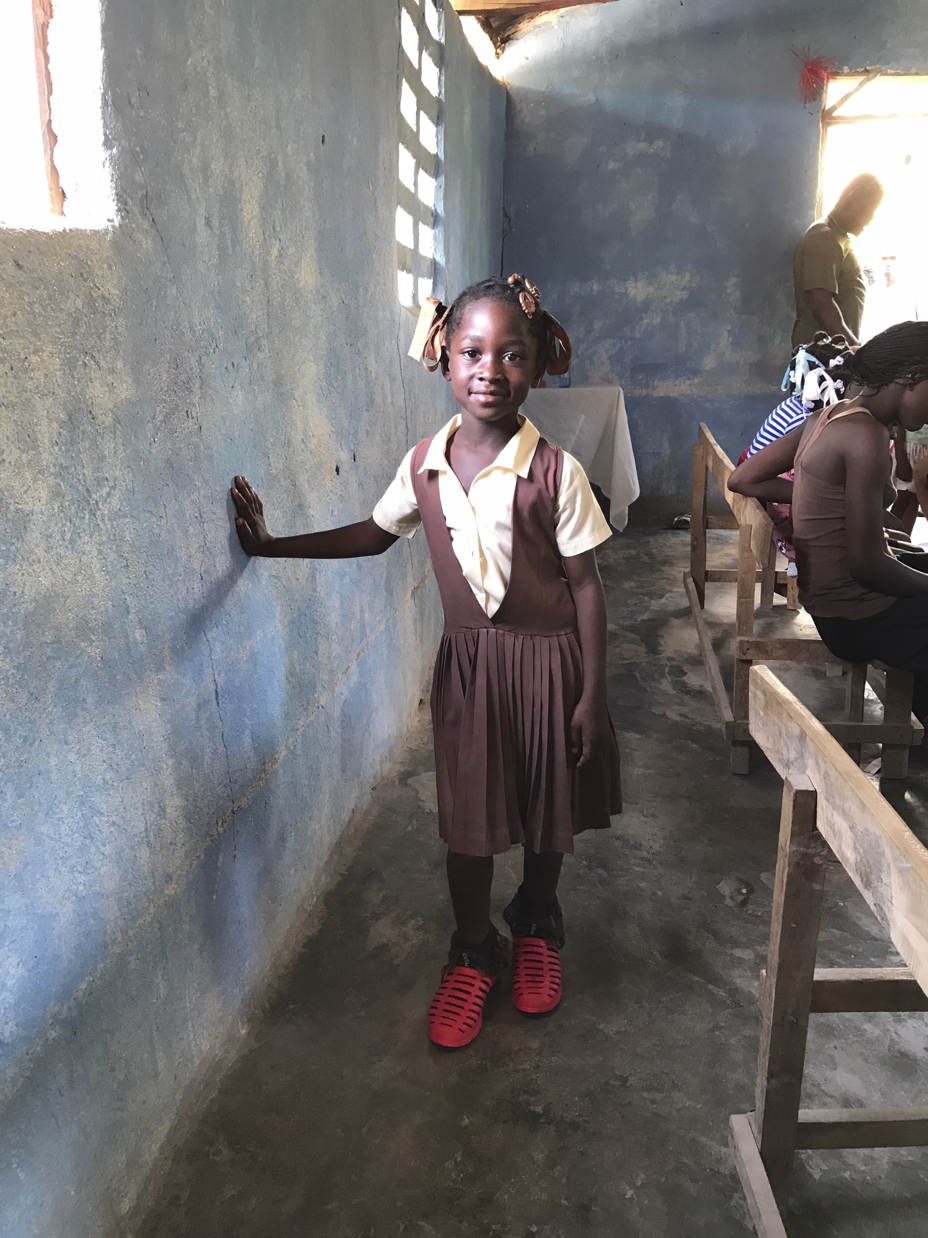 After making a donation of 100,000 new pairs of shoes to help Soles4Souls fight global poverty, Ccilu USA, the North American subsidiary of Ccilu Footwear, has been named the official sponsor of the organization’s travel program. Ccilu’s donation is a part of the company’s Step Forward, Give Back charitable endeavor, which seeks to liberate people by giving them an opportunity for new shoes and a better life.

The program recently launched in Haiti as Ccilu shoes were distributed to children in need by a Soles4Souls travel group. Shoes will be distributed by Soles4Souls over the next few years in Costa Rica, the Dominican Republic, Ecuador, Guatemala, Honduras and Jamaica, along with additional trips to Haiti.

“After partnering with Soles4Souls on a distribution to 41 schools in Nashville last year, and witnessing firsthand the impact of this organization, we were inspired to expand our commitment,” states Ccilu CEO Wilson Hsu. “The need is vast, and we must do our part to meet it.”

“The number of lives Ccilu’s generous donation will impact is incredible,” says Buddy Teaster, president and CEO of Soles4Souls. “We look forward to continuing to work with the Ccilu Footwear team and truly value their commitment to helping wear out poverty.”

The World Bank estimates that approximately 767 million people—385 million of whom are children—live on less than $1.90 per day. Millions of these children don’t have access to adequate footwear resulting in significant ramifications for their health and well-being. New shoes not only provide a layer of protection against injury and soil-transmitted infections, but also happiness and hope for many living in poverty. The kids are all right: New shoes for Haitians in need, courtesy of Ccilu and Soles4Souls’ travel program.