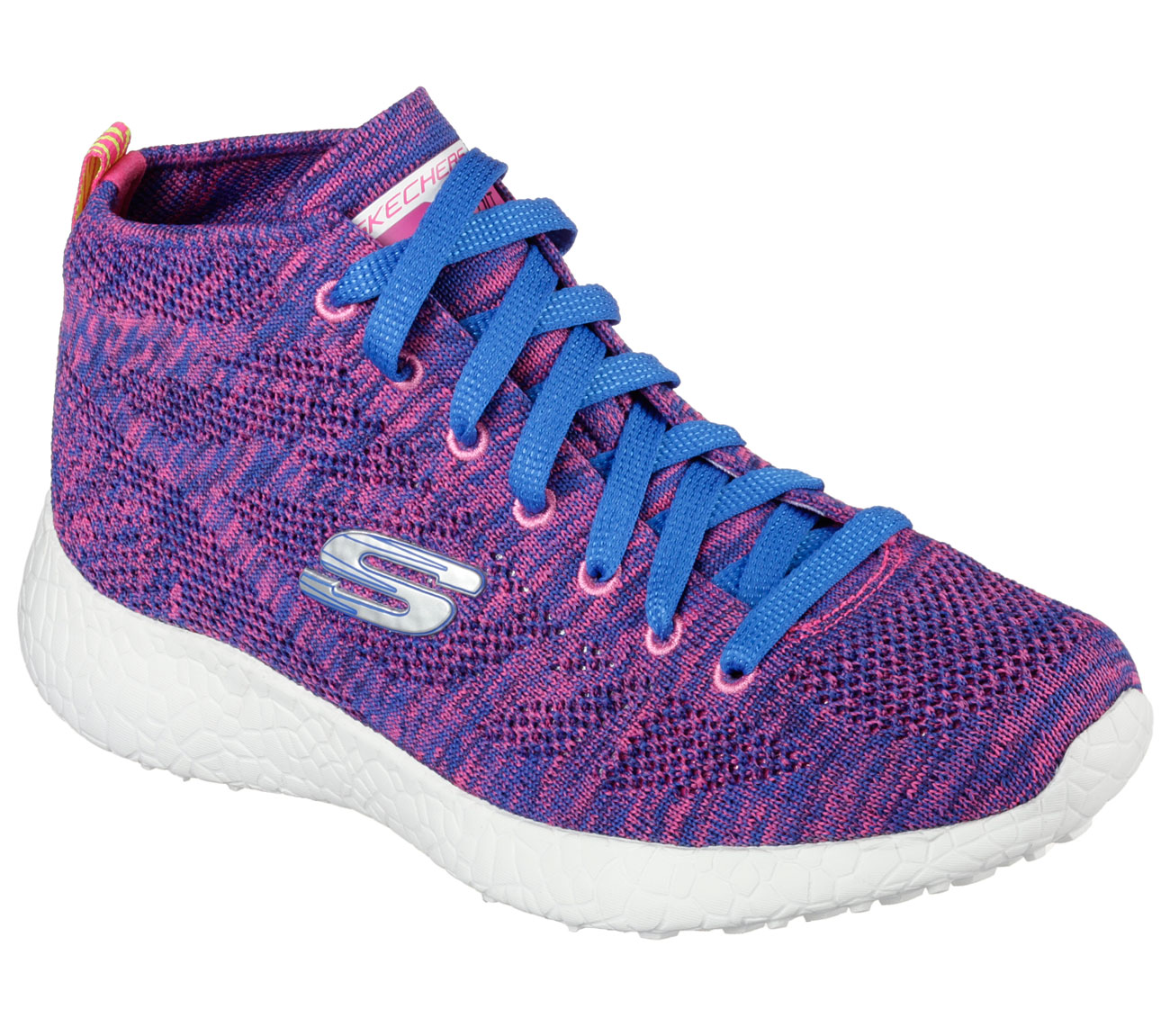 Who’s creating buzz in the footwear industry? According to YouGov Brand Index, the players are unsurprisingly athletic. The service creates a “buzz score” based on if its survey’s respondents had heard anything about a brand in the past two weeks (either via word of mouth, news or marketing). In the firm’s 2015 report, released last week, Nike nabbed the top Buzz Ranking with Skechers coming in second and New Balance following in third place. Skechers nabbed the top spot in the “Buzz Improvers” category, meaning it had the highest jump between Buzz scores from 2014 to 2015. “With celebrity marketing campaigns featuring Demi Lovato, Sugar Ray Leonard and Kelly Brook, plus the popular Star Wars Skechers collection and the announcement of a 2016 campaign starring Meghan Trainor, our brand appeals to a massive audience,” explains Skechers president Michael Greenberg. The brand’s jump might also be attributed to the athletic category’s current popularity. “With elite runners Meb Keflezighi and Kara Goucher and pro golfer Matt Kuchar competing and winning in Skechers Performance footwear, our brand has never been stronger,” adds Greenberg. It stands to reason, then, that other top placers in the Buzz Improvers category are athletic names including Lululemon and Columbia, and it’s probably a safe bet that athleisure will keep on buzzing through 2016.