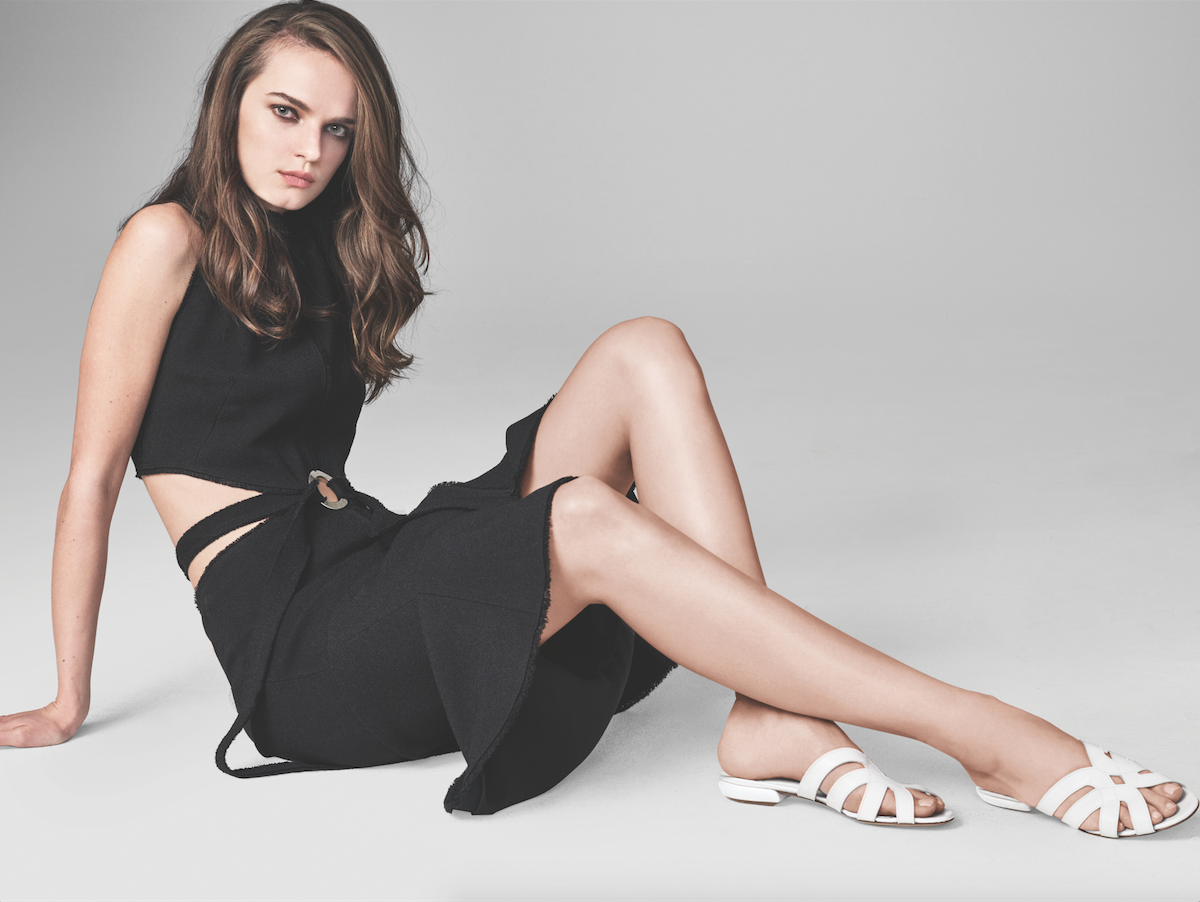 Friday, Bruno Magli announced that Scott Prentice would take over as President of the brand’s North American footwear division under partnership with Harbor Footwear Group. Prentice brings more than 25 years of top-level management experience, most recently with Bally and Calvin Klein. He reprises his role after serving in a similar position for Bruno Magli in 1995 through 2005.

Michael DeVirgilio, president of parent company Marquee Brands, says the senior executive appointment is a step in the right direction to exponentially grow and further solidify the North American distribution of the footwear business.  “Appointing Scott to this role is further evidence of Marquee’s commitment to the Bruno Magli brand,” he notes. “In the direct-to-consumer channels and international markets where the brand has access to the consumer, it continues to perform beyond our expectations. We believe Scott will be instrumental in further delivering on this experience for our current and future wholesale customers.”