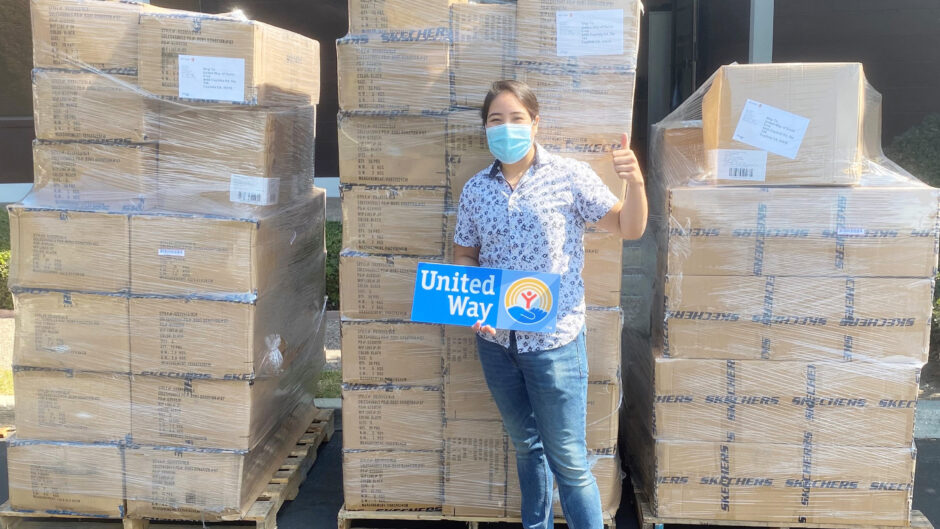 With 105,000 pairs of BOBS from Skechers donation clogs en route to Lebanon, Romania and Nicaragua, Skechers has now given more than 16 million new pairs of shoes to children in need globally. Recent donations include footwear and other items to victims of the wildfires in the Western U.S., hurricanes along the Gulf Coast and the port explosion in Beirut, Lebanon, as well as planned distributions to economically impacted communities in Greater Toronto, Chicago and New York.

“At more than 16 million pairs donated, the BOBS from Skechers movement has provided needed footwear to children around the world for nearly a decade,” states Michael Greenberg, president of Skechers. “This year, entire towns have been decimated in West Coast fires and Hurricane Laura in Louisiana, and families have lost their homes and possessions in the midst of a pandemic. Together with devastated cities like Beirut, it’s critical that we help individuals struggling during these challenging times.”

In partnership with Soles4Souls, Skechers has created multiple outlets for giving—sending the United Way more than 11,000 items such as new shoes, backpacks and socks for homeless families in Santa Cruz’s CZU August Lightning Complex fires in California and Almeda fires in Oregon, and providing more than a thousand pairs of shoes to those severely impacted in St. Charles, LA, for distribution through Good 360. Skechers is also distributing donation shoes to Beirut’s children through non-profit organization Ahla Fawda with Soles4Souls and Cisco, sending more than 52,000 new pairs to the city for arrival the last week of October. This year alone, the Company has partnered with numerous agencies to support affected communities in Europe, Canada and Central America.

“Skechers has been a dedicated global partner for many years—and they’re committed to overcoming obstacles like Beirut’s destroyed port to supply goods to children in hard-to-reach areas,” says Buddy Teaster, CEO and president of Soles4Souls. “Their shoes offer a practical way to protect these children’s feet during their day-to-day lives and instill hope in them in a very difficult year.”

Through its BOBS from Skechers program and corporate efforts, the company has given shoes, goods and monetary relief to victims in numerous natural disasters, including the 2018 California fires and Hurricanes Katrina, Harvey, Irma and Maria. The BOBS from Skechers program donates new shoes to children in need in the United States and more than 60 countries worldwide through education foundations, homeless shelters, disaster relief and 501(c)(3) organizations. 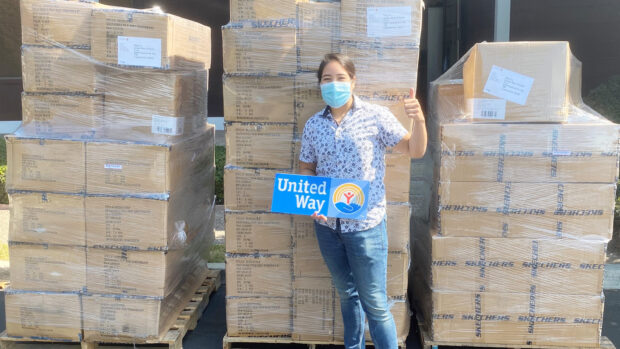 BOBS from Skechers shoes to the rescue!