Bates to manufacture $27 million in combat boots for the U.S. military. 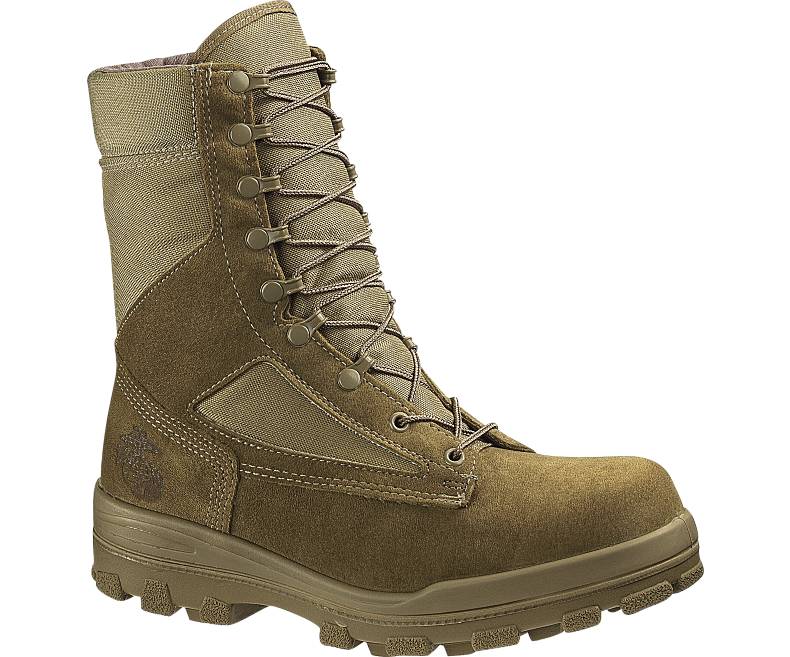 Last week, Bates (a division of Wolverine Worldwide) announced it has been contracted to manufacture Temperate Weather combat boots by the U.S. Defensive Logistics Agency to outfit troops in Afghanistan. Valued at $27 million, the contracts call for black and tan boots that focus on providing unsurpassed combat advantages. The boots feature Vibram soles to provide grip and longevity, partnered with Gore-Tex technology to keep water from entering while allowing sweat vapor to escape. The boots are crafted from 100-percent American-made materials and assembled at the Bates facility in Big Rapids, MI. “Bates continues to produce some of the world’s most technologically advanced footwear for men and women in combat,” explains Wolverine Worldwide CEO Blake Krueger, adding, “We are commited to being the leader in providing footwear solutions for all branches of the U.S. military.”