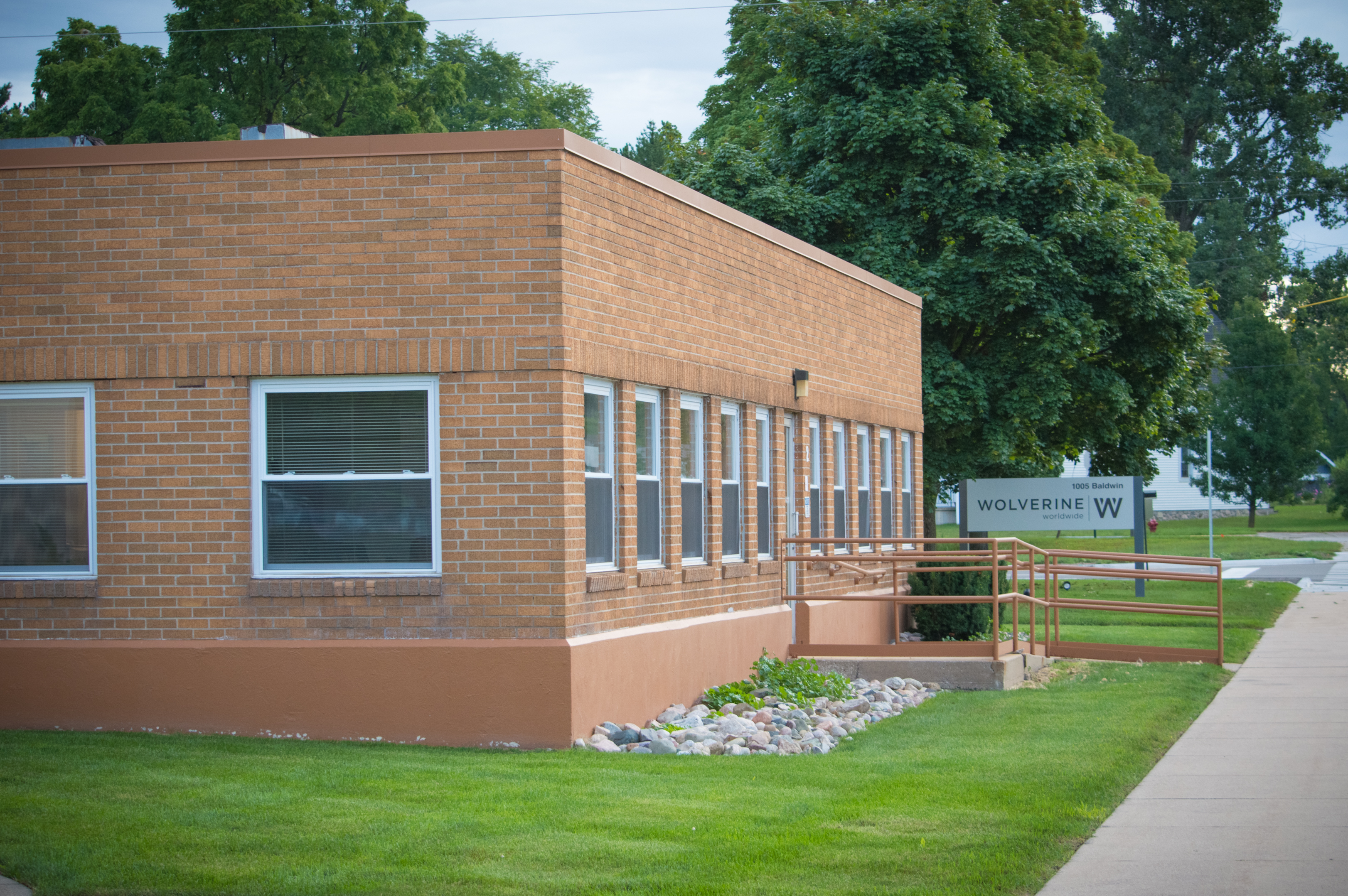 Last week, U.S. Senator Gary Peters (D-MI) toured Wolverine Worldwide’s footwear manufacturing facility in Big Rapids, MI. The visit was a key stop on the senator’s statewide motorcycle tour, an opportunity to meet with employees and learn about the products made at the facility, most of which are for the U.S. military. The event was the first time the brand welcomed media to access of the factory and its production floor. With Senator Peters onsite, Wolverine announced a large-scale expansion to the Big Rapids facility.

“We are honored to have had Senator Peters visit our Big Rapids facility to tour the Bates manufacturing process and announce our new expansion. This is the first expansion to this facility since it was built in 1964 and we couldn’t be more thrilled,” offers Blake Krueger, chairman, chief executive officer and president of Wolverine Worldwide. “The expansion will allow our employees to continue their hard work and commitment to producing the best products for our men and women in uniform.”

Wolverine Worldwide is a leading global footwear and apparel company and one of the few remaining footwear manufacturers in the U.S. The event provided an opportunity to discuss Congressional efforts to maintain and strengthen manufacturing jobs in Big Rapids.