The California-based athleisure show is making its East Coast–debut. 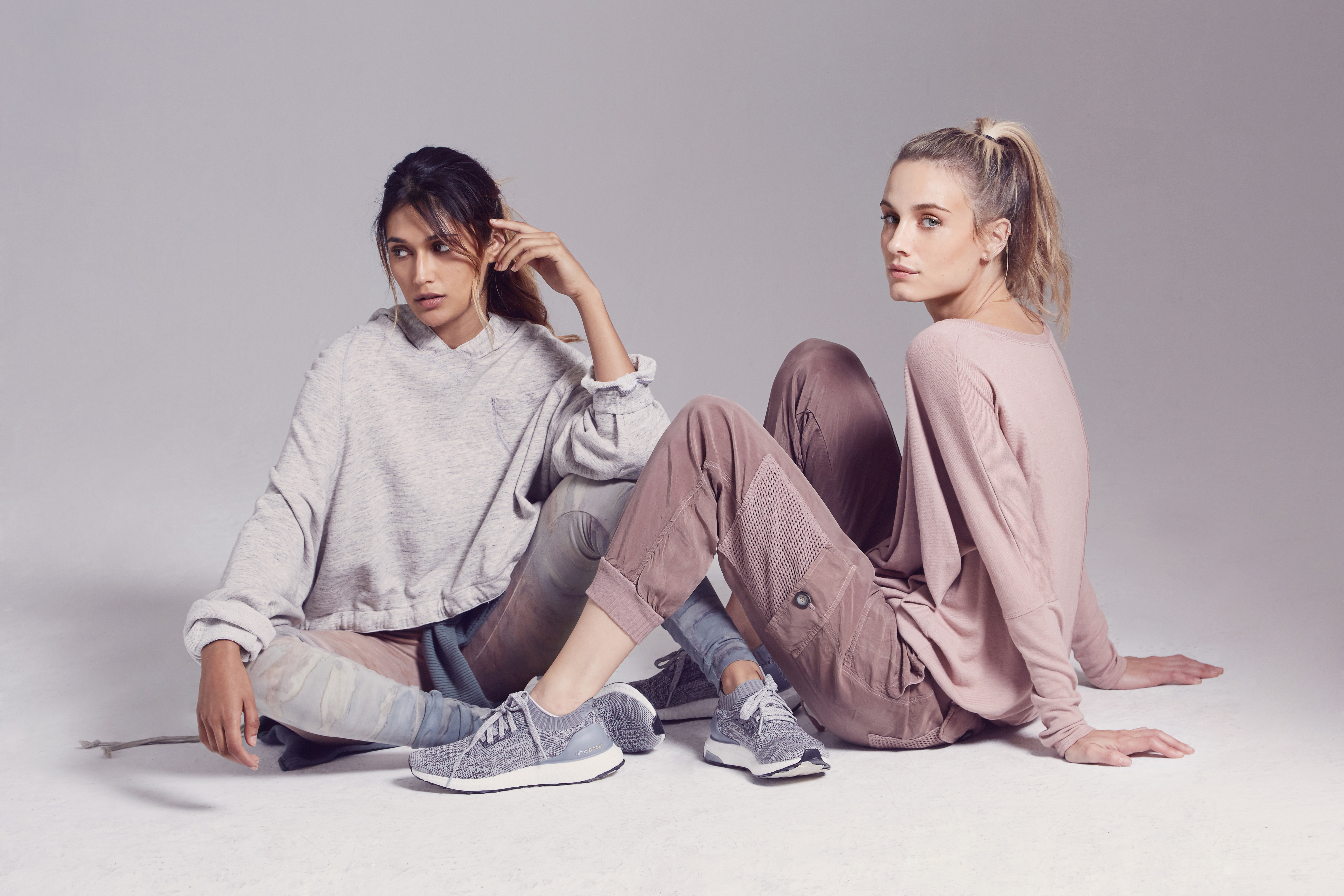 Looking to expand athleisure offerings in your store? For the first time, Active Collective will be showing in NYC at the Metropolitan Pavilion on January 26 and 27.

The California-based Swim Collective Trade Show debuted seven years ago, eventually expanding into an Active sub-category and finally a standalone Active Collective show. Since the first stand-alone show launched in June of 2015, the exhibition has doubled in size in exhibitors and grown extensively in buyer attendance.

With the tagline “fitness meets fashion”, the Active Collective is touted as the only women’s trade show where active brands can meet with their national and international buyers to promote the athleisure movement. The show aims to feature the best activewear and athleisure brands along with a few brands in footwear and accessories. The New York event will feature such sport sock and footwear brands as Labellamafia, Reebok, Sam Edelman, TIEM and Tavi Noir.

With athleisure morphing from a niche market to a global movement, parent company Emerald Expositions feels now is the time to go bicoastal. “We continue to see the evolution of fitness and fashion move from a trend into its own athleisure lifestyle category and feel that with the markets’ continued shift to a more health-focused lifestyle across all demographics, the sector can now stand on its own,” offers Roy Turner, SVP Emerald Expositions. “New York is the fashion capital, and we feel that New York complements the show’s California roots and anticipate that buyers will embrace our show and respond to our curation of the broader athleisure market.”