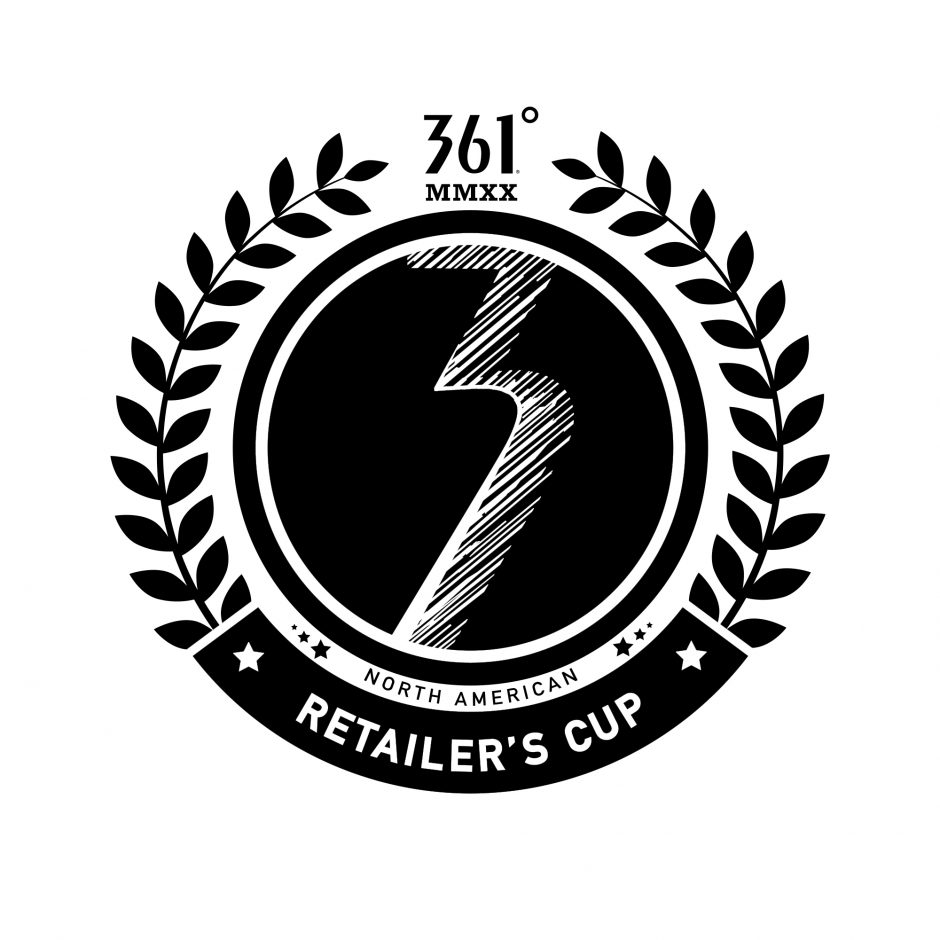 Now here’s a promotion from 361 Degrees that speaks directly to the many (rapid beating ) hearts of uber-competitive run specialty retailers: a league comprised of employee teams who will compete at local races over an eight-month period to win the opportunity to run the final race and take home a $50,000-plus prize purse.

Dubbed ‘The 361 Cup,” considered the first official retail racing league, it will officially kick off on June 1, 2019, and run through Jan. 30, 2020. To participate, teams must be formed from a pre-qualified 361 Degrees run specialty retailer in the U.S. and Canada and comprised of a minimum two men and two women. Teams can include one non-employee, a.k.a. “the ringer.” The teams must race a minimum of two verifiable chipped 5K races, with their aggregated time being submitted for the chance to be one of six teams flown to California (the destination to be announced at The Running Event on Nov. 28) for the 361 Cup 5K final. Team members will receive a 361 Degrees racing kit and store owners will receive special in-store POS materials promoting the 361 Cup, shout-outs to the teams via social media and a healthy dose of competitive spirit.

“We are excited to kick off the first-ever retail racing league for our industry,” states Ike Alvear, head of sales for 361 Degrees in Irvine, CA. “Our goal is to excite and create competition within the run specialty market cumulating in the opportunity for several athletes to win some hard-earned cash and serious bragging rights,”

“The $50,000 purse to the winning team puts the money directly into the hands of the people who need it most—the young athletes,” says “The Comish” Scott Dvorak, owner Charlotte Running Company. “The young people who are working full- or part-time to fund their passion of running and who are not otherwise getting any support, or very little, and could benefit greatly.”

The $50,000 purse has the potential to increase as the number of teams participating increases. The initial goal will be to have 50 teams participate and with every incremental team that enters, an additional $1,000 will be added to the purse. For more information on the racing league, visit www.361usa.com.