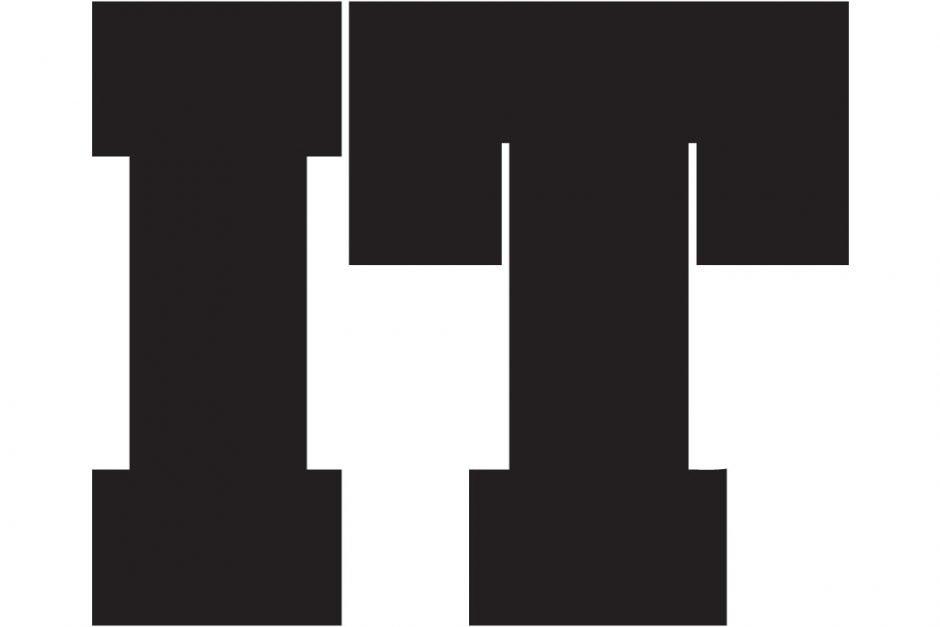 A recent spate of social media–driven fallout has forced a handful of brands to atone for missteps—even if they deny the accusations or affiliations.

Over the past few months, a handful of shoe companies have become political footballs of sorts—and not in a good way. Not when touchstones to these stories include white supremacists, trade wars, bullying blitzes, Swastikas and insults to a cultural icon of peace and tolerance. In today’s “Divided States of America,” any cultural bias—right- or left-leaning, intentional or unwitting—can trigger enormous fallout, thanks to the viral nature of social media.

“These are heated times. Consumers on all political sides are feeling very threatened around their core values, which is likely causing a strong reaction to something they might otherwise ignore,” says Jacqueline Van Dine, vice president of merchandising for Birkenstock USA. She doesn’t think the general hostilities will subside any time soon. “People are digging in their heels, getting more vocal and even dropping ‘friends’ on social sites based on political bias,” she says. “I think that demonstrates just how far they’re willing to go, and extending that rejection to a retailer or favorite brand becomes easier with the click of a button.”

Scott Prentice, director of Haflinger USA, agrees that the recent backlash that has put companies in the spotlight is a sign of the (hostile) times. A lot of people are upset with the election, he says. “We may see a shift to made-in the-USA goods by some consumers, while others make less frequent purchases as they are living with fear and uncertainty following the election,” he adds.

Take the New Balance employee’s tweet that went viral right after the presidential election. The comment, which was not an official company statement, (rightly) suggested Donald Trump’s victory would be the final nail in the coffin of the proposed Trans-Pacific Partnership (TPP), thus improving the viability of making shoes in America—something of which the Boston-based company is a big proponent. Within hours, the anti-Trump crusade seized on the perceived political bias and launched an all-out attack on New Balance. People called for a boycott of the brand’s goods and some burned its sneakers. New Balance tried to stamp out the firestorm, claiming the tweet was blown out of proportion and only referenced TPP. The company released a statement saying it “believed in humanity and community” and it “welcomes all walks of life.” Fortunately for New Balance, Adidas collaborator Kanye West diverted the media’s attention when he stated a couple of days later that if he had voted, he would have cast it for Trump.

ext, Conal International Trading, Inc. found itself in the social media crosshairs when a post on Reddit pointed out that its Polar Fox (more on that name in a moment) combat boots had Swastika-print sole patterns. The post has since been viewed more than two million times. The company, based in City of Industry, CA, claims the print was in “no way intentional” and an “obvious mistake” made by the manufacturer in China. Conal immediately pulled the product off its site and posted an open letter stating that it would “not be selling any of our boots with the misprint.” The company added, “We would never create a design to promote hate. We don’t promote hate at our company.”

The decision displeased some white supremacist groups that had urged followers to buy a pair. It also generated a stream of retweet-worthy sarcasm, including “heily recommended,” “a nein out of 10” and “good for marching into Poland, but not so good for much else.” Kidding aside, the style’s name, Polar Fox, sounds awfully close to Operation Arctic Fox, the code name given to a World War II campaign by German and Finnish forces attacking Soviet defenses. Just another coincidence? Conal claims to be an unwitting victim in the social media storm.

However, skeptics say someone had an agenda in the boot’s design, pointing out additional nods to Nazi fashion, including a zipper, buckle and cloth panel. As one industry exec stated off the record, “I call bulls— that the company didn’t know.”

One retail exec speculates that the move might have been a marketing ploy. How else could a brand with little name recognition generate millions of views on social media overnight? Controversy can be good publicity. “I tend to view such things more cynically,” he says. “It would normally cost millions for a small company to generate that amount of awareness. So maybe a company is desperate and this is their last shot to gain attention, and social media enables them to do it.” That said, the exec also believes that a rogue designer could slip nefarious messages past company safeguards. “A CEO can’t be expected to catch every single design detail,” he says. “Not when collections can number in the hundreds each season.”

Speaking of boots, Trump made headlines when he took to Twitter to urge his legions of followers—a different sort of Red Army—to shop L.L. Bean. The missive followed word that company co-owner Linda Bean, who had donated $60,000 to a PAC supporting the new president, had come under heavy fire from those on the left. They advocated boycotting the retailer with the Twitter handle
#grabyourwallet. The hostility didn’t stem from the fact that Bean’s donation far exceeded the legal limit, but that she had given at all. Nonetheless, L.L. Bean jumped—with both duck boots on—into damage control, issuing a release stating that her views did not reflect the views of the company or other Bean family members. Team Trump claimed to have won the early rounds, as L.L. Bean’s sales and share price initially rose following the dustup and thousands of supporters flocked to the brand’s Facebook page to voice their support. How it plays out over the long term remains to be seen. Studies have shown that people committed to a cause are more likely to stick to a brand boycott. But for the less politically motivated, price and convenience often win out in the end. Some say the battle involved intense bullying from both sides and that First Lady Melania Trump might want to use it as an example in her anti-bullying crusade.

hat brings us, perhaps serendipitously, to Mahatma Ghandi. The icon of peaceful resistance got dragged into the mud when his likeness appeared on the insole of flip-flops made by CafePress. The sandals—priced at $16.99 on Amazon—irked an external affairs minister from India and Ghandi fans, who considered it offensive and demeaning. Aggravating the situation was the fact that Amazon has recently carried India flag doormats, a sneaker by N.Y.L.A. featuring the nation’s flag and dog sweaters with pictures of Ghandi. The country’s foreign ministry stated that even though Amazon is providing a platform for third-party vendors, it still “should respect Indian sensitivities and sentiments.” It also warned of tough action unless the retailer stopped selling the merchandise. Amazon has since pulled the sandals off its site and reportedly plans to invest $5 billion in efforts to expand its reach into India’s market. CafePress, too, pulled Ghandi sandals off its direct-to-consumer site.

What’s the lesson for brand-image minders? Tony Post, CEO/founder of Topo Athletic, believes that in today’s social media age, companies must expect that some people will disagree with their values. But so long as those values are not patently offensive, the company has every right to stand by them. “If it’s something you are passionate about—if it’s an extension of your philosophy or brand message—then I think it’s natural to speak your mind,” he says. “As one who is passionate about the outdoors and outdoor recreation, I’m concerned about climate change and recreational access to and preservation of public lands.” Post believes those two issues weren’t raised enough in the presidential campaign. If discussing them opens Topo Athletic up to backlash from the mining and coal power communities, he is willing to accept the fallout.

Van Dine says a company’s values should align with those of its customers. “It’s not about you; it’s about your consumers,” she says. “If you can stay true to ‘their’ needs and desires, then your social communication should deliver a positive outcome.”

Prentice believes social media can be a blessing and a curse, so it’s best to use caution. “You will never please all of the people all of the time, so reviewing your social media campaign prior to posting is of the upmost importance,” he says.

Likewise, Marshal Cohen, chief industry analyst for NPD Group, advises nipping such potential controversies in the bud. “Control the messages and be quick to refute any that bring on the storm,” he says. “Be consistent, passionate and true to your brand and be clear in the message.” Cohen doesn’t foresee firestorms abating any time soon. Blame it on powerful people setting (bad) examples. “Some leaders are using their position to speak their mind with little regard for the consequences,” he says. “You need to be careful. Anyone can bring your brand into the eye of a storm, and then you end up spending a lot of time crawling out.”