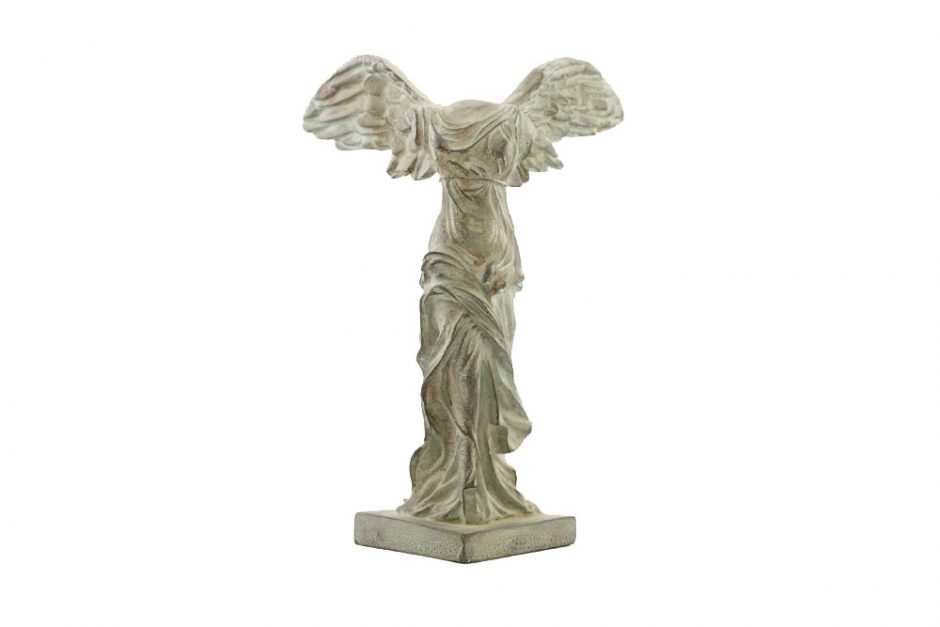 You Gotta Have Fate

Having reported on this industry for close to 25 years, the routes successful companies take to reach the promised lands never cease to amaze. Sure, the basics of great product, business fundamentals and people with perseverance, passion, talent, blood, sweat and tears are key ingredients. But an extra secret ingredient plays a role in many of these stories. Call it the fate factor. Some might refer to it as luck, Tao, kismet, karma or serendipity. Whatever the term, it comes down to a timely, seemingly divine intervention that is later canonized as having saved the business or set it on a new trajectory. Such catalysts often occur in mysterious ways. You can’t count on them to appear and you can’t manufacture one, but without them, many of the execs I’ve interviewed say their companies wouldn’t have survived, let alone succeeded.

Take the rise of Nike, as told by Phil Knight in his memoir, Shoe Dog. The Sneaker King tells of several instances where the stars seemingly aligned to provide signs, guidance and reassurance as he led Nike from a garage-sized importer of Japanese-made track shoes into the planet’s largest sportswear company. How else could the failed former door-to-door encyclopedia salesman come to terms with what Nike has become—a $100-billion entity generating $30-billion in annual sales that business schools now use as a case study of entrepreneurial excellence and corporate acumen? By Knight’s own admission, even his best-laid business plans—what began as his “Crazy Idea”—wouldn’t have succeeded if it hadn’t been for a string of fateful occurrences along the way.

Perhaps it’s only natural to suspect greater forces have played a hand when your success surpasses your wildest dreams. Many of the world’s greatest athletes and artists are quick to “thank God” for their record-setting physical achievements and transcendent talents. How else to explain it? We could all use a little divine intervention at times. But the question is, does Lady Luck smile on just anyone, or is she more apt to bestow good fortune on people as passionate, relentless and smart as Knight? Surely, it wasn’t all divine intervention. The man was driven, or as William Ernest Henley’s famous poem Invictus ends: “I am the master of my fate/I am the captain of my soul.” Still, Knight needed to be saved at times. He wanted to name his company Dimension Six, not Nike, the Greek winged goddess of victory. Really?

On a smaller scale, the turnaround tale of Twisted X—the upstart Western brand currently on an explosive seven-year growth streak—is filled with similar twists and coincidences. It’s enough to make a cynic rethink his skepticism about the hand of fate. There’s even a devastating drought involved. It played a key role in how CEO Prasad Reddy, the subject of this issue’s Q&A (p. 12), has led the struggling company to greener pastures. A native of India who lived in Michigan and had zero Western market experience receives an out-of-the-blue call from a colleague in Taiwan requesting help to save a Texas-based company… No one—especially not Reddy—could have envisioned how this success story would unfold.

Of course, there’s also the argument that fortune favors the bold. That the Lord helps those who help themselves, if you want to put it in the context of divine intervention. In other words, you’ve got to be sharp-eyed, smart and ready to spring into action when fate deals you an ace. Benjamin Disraeli put it, “the secret of success is to be ready when your opportunity comes along.” Or, to quote Life’s Little Instruction Book author H. Jackson Brown, Jr., “Opportunity dances with those already on the dance floor.”

Writing unlikely success stories never gets old. The players, settings, plot lines and twists on divine intervention serve as inspiring reminders that passionate people can come together and create something special. The stars sometimes align and, amid trade show halls filled with competitors, one company somehow rises above the rest. It’s a good reminder that fate might be capricious and success elusive, but the harder you work, the luckier you’re likely to get.