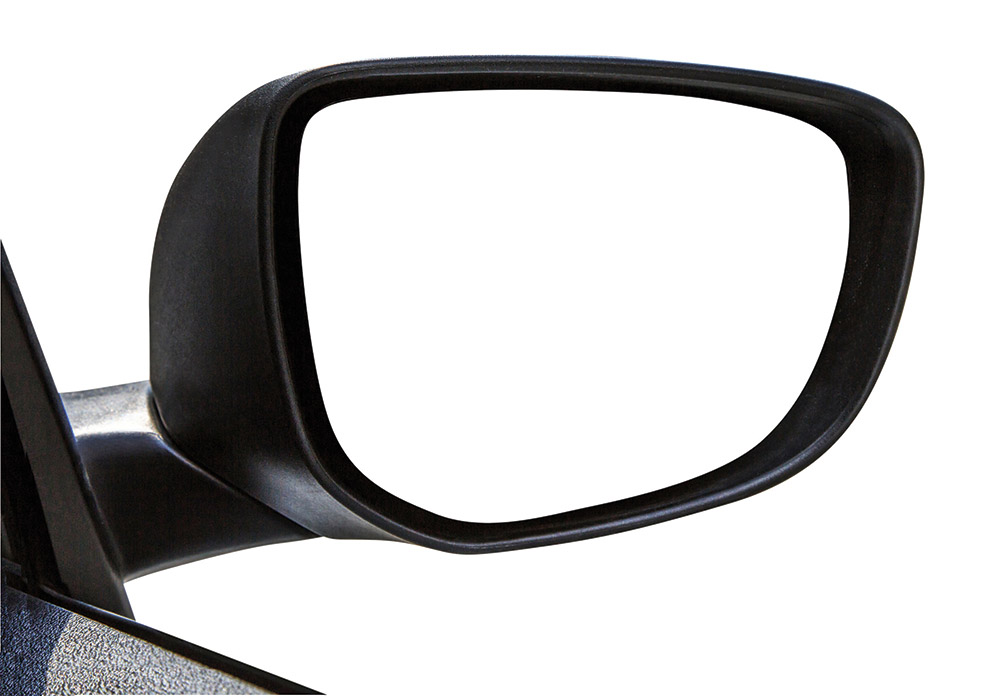 It’s December, time to reflect on and assess the past 12 months before making plans, projections and resolutions for the year ahead. Now is the time when hindsight often comes into focus, shedding light on what went right and what failed to meet expectations. Hindsight, as they say, is 20/20, but it’s of little consolation when it comes to “What were you thinking?!” epic fails. That’s a cold dish of clarity.

Take exhibit A. Might President Trump be ruing his decision to shake down an even shakier Ukrainian prosecutor about Hunter Biden’s suspect employment at one of that unstable country’s gas firms? Whether it’s an impeachable offense or not, I’ll bet even someone with an ego the size of Trump’s is regretting that phone conversation. I mean, if he woulda just had his minions leak the story—at a time a shaky Joe Biden was teetering atop his primary-leading pedestal—he coulda achieved his desired blow. In hindsight, it shoulda been obvious. But I’m guessing Biden could also have benefitted from hindsight, because the stench of quid pro quo coming off his son’s gas gig is offending millions of Americans, regardless of whether they view politics through red-, blue- or purple-tinted glasses.

On a more personal epic fail scale, might this fiftysomething weekend warrior have been better off not bike riding the second day of a July heatwave? The ride involved a split-second attempt to avoid another rider (his fault, for the record) and ended in a crash. Broken bones and being out of commission for the rest of the summer, not to mention painful medical bills, yielded clarity on steroids. In hindsight, maybe my reflexes were a tad slow. I woulda stopped in time, otherwise. Better still, I coulda just cooled my heels that day and shoulda obeyed the dangerous heat advisory warnings. I have the arm-in-a-sling vacation photos to forever remind me that sometimes less (exercise) can be a lot healthier.

On a broader industry scale, the recent announcement by Nike that it will stop selling its goods directly on Amazon looks like a case of shoulda never gone there in the first place. For starters, the two-year experiment failed to stem the tide of fake Swoosh merchandise hawked by third-party sellers on Amazon Marketplace. The fact that Amazon coulda policed it says plenty about how the company views its brand partners. (Think commodities.) Indeed, the failed mega marriage was likely doing damage to Nike’s image in what is ostensibly the world’s largest discount store, increasingly rife with bottom feeders, knockoff private label and flat-out fakes. Is that any place for the world leader in coveted athletic sport and lifestyle goods? Nah.

Hindsight aside, Nike shouldn’t be condemned for giving this marriage a shot. To be fair, the siren song of Amazon was never more seductive than about two years ago—when many in our industry feared there would soon be only one retailer remaining. Nearly all brands (and a swarm of retailers) were in bed with Amazon to varying degrees at the time. So, Nike gets a pass for saying I do, too. The fact that Nike has chosen to stop selling direct on Amazon at a time when the online giant has surpassed Walmart (earlier this year) as the world’s largest retailer is further proof that the move is a long-term decision. Similarly, an increasing number of retailers have stopped selling on Amazon Marketplace for fear it conditions customers to shop there instead of in their stores. Why support a competitor trying to make you obsolete? (They don’t call them “category killers” for nothing.) The general consensus is that any near-term gains are not worth the longer-term consequences.

As 2019 draws to a close, could pillars of the sharing economy be in the early stages of a tipping point? There’s a dawning realization that a handful of behemoth corporations propped up by others (think Facebook, Amazon, WeWork, Uber) is far from equitable or sustainable as a business model. Nike has long set the pace when it comes to innovation, distribution, sustainability and sourcing. Their latest move could be yet another example. (To be fair, Birkenstock Americas CEO David Kahan started ringing the warning bell on Amazon’s brand-eroding ways and ceased selling direct to the retailer nearly three years ago.) If thousands of wholesalers and retailers follow their lead—realizing what they woulda, coulda, shoulda done instead—it will be hindsight on an epic scale. I guess we’ll find out soon enough.