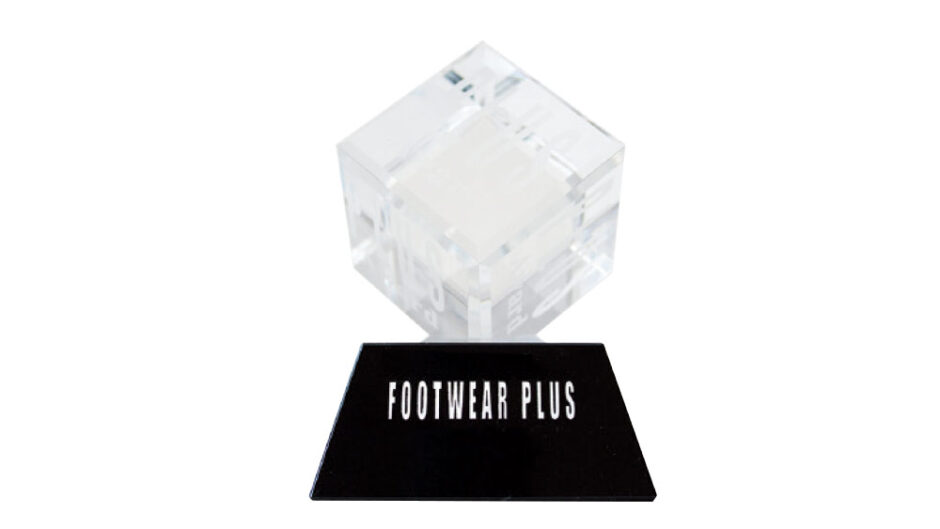 “Winning isn’t everything, but losing sucks.”

Back in college, during my amateur bike racing days, the team I rode with for one summer had an unofficial bumper sticker that read: “Winning isn’t everything, but losing sucks.” Being type A personalities obsessed with shaving seconds off training rides and deep diving into everything riding related, from the lightest derailleurs to the leanest diets, all in a desperate search for a competitive edge, some of my teammates took exacto knives to the sticker and altered it to read: “Winning is everything. Losing sucks.”

Talk about embracing a “win or pedal home” approach to sport—and just about everything else. These guys (not me, of course) were obsessive overachievers, competing to win at cycling, studies, even tiddlywinks. Many of them won—regularly. But this all-or-nothing strategy has its share of negative side effects. For starters, it’s often not healthy or sustainable over the long term. Physical injuries and mental burnout are common. The obsessive approach can also lead to cheating. Even weekend warriors have been caught using performance-enhancing drugs to gain an edge. (Is winning the weekly club ride really worth risking one’s health?) While the financial incentive to steal signs was there for Houston Astros players, was the cost of their reputations worth it? History will be the ultimate judge of the Houston Asterisks, but I’m betting this will follow the team and the players who were singled out, just as the Chicago Black Sox scandal has cast a shadow over all those involved for the past 101 years. People never forget the all-time great cheats. Just ask Barry Bonds and Lance Armstrong.

I prefer, instead, to celebrate winners—like our 21st annual Plus Awards recipients for design and retail excellence as voted by thousands of fellow industry members. This year’s lineup features a mix of repeat winners along with a few newcomers. And while the categories differ, as do the sizes of the companies, many exhibit similar traits. Our annual Profiles in Excellence section (beginning on p. 14) serves as a, dare I say, cheat sheet to how brands and retailers put together an award-worthy year in 2019. It takes talent, teamwork and tenacity, of course. Timing is another crucial ingredient. Case in point: 2019 marked the 100th anniversary of Comfort Specialty retail winner Lucky Shoes.

Often there’s a dash of good fortune, too. Take, for instance, Slippers category winner Minnetonka, who got a boost from Brad Pitt’s Oscar-winning turn as stuntman Cliff Booth in Once Upon a Time…in Hollywood. Pitt’s character sported the brand’s iconic Two Button Hardsole boot and the free publicity has since generated a waitlist of thousands for that boot, not to mention introducing millions of Millennials to Minnetonka. That’s the definition of a win-win.

Then there’s groundbreaking ingenuity. Take, for example, Birkenstock, winner of three Plus Awards in 2019, including the coveted Brand of the Year and Best Collab for Birkenstock x Valentino. The legendary Italian fashion house’s take on the brand’s iconic Arizona sandal also benefitted from an Oscars affiliation—only this time it was entirely planned. Having Best Actress winner and big-time brand fan Frances McDormand walk (comfortably) onto the stage in a gown-matching yellow pair to accept the Oscar for her starring role in Three Billboards Outside Ebbing, Missouri marked an industry first. In the collabs we’ve seen over the years, not one has made an entrance in a setting as stunning and high-profile as Oscars night. McDormand walked out around 11:15 p.m. EST and at midnight the collab went on sale in Valentino boutiques worldwide as well as on Birkenstock.com. Birkenstock Americas CEO David Kahan believes the collab generated a halo effect for the rest of the year. The style sold out in days and Birkenstock went on to its eighth consecutive year of record growth. Talk about winning streaks.

Another trait among great winners is a refusal to quit—ever. Over 25 years of covering our industry, I’ve profiled many execs who possess a relentless drive to succeed. It reminds me of a few of my teammates who would hammer on their pedals for miles—into stiff headwinds, up steep climbs and whipping around treacherous corners. They never cracked. The relentless pace and countless obstacles—both expected and unexpected—in the footwear race rival the Tour de France in many ways. Success demands an elite level of strength, stamina and survival instinct, one that’s epitomized by Rob Moehring, our Plus Award winner for Lifetime Achievement (p. 10). The chairman of Washington Shoe Company, makers of Chooka, Western Chief, Staheekum and CH20, has adapted, evolved and even rebuilt from scratch (more than once) the 129-year-old, family-owned business. Moehring’s shoe career spans more than 50 years and has involved finding a way to win in just about every facet of this business. His entrepreneurial spirit, pioneer work ethic and drive to succeed serve as inspiration for us all. Moehring could find a spot on my cycling team any time!