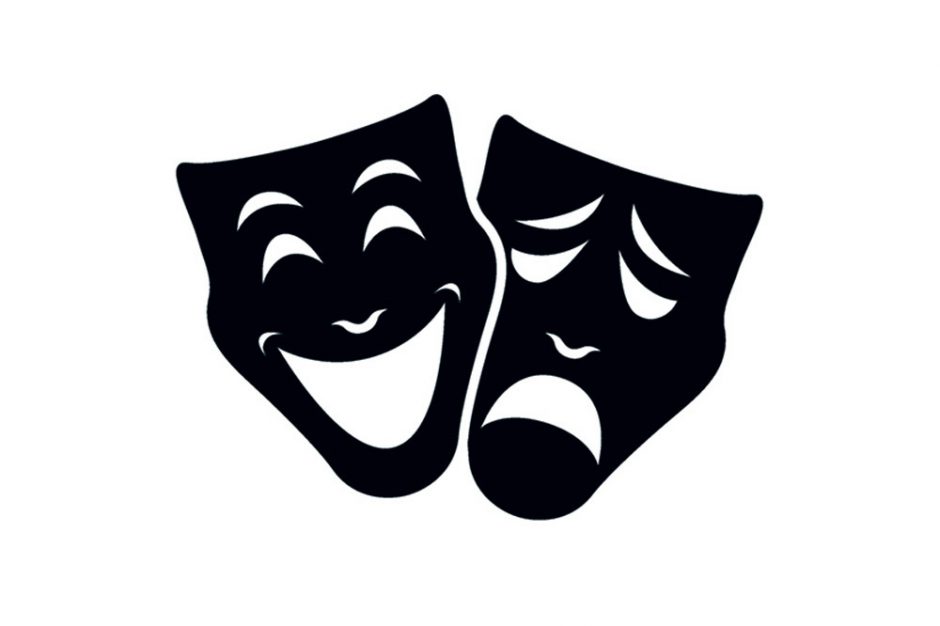 Will Act III be a Charm?

I believe Act III is in the process of unfolding in our industry. And I hope the rough and tumble journey we’ve all been on is resolving itself into a healthy, vibrant, more stable landscape. My 7th grade science teacher was a true throwback. His daily uniform was a white short-sleeved shirt, thin black tie and tan slacks. He had a no-first-names policy, a manic way of scrawling on the blackboard and a fondness for abbreviations. He also believed firmly that in the realms of physics, chemistry and biology, the rule of three was pervasive. Cases in point: the strongest geometric shape (triangle), the stages of life (childhood/adolescence, middle age and old age) and the human species (Homo habilis, Homo erectus and Homo sapiens). It got me thinking about my other classes—the three act play (English), “life, liberty and the pursuit of happiness” (history), “blood, sweat and tears” (gym) and the “Father, the Son and the Holy Spirit” (CCD). Outside of class, rules of three abounded: Three Stooges reruns; three-ring circuses; BLTs; Rock, Paper, Scissors; ZZ Top, The Police…My science teacher was spot on: The rule of three was everywhere!

Post college, I enjoyed watching the documentary series Behind the Music. The arc of rock stardom, too, is often a three-part saga. 1) Starving musicians rocket to fame. 2) Abundant decadence triggers downfall, often into rehab. 3) Redemption and reunion tour. I always found those stories reassuring because, even in the darkest depths of Spinal Tap–like shame, one can rise from the ash heap and relive the glory days. Redemption comes in the form of re-invention, re-imagination and, above all, resolve. A third act is possible—for those willing, able and determined enough.

This brings me to the current state of retail and the encouraging possibility that it’s entering Act III. Act I featured heady days of overexpansion. Act II was about cutbacks, closings and Chapter 11 filings (a trifecta of trauma). Now adapters and disruptors are playing lead roles in Act III. Much of the dead wood has been cleared and the remaining players are in major reinvestment mode, introducing new in-store experiences, embracing omnichannel and rediscovering the value of physical stores in attracting shoppers and attaining better conversion rates. In fact, studies put the online conversion rate for purchases at 3 to 4 percent, whereas the in-store rate is a whopping 35 percent. In the age of data analytics, that’s one nugget you can’t pooh-pooh.

Nor can you overlook the healthy quarterly reports over the past year from old guard brick-and-mortar retailers like Dillard’s, Nordstrom, Macy’s, DSW and Target. All are up, notably in comp sales, too. Granted, the previous year was pretty dismal. Still, these market leaders have rolled out reorganization manifestos with new strategies and concepts. In short, they’ve departed Denial-ville and moved to the town of Do Something About It.

Roger Rawlins, CEO of DSW and the subject of this issue’s Last Word interview (p. 40) is among them. The exec has led the charge with a series of bold moves—notably the recent acquisition of the Camuto Group that transforms the retail-centric operation into one of North America’s largest footwear companies, with topnotch global production, sourcing and design capabilities. Rawlins isn’t just tinkering with DSW; this is a full remodel with major additions. He says continuing to operate strictly as a retailer would lead to the company’s demise, while out-of-the-box experiential concepts offer exciting new possibilities. Every good Act III includes plot twists, and Rawlins’ view of fellow retailers as partners in an epic fight against Amazon—not to mention vendors selling direct-to-consumer—is one of them.

Larry Schwartz, CEO of Aetrex Worldwide and the subject of our Q&A (p. 18), is another lead-by-example exec who redefines the typical vendor. Led by its in-store iStep foot-scanning devices and accompanying Albert software for its Lynco over-the-counter orthotics, Aetrex is as much a technology company as it is a shoe manufacturer. Indeed, Schwartz is not your typical Shoe Dog. He talks enthusiastically about the company’s latest software introductions that enhance the in-store shopping experience as well as improving the health and comfort of its customers. He cites the growing importance of data analytics, and how it reflects an about-face in the way shoe companies are run. He reports that the company is steadily recruiting machine learning and computer vision programmers to keep pace with its expansion in areas like 3D printing and artificial intelligence. Aetrex is far from a typical comfort footwear maker, and that’s equally exciting—not to mention another example of a company developing multiple revenue streams. It can be done.

I believe Act III is in the process of unfolding in our industry. And I hope the rough and tumble journey we’ve all been on is resolving itself into a healthy, vibrant, more stable landscape. Happy New Year!