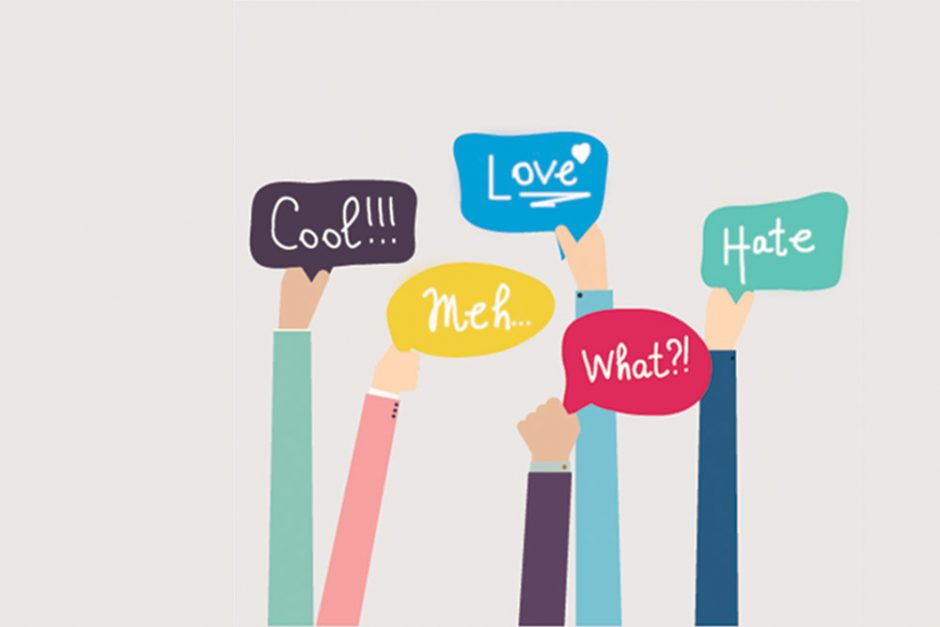 For the future of shoe fashion and foot health, our industry must show who’s the boss here. We owe it to consumers to save them from themselves. Reams have been written about how the consumer has become the boss of bosses in the Internet Age. Never before have shoppers had such immediate access to the latest trends, product news and reviews, pricing and shopping choices. They are more informed than ever, in the driver’s seat when it comes to purchase decisions and more influential in what gets made, thanks in part to their ability to voice a collective opinion through social media almost immediately.

In response, businesses across a wide range of industries are being radically transformed into consumer-centric models where the opinions of John and Jane Q. Public are weighted more heavily than ever in planning processes. They are being let behind the proverbial curtain like never before. Lead times are being shortened in an effort to deliver goods before consumers inform brands that they’ve already moved on to the next big thing. The old go-to-market model is being phased out for a leaner, faster, consumer-driven buy now/wear now supply chain management approach. Similarly, designers have been transforming runway shows into show now/buy now consumer events so as not to risk a collection falling flat months later in stores. Indeed, the days of manufacturers and retailers dictating when, what, where and for how much goods are sold are ending rapidly. But might consumers be wielding too much influence in what gets made? And is the increasing rush to market shortchanging the overall creative process?

Too much influence can be a bad influence—a case of too many cooks in the kitchen. I understand the value of consumer focus groups and similar forms of market research, but an increasing level of input by consumers in the early planning stages seems like overkill. Since when have they become the experts, rather than designers, manufacturers and retailers who have made careers out of determining what shoes get made and how they are sold?

It’s time to take back ownership of our industry’s creative processes. Why not leave a little mystery and intrigue about what’s in the pipeline and let shoppers rediscover the enjoyment of the discovery process (i.e. shopping) in store settings where experts in the art of curation and merchandising introduce the latest and greatest shoes? For more than two decades, I’ve had the good fortune to enjoy a ringside seat to the creative process of shoemaking and retailing, and I trust in the many talented, creative and visionary people in our industry to get that job done.

Perhaps I’m being overly literal. Consumers aren’t really sitting in design rooms having the final say on what shoes get made…or are they? I suggest we leave that level of hands-on involvement to DIY design platforms like NikeID, Mi Adidas, Shoes of Prey, etc. Call me old school, but I want shoe people to make shoes for the people. Some of the greatest product breakthroughs were ones consumers never saw coming. These items blew consumers’ minds because they could never have envisioned what would soon become their must-haves. Brands that are able to create breakthrough designs (think Nike) earn the reputation, following and trust to do it again.

The same goes for retailers, who have made tremendous investments of time, money and talent (not to mention blood, sweat and tears) to become arbiters of taste. Most have spent years shopping the market and learning about shoes—their features and benefits, differences in quality, past performance at retail—to determine which brands and styles get on shelves each season. The stores that are most successful at this process become destinations where shoppers go to be entertained, enlightened, waited on and shod. How could any form of crowdsourced curation be a better alternative? Let’s leave curating to retail experts rather than consumers, too many of whom consider cheap flip-flops the epitome of style and, worse, proper fit.

For the future of shoe fashion and foot health, our industry must show who’s the boss here. We owe it to consumers to save them from themselves.