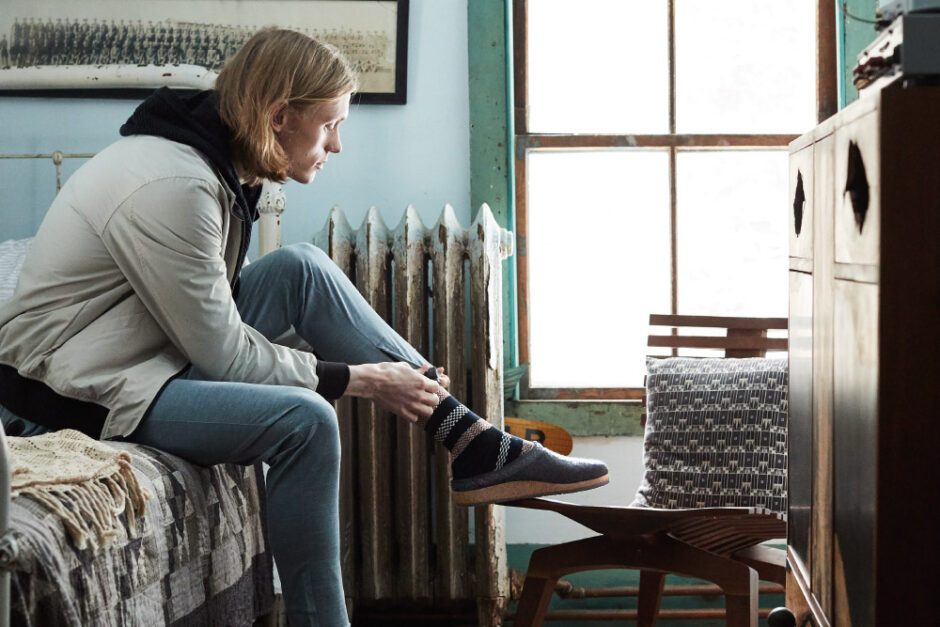 The Resolve to Evolve

Once again, our winner’s circle includes a range of design categories and retail formats that introduced breakthrough technologies, trend-setting styles and powerful brand stories as well as engaging stores worth experiencing in person.

This issue features our 20th annual Plus Awards winners, recognizing design and retail excellence over the past year (beginning on p. 20). Once again, our winner’s circle includes a range of design categories and retail formats that introduced breakthrough technologies, trend-setting styles and powerful brand stories as well as engaging stores worth experiencing in person. Countering the constant drumbeat of what’s wrong on the retail front, our Profiles in Excellence offer inspiring proof that it’s not all doom-and-gloom. They showcase retailers who dared to think differently and act boldly. Their resolve to evolve isn’t just talk; it’s tangible actions and impressive results. Rather than refuse to pull their heads out of the sand, they are adapting to a new retail world order. If the industry upheaval of the past few years has proven anything, it’s that there’s no going back to the way we were.

Take honorees DSW and the Brooklyn, NY-based specialty boutique chain DNA Footwear. On the surface, they couldn’t be more opposite in size and format, yet their approach to the disruption has been strikingly similar, as well as successful. Both companies realized that the old business model of merchandising wholesale brands in brick-and-mortar settings and online was no longer enough to guarantee survival. So they pursued new revenue streams to position themselves for success in a world where direct-to-consumer and Amazon are facts of life.

Daniel Kahalani, CEO and founder of DNA Footwear, a seven-store chain, adopted a full court press evolution strategy over the past year that involved expanding the trendy chain’s eponymous private label program (its top-selling brand of late), launching a wholesale business (Verbenas USA) and revamping its ecommerce strategy. “Everything that we used to do doesn’t really work anymore,” Kahalani says. “This is all a clean slate and you have to make your business sustainable somehow.” Kahalani no longer relies on other brands to be his company’s sole revenue stream. He opened his first Verbenas pop-up shop in Miami last fall; another is in the planning stages for summer. Meanwhile, Kahalani continues to focus on his first love: making DNA Footwear stores sing to customers who crave a cool, curated selection and hip vibe. Kudos on a job (being) well done!

Similar accolades go to DSW, Inc. The Columbus, OH-based company completely remade its business in 2018, evolving from a retail-centric model into a full-service wholesale entity. The catalyst for the revamp was the $375-million acquisition of Camuto Group. CEO Roger Rawlins describes the deal as a game changer, making DSW, Inc. “North America’s largest designers, producers and retailers of fashion footwear and accessories.” The company also acquired the Shoe Company and Shoe Warehouse chains, which operate smaller footprint, family-oriented stores; rolled out expanded kids’ departments in all 500 DSW doors; launched a new rewards program that is currently 26 million members strong; and made major investments in inventory to assure customers that the latest must-have brands and styles in their sizes will be in stock. Like Kahalani, Rawlins believes change was not a choice but a necessity. “It’s only a matter of time until you melt away unless you find a way to differentiate yourself from the competition with both unique product and customer experiences,” he says. Words of wisdom for every scale and format.

Then there’s John Schuler, CEO of Schuler Shoes and this year’s Plus Award recipient for Lifetime Achievement (p. 14). His continuous evolution over 50 years serves as a case study in change as the key to survival, not to mention profit. In 1972, the Minnesota native acquired what was then a six-store family shoe chain from his father. The business was doing a collective $900,000 in annual sales at the time. Since then, Schuler has grown the family business to a nine-store, sit-and-fit destination chain (plus ecommerce) that now generates north of $50 million a year. Over the decades, Schuler has taken some big risks and bold actions; at other times he’s held steady, waiting until the moment was right to make the next strategic jump. Through it all, Schuler has remained a man of his word, committed to excellence in every facet of his business. Humble despite his extraordinary success, he credits his beloved management team and employees for making him “smarter” and his business more successful than ever in its 100-plus years of existence. Schuler sets the bar on shoe retailing excellence. We at Footwear Plus are honored to present him with this well-deserved award.