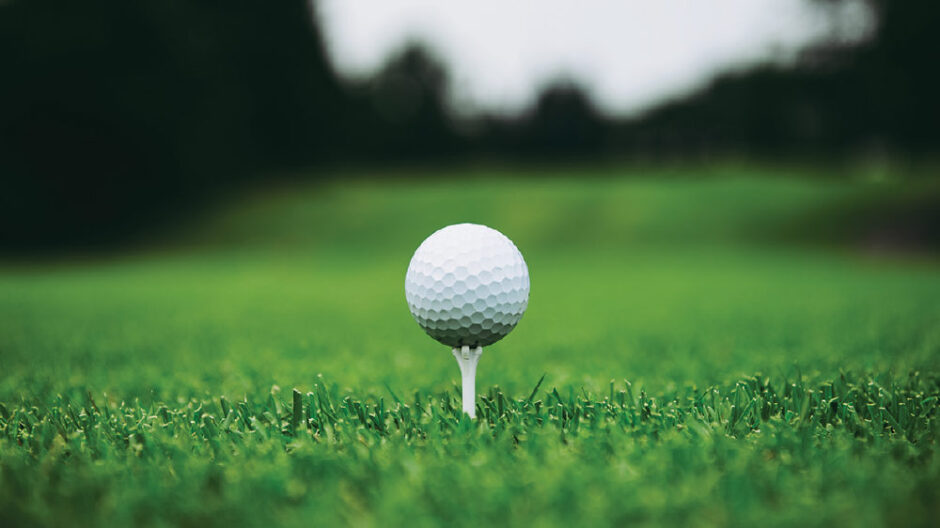 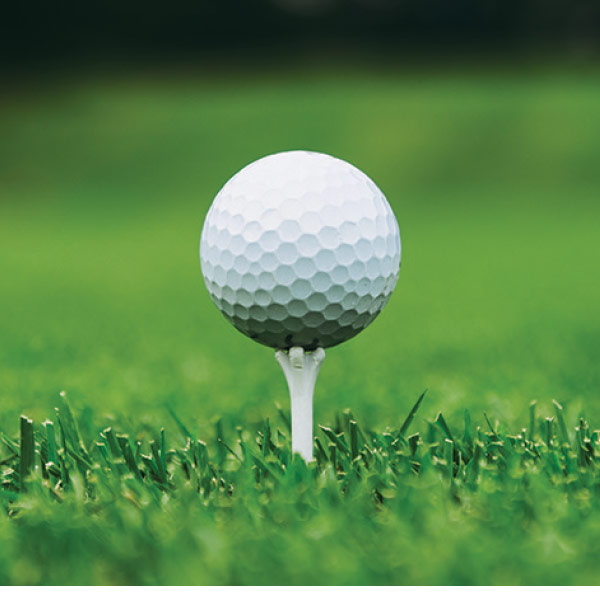 As kids, it didn’t matter what game we were playing—touch football, street hockey, whiffle ball, ping pong, Horse, running bases, tag—if a key play determining defeat was close (or one of us just couldn’t accept losing), screams of “Do over! Do over!” would erupt. The objectors always felt misunderstood, cheated or cursed—often times all three. The ref, of course, was blind, because anyone could see that the person objecting was safe by a mile, the ball was in, I was fouled. It was just a sudden gust of wind or some other act of God that made it appear different. Truth is, we all desperately wanted a second chance at a better outcome.

Golfers call that a Mulligan. Retailers call it a make good. Some call it a second bite of the apple. Call it whatever you want, a second chance to make things right is a universal desire among humans. We want that last-second shot to be nothing but net, not clang off the back of the rim. We want the Hollywood ending, the Cinderella story, the feel-good redemption.

The pandemic could be the grandest mulligan ever. The shutdown gave the world a chance to rethink and reimagine our daily lives, from mundane matters to macro-scale revisions. It’s changed how we shop, what we wear and where we work and live. It’s also changed many of our values, like the importance we place on time, family, health and happiness. It took a pandemic to shake us to our collective core and make us realize that life can be (far too) short and unpredictable. That all work and no play does make Jack a dull boy—and terribly empty. That money isn’t everything. That the rat race is a deathtrap.

Gen Z and Millennials—often accused by older generations of being lazy—are leading this work-life balance revolution. They seek flexibility in location, hours and benefits. They want to be happy while they work, and studies show workers are more productive when they are. That’s a win-win, and proof that just because something has always been done a certain way, that doesn’t make it the right way. So, a tip of the cap to these demographics for helping redefine how we work and live, which is helping fuel a migration to and revitalization of smaller cities, suburbs and rural areas.

On a much larger scale, many experts believe America’s reopening marks the start of a nationwide renaissance. New York Times columnist David Brooks recently called the pandemic a radical disruption, jumpstarting America’s revival, like the fallout of World War II did for Japan and Germany. It cleared out the old guard, opening the door for new thinkers and ideas. Many Americans spent the pandemic as a “preparation period,” gearing up for the new normal, Brooks observed. As evidence, he cited the 4.4 million new businesses that were started in 2020, a record number. He also noted that Americans socked away trillions, putting them in a position to invest and spend post-pandemic. In fact, global economic growth is projected to grow more than six percent this year and to continue strongly through at least 2022.

The work boot market, for one, is aware of this imminent business boom, regardless of whether President Biden’s trillion-dollar infrastructure bill gets passed. In our Back to Work feature (p. 10), five leading brand execs offer insights on how they plan to meet the expected spike in demand—starting with trying to encourage more people to choose skilled labor fields as a career. Some have introduced innovative marketing campaigns that showcase trades in a new and attractive light.

Work boot makers aren’t the only ones who stand to gain in America’s projected renaissance. We’ve already seen the slippers category flourish as a key element of remote office attire. And the athletic and outdoor categories have seen strong upticks as millions of Americans discovered/rediscovered the importance of physical and mental well-being. Our feature In the Running (p. 18) goes right to the source, asking an array of Long Island joggers why they choose to run and, of most concern to our readers, their brand and shopping preferences.

Even dress shoe makers are prepping for a bounce back as people gather with much-missed family and dress-to-impress at in-person business meetings. It’s one of the reasons Taryn Rose, co-founder of Enrico Cuini and the subject of this month’s Designer Chat (p. 38), expects its selection of up to five-inch heels to sell like hotcakes in the coming seasons. In addition to the breakthrough construction she claims could revolutionize the industry, the renowned designer firmly believes that women love how they look in snazzy heels. (Some things never change.) Rose is banking on the promise that they can wear the look without pain as a recipe for her brand’s future success.

Enrico Cuini is but one example in an ongoing quest for new beginnings in our industry. We never stop pressing forward with new brands, technologies, retail concepts, ideas, etc. And while the pandemic dampened those efforts, the eternal light of renewal still shines. A potential rebuild renaissance for America will brighten that light. They say the darkest hour is just before dawn. I believe the sun is starting to rise and the universe has heard our cries for a “do over.”