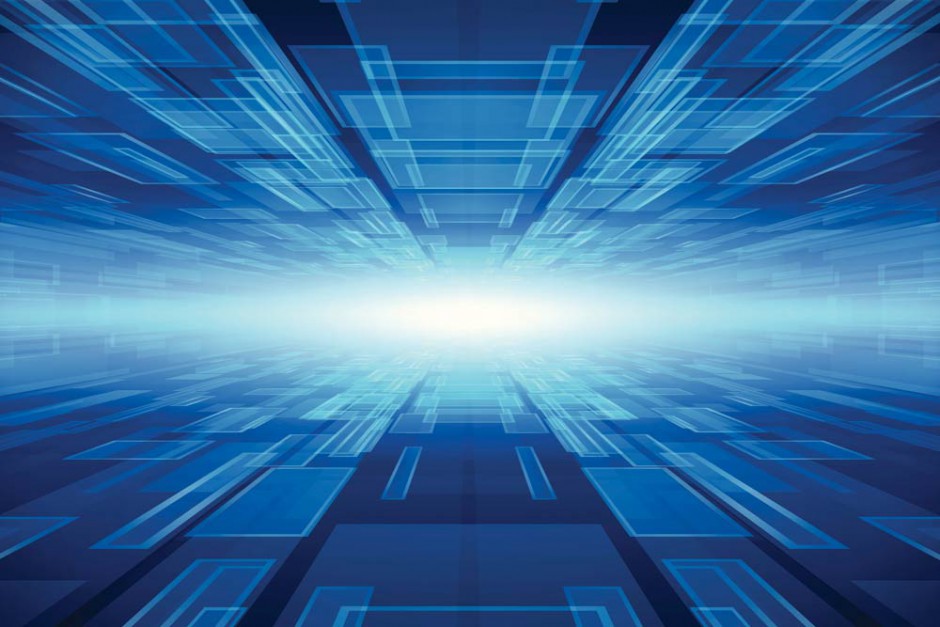 The Future is Now

Welcome to our tech issue. Admittedly, the theme wasn’t etched in print on our editorial calendar months ago. It came together organically in the weeks leading up to the magazine in your hands. Often, a theme that arises in real time—as this one did—reflects an industry topic that’s nearing a tipping point.

In this case, it centers on in-store retail technologies (some are already available; others are on the horizon) that are changing the way consumers shop. That’s not necessarily news. What’s noteworthy is that collective resistance to such technologies may (finally) be waning. Better yet, there are concrete examples of ways these innovations are already re-imagining and re-inventing the in-store shopping experience. They’re making shopping efficient as well as entertaining—and disproving the old notion that brick-and-mortar retailing is clunky.

Shoe shopping need not be archaic or cumbersome. There are gizmos to streamline the experience. And they don’t require a Steve Jobs clone on staff to implement or manage. Nor are they all price-prohibitive. Besides, the more ubiquitous technologies become, the lower their price drops. What’s more, millions of consumers are already accustomed to variations on these technologies, thanks to their smartphones, tablets, wearable devices and on-demand services (think Fitbit and Uber, respectively). People use them on a daily basis, so they’re likely to embrace similar technology in a retail setting. Actually, consumers increasingly expect such capabilities and will likely gravitate to stores that provide them.

So says Steve Yankovich, eBay’s vice president of innovation and new ventures and the subject of our first Footwear Network Series profile in partnership with Deckers Brands (p. 52). The tech guru specializes in bringing cutting-edge technologies to retail to help better engage consumers. Yankovich says it’s all about reducing the “friction” shoppers face in trying to find what they want, making the in-store experience as seamless, efficient and enjoyable as possible. Yankovich, whose track record of success speaks for itself, warns that it’s not a question of whether these technologies will be implemented, but when. Those who ignore tech may well go the way of the rotary phone. Yankovich’s insights and latest innovations (current clients include Nordstrom and Rebecca Minkoff) are truly sci-fi movie-worthy. They’re also incredibly user-friendly, not to mention practical.

One example of technical-driven practicality is the new showroom concept being ushered in by men’s apparel brand Bonobos, designer Kate Spade (in partnership with eBay) and Solestruck in Portland, OR, among others. Rather than gripe about consumers using their stores to browse and then buy elsewhere online because it’s cheaper or because what they wanted wasn’t in stock, these retailers have incorporated technologies that turn their stores into actual showrooms. Customers browse and buy with a scan or click. Their purchase is then shipped in 24 hours. It’s an economical format involving less square footage (no stockroom, for starters) and less financial risk (barebones inventory). It allows brick-and-mortar retailers to focus on what they are best at: creating an inviting atmosphere to shop a curated selection. It also allows them to spend more time servicing customers instead of running back and forth to the stockroom only to risk returning empty-handed and disappointing a shopper. And the kicker: Today’s consumers like shopping—that pastime remains as popular as ever—but retail experts are discovering that they don’t want to lug bags around. A showroom format eliminates such shopping friction.

Lest anyone think all this tech talk spells doom for the shoe store as we know it, we’re not facing an either-or scenario. The best approach is a blend of new-age technologies and old-fashioned service. In fact, Angel Martinez, CEO of Deckers Brands and the subject of our In Focus profile (p. 48), believes the specialty retail approach can be more attractive than ever in an age of faceless automation. Plus, he says, traditional stores hold an ace up their sleeve that can never be matched digitally: the tactile experience of shoe shopping. The touch, smell and try-on aspects backed by exceptional customer service can make footwear shopping an incomparable experience. But Martinez is blunt: the senses must be stimulated, not repulsed. If specialty shoe retailers do things well, they can flourish going forward, he says. Our industry’s long-term health depends on their survival, Martinez points out, because it’s in the retail environment that brands get introduced to the consumer and learn to thrive by competing against each other.

The alternative? A retail dystopia where one giant online behemoth sells everything to everybody, commoditizing the world. It’s an extreme scenario, but you get the picture: A world with few choices would devastate our industry.