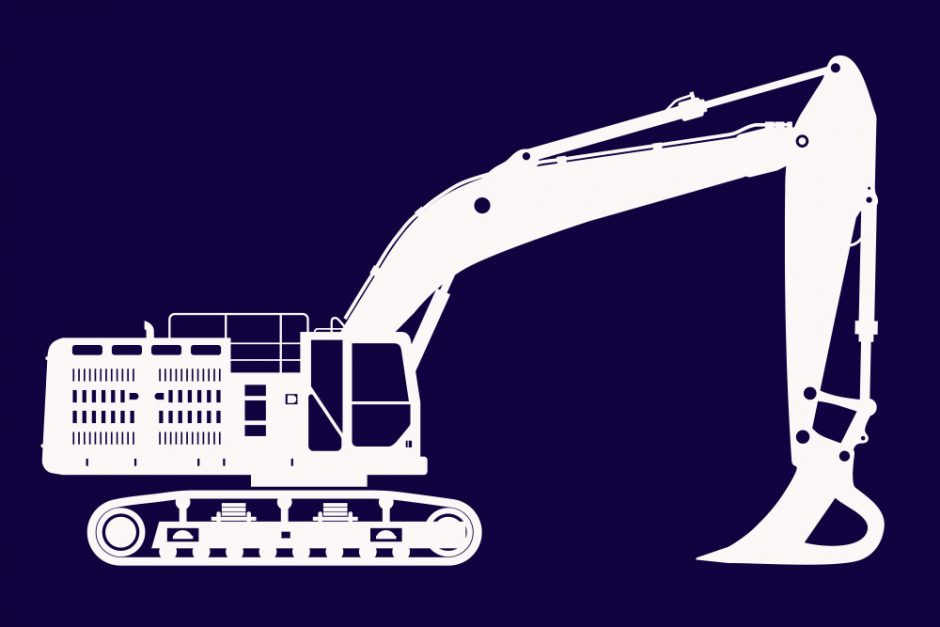 The Art of the Rebuild

The rebuild strategy worked for the World Champion Houston Astros. Granted, it took six straight losing seasons—including three consecutive years of 100-plus losses—but the team finally won its first title in its 55-year history in 2017. The New York Yankees entered full-rebuild mode two seasons ago, and many pundits predict the Baby Bombers—one win from the World Series last year—will be this year’s champions. Many say their rebuild got an epic boost when the Miami Marlins went into major rebuild/salary dump mode this winter, shipping current home run king and National League MVP Giancarlo Stanton to the Yanks. The NHL’s New York Rangers and the NFL’s New York Giants and Chicago Bears have also announced full rebuilds recently. Even the NBA’s Cleveland Cavaliers—coming off their first-ever championship in 2016 and an appearance in the Finals last year—went for a fast break rebuild to try and save the current season/appease their superstar, LeBron James.

Rebuilds in professional sports aren’t anything new. What’s new is the openness of front offices to say they are basically tanking the near-term in the hope of building a winner down the road. The Rangers even sent a letter to their fan base last month that waved the white flag and stated the “decisions we make going forward will be based on the long-term and not trying to save the season.” What’s even newer is how many fan bases are fully onboard with this lose now and (maybe) win later strategy. It’s worth the suffering, they believe. Fielding teams with prospects is better than having no prospects of winning a championship anytime soon. Losing now is also better than being mired in mediocrity with no hope for parade glory.

The transparent rebuild is in vogue across our industry as well. Wolverine Worldwide’s much touted “Wolverine Way Forward” is just one example of a complete rebuild of a business model. Dozens of other suppliers—Deckers Brands, Nike and Clarks America, to cite a few—have entered rebuilds over the past few years. Retailers are no exception. DSW, Macy’s and Nordstrom have all publicly gone back to the drawing board to rebuild, reposition and refocus their approach to selling shoes. There’s no shame in admitting that what might have worked once no longer does. Many of the old models are in desperate need of repairs. And epic industry upheaval, fueled by dramatic shifts in consumer shopping habits, has made rebuilding imperative.

The fact is Americans slowed down on shoe purchases last year—only a  1 percent increase on the heels of six straight years of 4.5 percent year-on-year growth, according to the Bureau of Economic Analysis. What’s more, sales in shoe stores overall declined 1.1 percent for the first 11 months of last year compared to 2016, according to the Census Department’s Annual Retail Trade Survey. Shoppers are also buying fewer pairs overall per year. Some blame the slowdown on Millennials, who favor purchasing experiences rather than stuff. Some say the rise of the sneaker as the everyday shoe has cut out the need for other types of shoe purchases. Others point to Amazon’s growing share of the now $80-billion pie, which is eating into everyone else’s sales. Whatever the culprits, they’re forcing every entity in this business—whether it sells direct to Amazon or sells on its third-party Marketplace or doesn’t do any business with the behemoth—to rethink and rebuild their model to fit in this new world order.

Of course rebuilds don’t only come into play when the situation is bleak. Take Footwear Etc., for example. The 14-store, California-based premium comfort chain entered a rebuild last year, after four straight years of double-digit comp gains and doubling the number of doors. When growth slowed to flat last year, it was enough to prompt CEO Andrew Monarch and his team to look inward at what needed tinkering, fixing and complete remodeling. The profile of this year’s Plus Award winner for retail excellence in the Comfort Specialty category (p. 32) is an interesting study in the art of a rebuild—one that is timely, nuanced yet comprehensive, painful at points and, above all, proactive.

In fact, all the 2017 Plus Award winners featured in our Profiles in Excellence section (beginning on p. 23) represent a willingness to rebuild and renew from within in the face of tremendous outside pressures. They are studies in the refusal to rest on one’s laurels, run on fumes or look for excuses. Perhaps no one personifies that approach better than Bob Campbell, CEO of BBC International and this year’s recipient of the Plus Award for Lifetime Achievement (p. 17). Over the course of 60-plus years in the shoe business, spanning retail and wholesale, Campbell has always embraced change. You could say his company has been in perpetual rebuild and renewal mode since it was founded in 1975. Campbell’s career remains a work in progress, with many more chapters to be written. In that sense, the man never really ages. He just rebuilds.