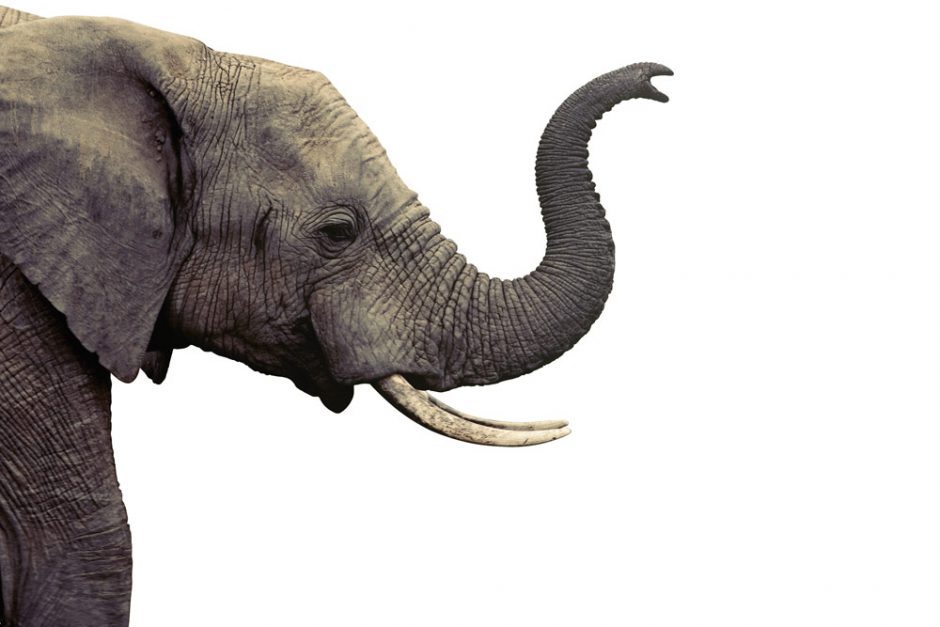 It is the ultimate elephant in the room. Not a single industry-related conversation of late goes by without its name coming up at some point. In many instances, it’s the impetus for the conversation. It is referred to in awe, anger, disbelief, helplessness…responses run the gamut of emotions. Amazon is its name: a massive, tsunami-like force that has seeped into every aspect of retail and just about every consumer’s shopping psyche. It’s the game-changer of game changers. It has rapidly re-written the rules of retail and has brought heavyweights like Macy’s and Walmart to their knees. There’s no longer a question about whether it can be stopped, and it’s a fool’s errand to try and out-Amazon Amazon.

Consider these stats: Amazon’s parcel value was an estimated 1 billion packages in 2015. That’s what FedEx delivered three years ago. It has 125 distribution centers worldwide and is expanding and building more as fast as Amazonian-ly possible. More than 230,000 full- and part-time employees—not to mention a rapidly growing fleet of robots—are helping to make sure deliveries for nearly every consumer product category under the sun reach their final destinations. At the end of last year, the company reported more than 304 million active customers worldwide. Those customers span the demographic scale, young to old, wealthy to bare bones budget. Its second quarter profit this year was a cool $857 million on a staggering $30 billion in revenue. (That’s about what Nike does in a year.) It expects to be America’s top clothing retailer as early as next year. And, in case anyone in our industry needs reminding, it owns Zappos.

A wholesale exec based in the Seattle area recently recalled the great retailer showing off its might with a low flyover by one of its 40 new Amazon Prime delivery jets during a local festival. No old-school blimp or low-budget crop plane dragged a banner for Amazon. I would have been really impressed if that plane had unleashed a fleet of drones from its cargo hold to make hundreds of same-day, door-to-door deliveries. That will come in time, according to numerous drone-related media reports.

Love, fear, hate Amazon…I often hear all those emotions in the same conversation. Everybody loves a good deal and fast delivery. What consumers love even more is being able to shop whenever, wherever and for whatever. Amazon, in this regard, has taken a lot of the aggravation out of traditional shopping. The time spent getting to and from a store followed by the hit-or-miss nature of that visit—and, worse, the lack of service—is something consumers don’t miss. Perhaps the meteoric rise of Amazon has as much to with what it is doing right as what traditional retailers have been doing wrong. Do consumers regard malls, for example, as ancient tombs as foot traffic statistics seem to indicate? Too much sameness and not enough freshness is a bad retail recipe. Take the joy of discovery, curation, ambiance, entertainment, service and knowledge out of the equation and what are you left with? It’s evident that consumers don’t need—or want—to physically shop for basics in the age of Amazon. Therefore, it’s imperative to offer unique and meaningful reasons to visit a store.

All things considered, the success of Amazon Marketplace is understandable. And if you can’t beat Amazon’s awareness, reach and platform (who can?), why not piggyback on them? But this is where fear comes into question. What if, say, these third-party retailers are just training their customers to shop on Amazon and not their own sites? And what if, down the road, Amazon decides to do away with this platform, decreeing instead that wholesale brands can only sell direct through its site? Would those customers go back to individual retailers to shop or just buy direct from Amazon? Would they stay in business without Marketplace sales revenue? Would wholesale brands like the mammoth retailer’s potential new terms in a market further cornered? It’s already gotten to the point where many brands are doing so much business through Amazon—direct and Marketplace—that it has become too big to say no to. (One exec confided that the behemoth accounts for upwards of 25 percent of total sales for many leading brands.)

That’s what makes the recent decision by Birkenstock to cease doing business through Amazon all the more compelling. In this month’s Q&A (p. 14), Birkenstock Americas CEO David Kahan discusses why cutting ties with the juggernaut (including authorized retailers selling through Amazon Marketplace) is best for the brand long-term. Kahan says it’s not personal, as other major retailers have been cut off as well. Risky, right or wrong, his convictions are admirable. Rather than be swept up in the surging Amazon wave, he has made a stand. Time will tell whether it was the right decision. Then again, for a 242-year-old brand, time is relative. The Amazon Age is still in its infancy by comparison, and who knows what tomorrow may bring?