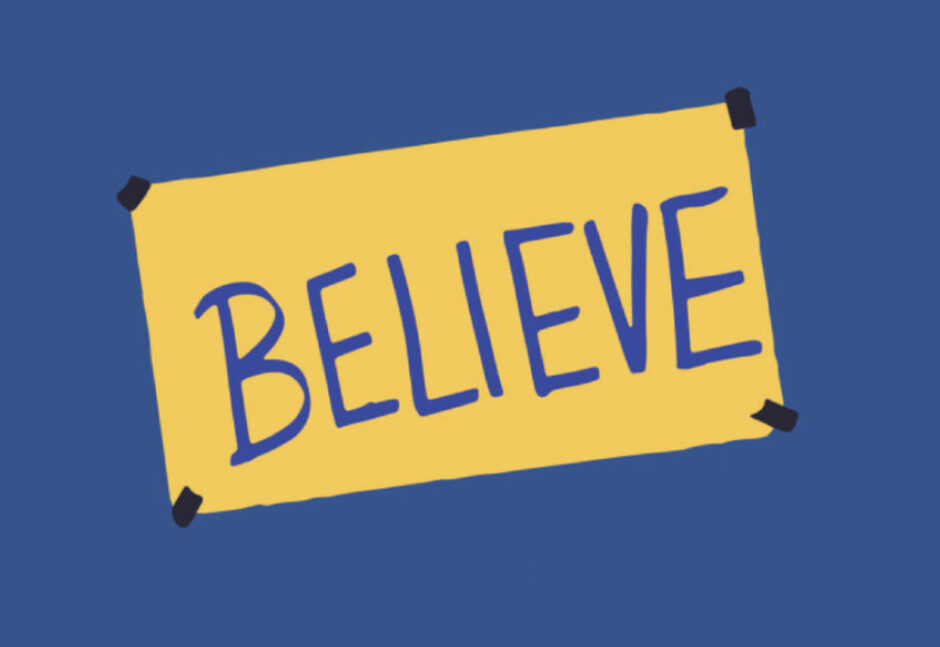 We could really use a Ted talk right now!

We could really use a Ted talk right now! I don’t m 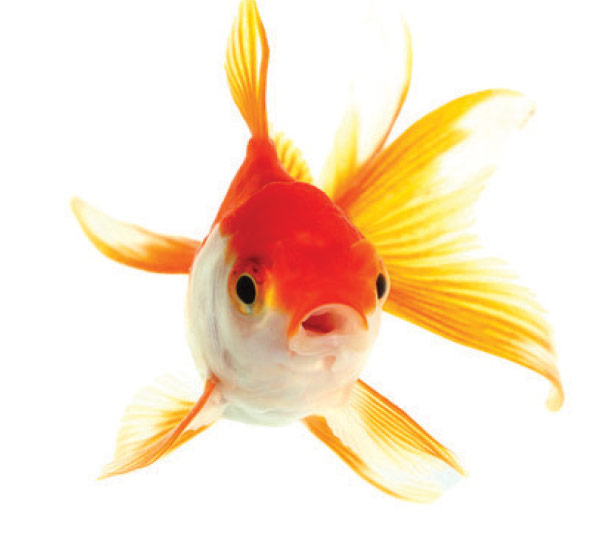 ean one of those speeches by experts from business, technology or education. We need a pep talk from Ted Lasso (a.k.a. Jason Sudeikis), coach of the fictional AFC Richmond Greyhounds, currently in the English Championship League, having heartbreakingly fallen from Premier League grace in the final episode of season one of the hit Apple TV+ series Ted Lasso.

Let’s face it, the world is a hot mess. It seems a lot more like a lost cause than usual. Fire, famine, war, crushing defeats, pestilence, 1,000-year floods…we could use a time out. We need to take a breather and regroup. We need to find a way to get off this losing streak. We need to believe in ourselves again. We need a leader who can motivate us to be better—to want to be better and do whatever that requires, even if it seems like a coach’s crazy mind games at first. We need reassurance from a world class optimist that—in the long run—everything is going to be okay. If we just work together as a team, keep the faith and “be a goldfish,” we can get through this dark stretch. We need Coach Lasso!

For those unfamiliar with the goldfish reference, it’s one of Lasso’s many pearls of motivational wisdom. The goldfish, Coach Lasso informs a dejected and homesick Nigerian defender, is the happiest animal in the world because it has a 10-second memory. He uses the maxim to remind his dispirited player not to dwell on the negative. Instead of getting bogged down with what went wrong, forget it. Focus on the next match—and what you can do better.

There’s a lot I’d like to forget right now. For starters, I’d like to forget that neglecting to bring a mask everywhere I go has life-or-death consequences. Alas, it’s still a necessary first line of defense, and a common courtesy to my fellow citizens/teammates. I’d also really like to forget that this month marks the 20th anniversary of 9/11, especially after the Taliban’s return to power. It feels like déjà vu all over again—in the most discouraging way. The bad guys won. The realization that we are no safer than we were in the weeks and months following the 9/11 attacks is utterly demoralizing. (My wife’s offices are located at the former Ground Zero, for starters.) And millions of innocent Afghanis who joined our team have been abandoned. So have our allies. How do we come back from such a devastating blow to everything our country is supposed to represent?

Borrow a lesson from Ted Lasso. Following a crushing loss that resulted in relegation to second-tier-league oblivion, Coach Lasso told his team to “lean on each other” and put the loss behind them. The message? All you can do is pick yourself up off the pitch, wipe the grass stains away and move forward.

This issue features several examples of steely resolve in the face of potentially career-ending setbacks. Gary Hauss, the latest contributor to our
A Note to My Younger Self series (p. 22), bares his soul in explaining how the pandemic closed the doors of his 16-store J. Stephens chain, a family-owned business of 40 years. The veteran retailer pulls no punches about how the closure left him devastated, ashamed and struggling to get out of bed each morning. But rather than pull the plug on a half century in the shoe biz, Hauss is now reinventing himself as director of his expanded TheIRShow, slated for the San Diego Convention Center, Feb. 1–3, 2022. Hauss’ resilience and reinvention is inspiring. His once-again sunny disposition is reminiscent of Ted Lasso’s Dani Rojas, a mid-season import from Mexico whose infectious optimism outshines even Coach Lasso’s. His “futbol is life” mantra reminds us all to keep playing if, for nothing else, love of the game and life!

This month’s retail profile (p. 18) about Reyers’ move to a mall (after 135 years!) is a fine example of playing on. The story behind Mark and Steven Jubelirer’s decision to reverse their long-held, anti-mall stance is compelling. And the pair’s conviction that they have a new lease (literally) on life is inspiring. There’s a lot of Roy Kent, Ted Lasso’s grizzled and cranky captain/legend, in Mark Jubelirer. Like Kent, he’s a tireless fighter with an awe-inspiring track record, he tells it like it is, he refuses to quit and he’s determined to win. Here’s to all the tireless fighters who find a way to get it done.

Who knows what mayhem the future holds. The goldfish in me might want to hide behind the closest plant in the aquarium, but Coach Lasso taught me that every tomorrow brings another opportunity to try and do better than today. Believe!