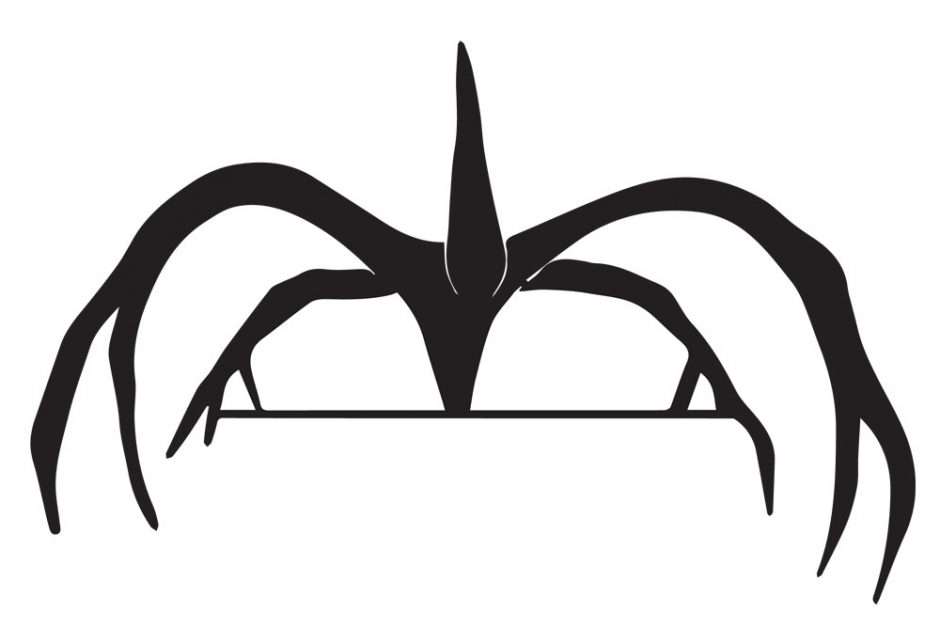 WHEN LAST YEAR came to an end, I (wrongly) believed 2016 was like no other year in retail, not to mention politics. Boy, what a difference a year can make!

Memorable buzzwords of 2016 were “disruptive” and “deplorable.” Sentiment from many industry insiders was the year would go down as one of the most difficult and depressing in recent memory. Turns out, however, The Great Retail Shakeout was only the tipping point in The Retail Apocalypse of 2017. Thousands of store closings and downsizings later, it’s safe to say the house of cards that began to teeter last year all but collapsed for many this year. (They say Rome wasn’t built in a day, but the fall was probably a lot faster.)

Perhaps the ultimate slap in the face signifying how far the once high and mighty have fallen was the recent announcement that Lord & Taylor’s flagship on New York’s 5th Avenue—a cathedral of retail—was sold to WeWork, an office space sharing company, for $850 million. It seems only fitting that a sharing economy company will move into the once proud headquarters of an old economy retailer—a 10-floor mecca of shopping where many leading retail executives made their bones. Plans are for Lord & Taylor to scale back to less than a quarter of its current space in the building—downsized and just another temp tenant, like all the other WeWork clients that will soon fill the space. On the flip side, the 100-year-old grand edifice will be chock-full of Millennials (beginning after the 2018 holiday shopping season) who just might decide to shop during their breaks, when not busy at the foosball and ping pong tables, of course.

It’s as though retail has entered the Upside Down, the alternate dimension depicted in the hit Netflix sci-fi series Stranger Things. In this world, set during Reagan’s America, a nuclear winter backdrop serves as a lifeless setting where a supernatural predator, the Shadow Monster, lurks to spread evil into our world. A gate to the Upside Down has opened in a small Indiana town. Might a similar gate have been opened more recently in Seattle, perhaps? It’s not hard to draw parallels to Amazon as a supernatural predator able to erode brand margins at will and destroy its competitors one by one. The online behemoth’s latest salvo to be the ultimate bargain beast by cutting prices on its third-party Marketplace— and paying the difference to those sellers—is yet more proof that the old rules no longer apply. What retailer pays its competitors so it can sell goods at a lower price? And who has the financial might to cover it? What does it say about map pricing policies? (To hell with them, for starters.) It’s the new retail math of the Upside Down World. It’s enough to give you chronic nosebleeds trying to make sense of it all.

Of course, one could make the case that the Shadow Monster is, in fact, the consumer. Amazon, Walmart and just about every retailer— not to mention a rapidly rising number of wholesalers ramping up direct-to-consumer platforms—are feeding the consumer’s ravenous appetite for lower prices. The Internet has only strengthened this beast’s ability to scan the world instantly for the lowest price, all from the comfort of its lair.

Whoever the beast is, can it be slayed? Or, at the very least, kept at bay? It requires teamwork, for starters. Similar to Stranger Things’ ragtag group of teens fighting the Shadow Monster, retailers and wholesalers must work together to stand a chance. Philippe Meynard, CEO of Earth and the subject of this month’s Q&A (p. 12), warns that we must take action or watch our industry consolidate to the point where a handful of super predators dominate the landscape. Meynard believes brands need to merchandise tiers more exclusively to ward off such an industry dystopia. How else can a brand’s image and value survive the immediacy of comparing prices online? How else to draw the line on the consumer’s ability to pit retailers against one other? Exclusivity coupled with experiential retail, he says, is the most effective way to turn the consumer from foe to friend.

As a kid of the ’80s weaned on films like ET, Goonies, Stand by Me, Lost Boys, etc. (all heavily referenced in Stranger Things), I take solace in the moral that friendship and teamwork can slay monsters. Such victories often involve people with a range of talents and unique perspectives putting aside their differences to fight for a greater good. These storylines generally buck the status quo as well, proving that carving out a fresh path leads to a better world. As strange as it might sound, this has the makings of a perfect script—one in which our industry lives to fight another day.