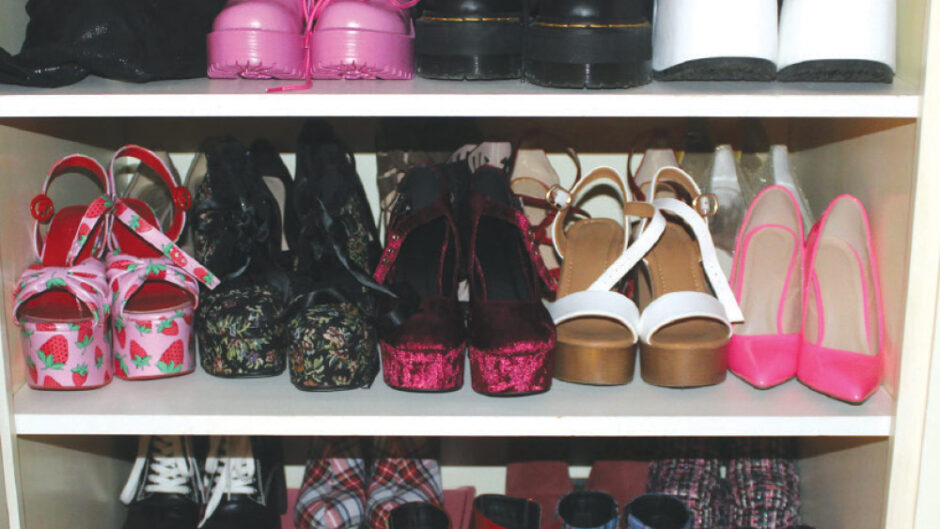 State of the Disunion

The past year was divisive across the board. The political chasm engulfing our country intensified, with one side of extremists believing it marked the start of America’s second civil war. A battle raged as well within our industry as manufacturers and retailers, so-called partners in business, continued their long-running war over who should sell to consumers. The rancor escalated to an all-time high. Conspiracy theories, accusations, threats, ultimatums, backstabbing, bullying…and I thought our nation’s political fight was nasty.

Speaking as a longtime intermediary between brands and retailers, you should hear your (primarily off the record) selves lately. It’s not pretty. It’s definitely not healthy. It’s like the Montagues and Capulets, but this is no fictitious tragedy. The venom flowing from both sides is all too real, one that social media only intensifies. Our industry is acutely divided and drifting further apart.

Grizzled veterans might say it’s always been like this: an endless cold war that flares up from time to time, but with both sides recognizing that they need each other. Of course, much of that history predates the online age—and, specifically, the ability of brands to go around retailers on DTC sites, leaving them feeling threatened and abandoned. It’s one thing to compete against other retailers (even ones like Amazon), but when your competitor is your partner—a partner who may even be undercutting you on price—that’s grounds for an ugly divorce. In our Special Report (p. 8), we dive into this heated debate. The question is not whether the DTC channel should exist. That ship has sailed. Rather, we check in with brands who are making a last stand against selling DTC, as well as some that are offering a hybrid formula they believe works for both sides. Spoiler alert: The debate is far from settled.

Many rank and file members of the industry blame the fever pitch of the shoe wars on the pandemic. That is certainly adding fuel to the fire. Blake Krueger, chairman and CEO of Wolverine Worldwide and the subject of our Q&A, along with president Brendan Hoffman (p. 10), believes five years of change have been compressed into the past nine months. Talk about stressful! The fallout has been tremendous, and he sees no sign that the pace of change will slow down in the near-term. At the same time, Krueger and Hoffman explain how the conglomerate pivoted quickly (helped by a fortuitous head start) to meet the headwinds and take advantage of the tailwinds brought on by the pandemic. Wolverine didn’t just hunker down and wait for the once-in-a-century (we hope) storm to blow over. The company seized the opportunities presented by the new normal. So much so that Krueger is quite bullish on Wolverine’s prospects for growth and expansion.

Indeed, it’s not all doom-and-gloom. There is light in what seems like never-ending shade. Even in the darkest hours of the pandemic, there have been rays of hope. For example, millions of Americans embracing the benefits of hiking and running has presented solid growth opportunities for brands and retailers. There’s also the seismic shift in the home as center of work, learning and solace. The slippers category has exploded in popularity as a result. From indoor-outdoor slippers for the trek to the tricked-out shed in the backyard to sock slippers for binge watching, the category is rapidly expanding and presents enormous potential across all retail channels. Work also continues to be a reliable category. It starts with meeting the needs of first responders and healthcare workers who risk their lives on every shift and extends to millions of people who work for supermarkets, drug stores and delivery services to give our country some sense of normalcy. Shoe retailers, of course, are in that group, helping to keep these heroes on their feet. Be proud!

Many more possibilities exist, ones that I believe will only be maximized if brands and retailers work together. Picture a post-vaccine landscape where consumers embrace a return to in-person shopping for enjoyment and fashion. Talk about an opportunity to welcome them back with incredible service and selection! Our industry will do best if we join forces to meet this pent-up demand. United we stand, divided we always fall—an abridged version of the sentiment so eloquently expressed by Amanda Gorman in her poem read on Inauguration Day. “We close the divide because we know, to put our future first/We must first put our differences aside.” Sound wisdom from our nation’s first-ever youth poet laureate.

In the meantime, the world isn’t going barefoot any time soon. Take solace from the fact that millions of consumers have a long-lasting love affair with shoes that runs far deeper than replenishment needs. My daughter is one example. As she packed for her first semester at college, what seemed to upset her more than being away from her parents was leaving some of her precious “Shoe Babies” behind! I would be foolish if I didn’t recognize the greater good that snub represents for our industry.