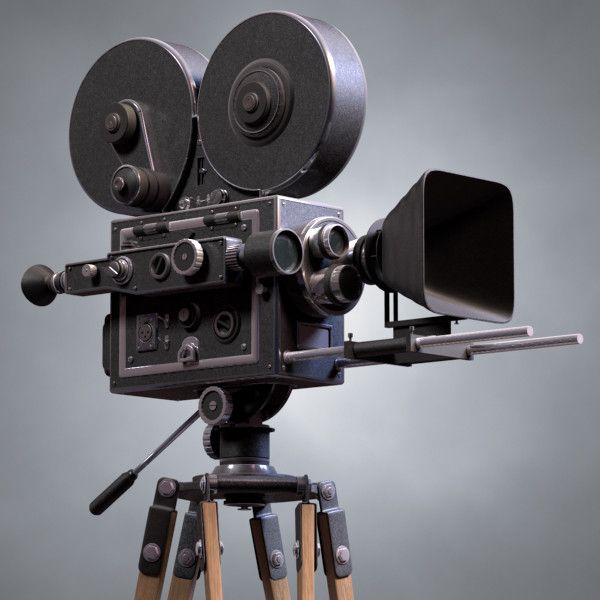 You’ve seen your birth, your life and death; you might recall all of the rest. Did you have a good world when you died? Enough to base a movie on? —Jim Morrison

Over the past quarter century, I’ve had the pleasure of featuring thousands of people in these pages. Each of them is unique, though they share the common trait of involvement in the shoe business. Designers, retailers, manufacturers, reps, marketers, middlemen, spokespeople, suppliers, influencers, hustlers, hucksters…many kinds of people make up our dynamic industry. They all come from somewhere and got here somehow. They all have stories.

Our industry is quite diverse in that regard. People hail from around the world. Their paths into this business are just as diverse. There are those who represent the latest generation of families with deep shoe legacies. They were born into this business and their veins seem made of shoe leather. Others follow a less linear but still logical path into the industry—like architects who go on to become shoe designers. Pierre Cardin, Tom Ford and Virgil Abloh, to cite a few.

Then there are those who come to our industry out of left field. For example, the couple who founded New England Loom (p. 52). What started a few years ago as a vintage rug boutique is entering the wholesale shoe business this fall with its “no two mules are alike” collection made from rug remnants. Lyndsay and Josh Graziano’s path, through a partnership with a Turkish factory, is refreshingly unexpected. Welcome.

Then there’s the made-for-Hollywood story of Dr. D’Wayne Edwards, legendary Jordan Brand sneaker designer, founder of the Pensole Design Academy and now president of the new Pensole Lewis College of Business & Design (PLC). He is the latest recipient of our Plus Award for Lifetime Achievement (p. 13). Edwards’ life story is truly remarkable. As a Black kid growing up in the murder capital of America, his dream of becoming a sneaker designer seemed impossible. But he reached the pinnacle of brands at the top sneaker company in the world. His journey there reads like a movie script. Edwards, who couldn’t afford college, has blazed a trail for others like him to follow. During his decade-long reign as Design Director for Jordan Brand he designed iconic styles worn by Carmelo Anthony, Derek Jeter and Roy Jones, Jr. The way he convinced Skechers CEO Robert Greenberg, then CEO of LA Gear, to give him his first big break would make a terrific movie scene. So would Edwards receiving a signed version of the shoe he designed for Roy Jones, Jr.’s title bout reading “new heavyweight champion”—the day before Jones’s fight.

Edwards decided to walk away from his dream job to launch a design academy that gives people of color a chance—for free—to fulfill their sneaker designer dreams too. Over the past decade, the academy has served as a pipeline of new talent, while also addressing the industry’s lack of diversity. Edwards is now leading the charge to open PLC in Detroit, which will eventually offer a full range of design degree programs—on a new campus, to boot. DBI, parent company of DSW, has also partnered with PLC to open the first ever Black-owned U.S. factory that will see graduates design shoes sold exclusively in its stores. It reads like a Best Oscar contender. And there are more great scenes ahead.

Edwards’ industry legacy is already remarkable. Until a movie about his life comes out, I highly recommend reading the article in this issue. It is one of the most inspiring shoepeople stories I’ve had the pleasure to write. Edwards could have ridden off into the sunset as one of the great sneaker designers of all time. Instead, he is defying the odds again, creating a completely different legacy that pays it forward on an industry-altering scale. He is one of a kind.

While on the topic of legacy, it is with sadness that I note the recent passing of Thomas Hudson, Jr., the founder of Footwear Plus. Some of you may remember “Tommy” from when he owned the publication, 1990 to 2005. It was his vision to introduce a colorful, fashion-focused magazine that mirrored the beauty of our industry. It was a completely fresh concept at the time—one that set a new editorial standard for our industry and all trade publications.

I worked for Tommy for 12 years and spent a decade as editor-in-chief of the magazine. A deep-sea fisherman at heart, he let me chart my own course. And while such freedom surely had risks, especially for a young editor, he always encouraged me to cast a wide net and to speak my mind. If I missed the mark, he never criticized. He just said, “Try again.” Being given the trust, support and freedom to create is rare. It helped me grow as an editor and a writer. It’s the mark of a good publisher. Also, Tommy didn’t have a mean bone in his body. That’s a good legacy to have, too.