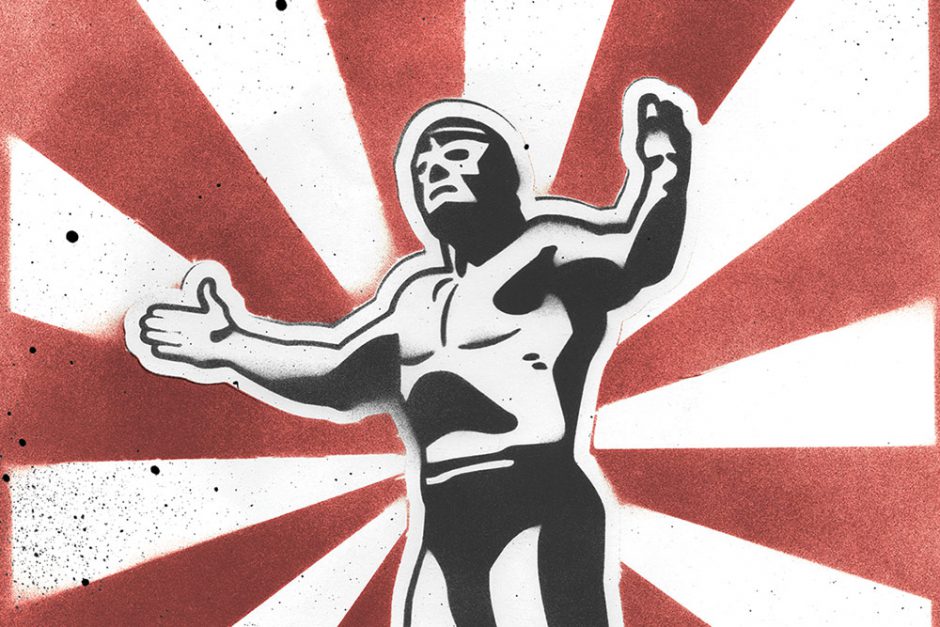 At what point is a brand’s product priced low enough these days? When it’s a steal—literally?

Must the price be chopped so low that the seller doesn’t even make a profit after factoring in their (rising) fixed costs? At what point does price erosion become so great that brands are forced to “despecify” (take out features and benefits)? When does the old-adage “you get what you pay for” finally sink in?

If the pressure to sell merchandise for less and less continues, consumers will eventually get hollowed-out shoes in the form of cheaper materials, less padding and flimsy constructions. And brands will suffer the fallout if their shoes are deemed cheap. Their images will be tarnished, perhaps permanently.

Are consumers really to blame for the brand degradation going on now? Are their (showrooming) shopping tendencies fueling the pressure to beat and, therefore, lower prices? Or does the fault lie with retailers who, desperate for any sales in a kill or be killed landscape, cannibalize margins in their struggle to survive? Both are guilty. And many brand lives are at stake.

Welcome to the new world retail disorder, set largely by Amazon. The mega-retailer’s ability to match price and absorb the loss, if necessary, is wreaking havoc on the entire profitability structure across retail. Amazon’s ability to sell anywhere, anytime and anything from nearly every leading brand (if it gets its way) is creating an unprecedented race to the bottom on pricing and margins. This is no tiff between corner gas stations offering a few cents more off a gallon. This is Retail Wrestlemania—a steel cage match that pits retailers fighting for market share, brands fighting for integrity and consumers fighting for a good deal against each other. But there will be no winners in this fight if the price keeps being forced down. Efficiency can only go so far until product quality suffers, brand image is destroyed and consumers are left buying inferior goods.

But there are MAP policies, you say, to prevent this death match. These offer no real deterrent—and they’re not easy to enforce. One recent survey estimated that more than half of American consumers check Amazon first when they shop online. They expect to find whatever they want there, and they expect to find it at the lowest price. If they can’t, they’re likely to search Amazon Marketplace, the worldwide garage sale/flea market/black market bazaar where it’s price control anarchy. With many leading brands doing more than 20 percent of their total sales on those two platforms, it’s not easy to refuse.

There are, however, a few footwear brands who’ve left the cage. Admittedly, they are a dwindling minority, especially since the world’s biggest shoe company (Nike) shook the industry to its core recently by entering into a limited selling agreement with Amazon. One resister is Samuel Hubbard, which stopped selling on Amazon and banned its retailers from selling on Marketplace last August. Bruce Katz, CEO and the subject of this month’s Q&A (p. 14), says the reasoning was simple: He didn’t want the brand to become a price football. The co-founder of The Rockport Company, who has returned to the industry after nearly three decades away, has several hard-and-fast rules. No. 1 is never mark down the price of shoes—ever.

That’s not how Amazon rolls. Under its steadfast free market mantra, prices are always subject to be lowered. Can you blame them? The approach has worked pretty well for the company to date. But Katz is countering that model, proving that shoes made in Portugal of the finest materials and retailing in the low- to mid-$200s sell—a lot. Samuel Hubbard is growing at an 80-percent annual clip since launching in 2014, showing naysayers that it can be done. Actually, Katz is bucking several industry norms: He’s building partnerships based on mutual benefit and running a wildly successful print ad campaign. His inspiring story proves that many long-established principles work as well now as they ever did.

Birkenstock is another brand that’s been (very publicly) trying to protect its image from the threat Amazon poses. Dave Kahan, CEO of Birkenstock Americas, was even featured in the Washington Post (which is owned by Amazon, ironically) expressing his outrage over the new Fulfillment by Amazon program, which contacts retailers and offers full price on goods in an effort to beef up its own selection. Kahan views it as an end-around since Birkenstock stopped selling on Amazon last year—mainly due to the fact that Amazon doesn’t police the sale of counterfeit goods on Marketplace. He called Fulfillment by Amazon “modern-day piracy” and a threat to all brands. He also says any retailer that takes Amazon up on the offer will be closed “FOREVER.” Who’s to say that merchandise Amazon obtains wouldn’t be steeply discounted, forcing other retailers to do the same and eventually forcing Birkenstock to reconsider selling on Amazon?

Ultimatums. Threats. Accusations. Suspicions. Kahan believes he’s fighting for his brand’s very existence. And whether you’ve been around for 243 years like Birkenstock or three like Samuel Hubbard, that’s a cause worth fighting for.