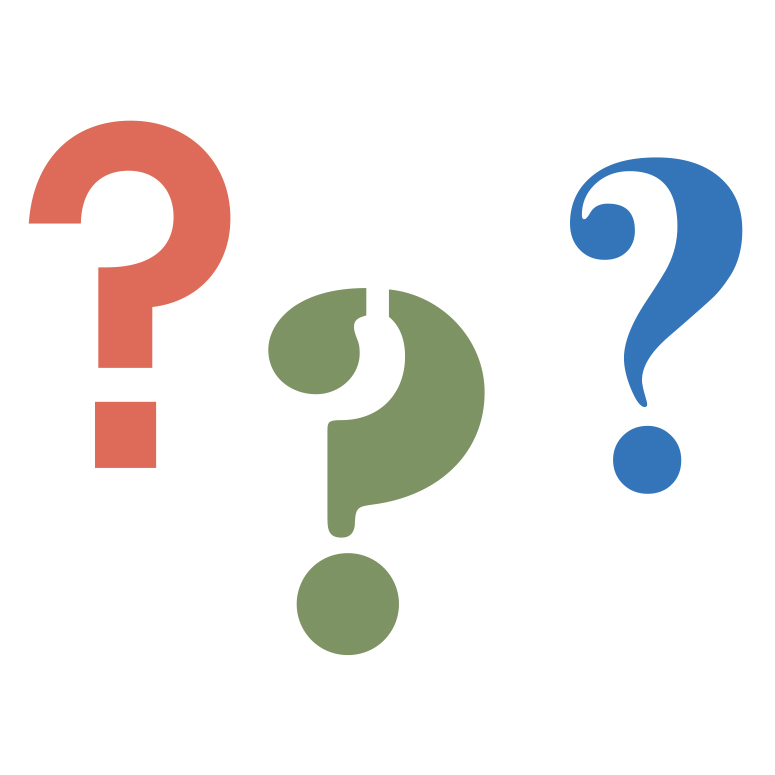 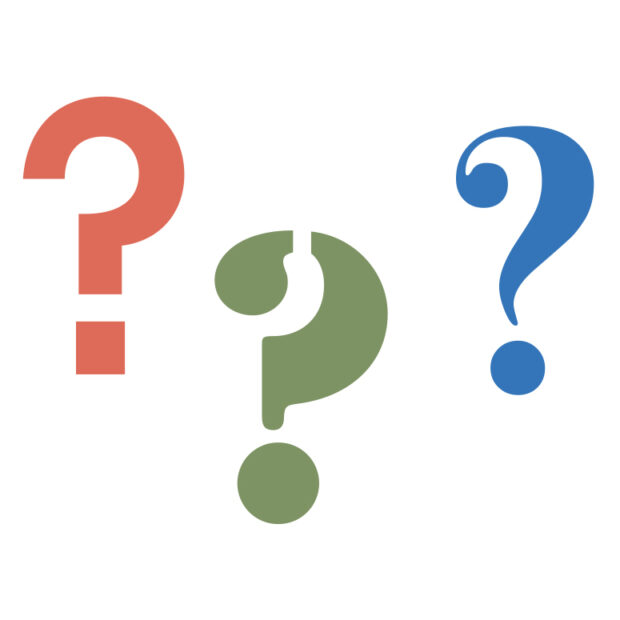 Recently, someone asked me what I did for a living and I replied, “I’m an editor.” I didn’t bother to mention my official title of Editorial Director because often when people hear the latter word, they ask if I’m involved in the movie business. By the time I explain that I write for a trade magazine covering the footwear industry, their eyes have usually glazed over.

Fortunately, I don’t have to win this audience over about our amazing industry. Our readers are all Shoe Dogs of varying breeds and degrees, hungry for the latest trends, news and analysis. And that all starts by asking questions to get the answers I need to write the stories featured in these pages. I’ve been following that basic journalistic approach since day one, which, for me, began more than 30 years ago as a reporter for the News-Record of Maplewood and South Orange. Back then I didn’t know squat about esoteric zoning laws, Shakespearean school board machinations, contentious town council proceedings, etc., etc. So, I asked a lot of questions before ever putting fingers to keyboard. And I’ve asked and asked all kinds of questions in covering the shoe biz because, even after more than two decades, no matter how much I’ve learned, I’d never profess to know how to run a global shoe empire. Nor do I have the skills to manage a retail business. My math incompetence alone would rule me out of consideration for either position.

In the pursuit of accuracy, I regularly ask so-called “stupid” questions. The answers can lead a story in an unexpected and important direction. Case in point: During my first month as a reporter, I attended a press briefing after a police officer was shot and nearly killed responding to a home robbery. The responding EMT was the officer’s wife, though she didn’t know the victim’s identity until she arrived on the scene. It was a big story. Sitting alongside a row of TV news personalities in attendance, I was content to learn how the pros did it. But as the event wore on, a question no one was asking nagged at me. Had I missed the obvious? If I dared ask, would I be exposed as a stupid cub reporter? Finally, I timidly raised my hand and asked the police chief, “Whose gun was it?” He sighed, gave me a you-had-to-ask-that-question look, and answered: It was the officer’s. He had lost it in a struggle with the suspect, who was still at large and armed. The entire tone of the press conference flipped immediately and press row started firing all sorts of questions.

My big picture takeaway: Always ask questions. Ask the standard who, what, when, where, how and why. Ask follow-up questions to get more detail and ask clarification questions to get it right. And whenever you have the opportunity to ask an expert and/or the person in charge, do it!

My favorite questions to ask, though, are Proustian in nature. Not only do they break the ice but the responses often reveal interesting anecdotes about a subject. Asking, for example, what someone’s favorite hometown memory is, their least favorite word and their motto can reveal so much about them. The same is true of what they are currently reading. Tom Berry, president and CEO of Ecco Americas and the subject of this issue’s Q&A (p. 10), for example, is reading The Daily Stoic. In addition, Polish Boy sandwiches are his favorite Cleveland hometown memory, he loathes the word “lazy” and the former Army Infantry Officer’s motto is: FIDO (forget it, drive on). The answers to those four simple questions painted an intriguing portrait. Berry’s responses to my other questions tell an insightful, detailed and candid story about the Danish brand’s aims to meet the needs of today’s modern family, which he believes offers an enormous growth opportunity. It too is a big story.

Another big story (p. 8) recaps Dr. D’Wayne Edwards successful efforts this year as founder of the newly opened Pensole Lewis College of Business & Design in Detroit. This past spring the first-ever Historically Black College or University (HBCU) dedicated to design welcomed its inaugural class, and this fall it hosted the in-person return of the Black Footwear Forum, which drew 500 industry members. Edwards, the renowned former Nike designer, is an industry visionary on many fronts. I could ask him questions all day, about any topic, and be inspired to write. In a world gone mad/sad, he’s a welcome light.

Finally, there’s the huge story of the latest induction into the Footwear Plus Style Hall of Fame, the Clarks Desert Boot. The iconic style is our 34th inductee. Over the past 15 years, we’ve covered each newcomer to the Hall of Fame, asking questions to help get to the heart of what makes a style unique and compelling enough to remain relevant for decades. The answers are always fascinating. In the case of the Desert Boot, which Clarks officially launched in 1950, its roots date back 1,000 years to the remote Kalahari Desert region of Africa. What an epic journey this epitome of effortless casual style has enjoyed. If only this Clarks Desert Boot could talk, I’d ask it all sorts of questions!