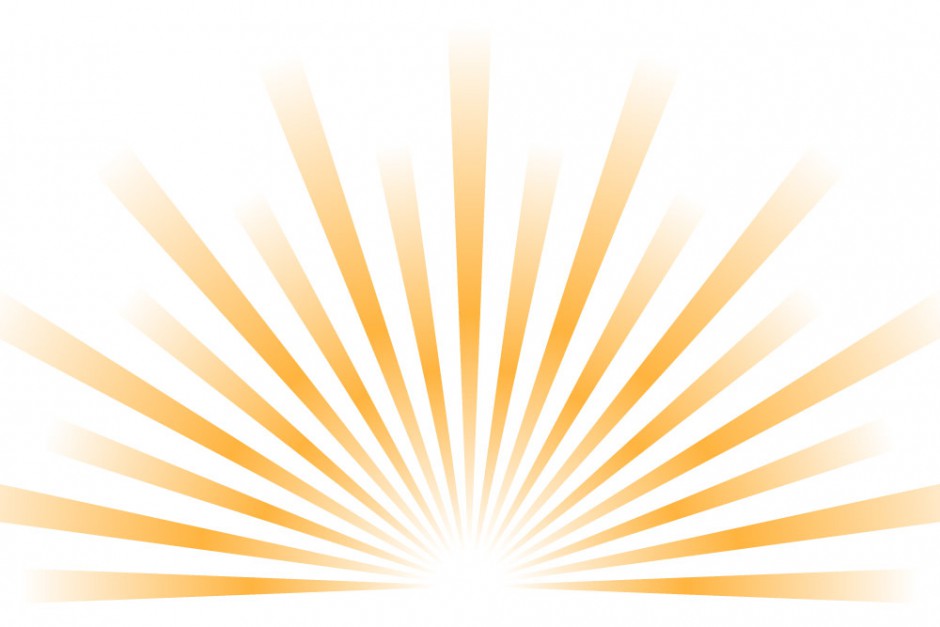 Recounting the bright spots in a year that may go down in history as one of the darkest. Plenty of big, memorable events happened this year, and a lot of them were of the very bad variety. Untimely celebrity deaths, fears of an Ebola epidemic, the rise of ISIS and its calling card of YouTube video beheadings, the disappearance of a jumbo jet without a trace, a mass kidnapping of Nigerian schoolgirls, another war between Israel and one of its neighbors, an old-school Russian military invasion that made it feel like the early ’80s again, complete with the shooting down of a civilian aircraft…The bad news went on and, unfortunately, on. It’s fair to say 2014 probably won’t be remembered as a good year, and that doesn’t take into account my brother’s sudden passing last spring. Years from now it will probably be the first thing that comes to mind whenever I think back on 2014.

That and the intense cold of last winter, which reminded me of my college years in Syracuse. It was the same slap-in-the-face cold. Experts blamed the Polar Vortex, which sounded more like a villain in a Star Wars movie than a weather phenomenon but at least gave the shivering masses a term for the frigid weather that didn’t include a string of obscenities. Fortunately, the cold wasn’t all about pain and suffering in our industry. It cleaned out boot inventories for thousands of retailers, which helped with the sell-in for this coming cold season. Will Mother Nature deliver a repeat performance? That remains to be seen, but it’s safe to say the current business climate is better than trying to clear out year-old inventory, especially if it turns cold and snowy again.

The cold weather also renewed demand for Ugg. If you recall, in the months leading up to last winter there were whispers about the brand cooling off and fretting among retailers about what might fill that sales vacuum. Well, a long, cold winter proved Ugg to be a go-to resource for consumers seeking warmth and protection from the elements. It’s good business for retailers when a brand is wanted, and it’s great when a brand is really needed, too. Some might even say that last winter gave Ugg a second wind, as its sales for the rest of the year performed above expectations.

Other brand bright spots in 2014 include Skechers, Nike, Vans and Birkenstock. Each is grounded in comfort and boasts a strong heritage. In fact, if I had to pick two industry buzzwords of 2014, they’d be “comfort” and “heritage.” The enormous popularity of Skechers’ Memory Foam collection, Nike’s Free series and Vans’ classic slip-ons (arguably the silhouette of 2014, along with Birkenstock’s classic cork footbed sandal) prove that comfort sells. Period. Birkenstock, founded in 1774, is as relevant today as it’s ever been—a testament to the brand’s strength and its comfort premise.

The heritage factor continued to be a strong selling point for consumers this past year. A shaky economy is fertile ground for brands with a rich tradition. Consumers’ hesitancy to buy anything new, unknown or untested increases when discretionary cash is tight. And many retailers have conducted their buys with similar caution. Looking ahead, I forecast no real change. While the economy seems to be slowly improving, I don’t foresee a flood of free spenders taking the market by storm in 2015.

But that hasn’t prevented some new brands, styles, product innovations and retail concepts from breaking through this year. One of note is the Portland, OR, boutique Solestruck’s showroom concept, where shoppers scan an item with their smartphone and it’s shipped the next day. This allows the store to triple its selection without needing space in-store for inventory. Then there’s the wave of cool collaborations that has shoppers in the thousands lining up outside stores. If anything, this proves that unique items can inspire consumers to leave the confines of their homes to venture into a store. The thrill of the chase, the human interaction, the instant gratification…Perhaps traditional shopping can flourish when there is something worth shopping for. Maybe that’s one of the reasons Amazon, along with other online retailers, has decided it’s time to open its own brick-and-mortar stores.

Over the past year our pages have been filled with new ideas and innovations—from both start-ups and established companies. They are all inspiring stories involving creativity, determination and, most important, opportunity. The latter, in particular, serves as a continual ray of light in our industry, no matter how dark or cold the world gets. Here’s to a bright and sunny 2015!