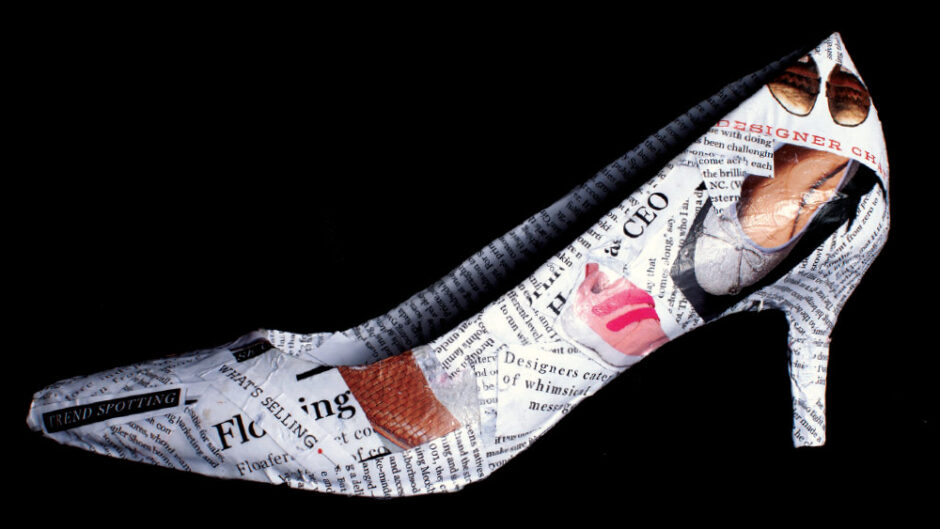 Full disclosure: I never even knew what a trade magazine was growing up, let alone dreamed I’d work at various ones for nearly 30 years. 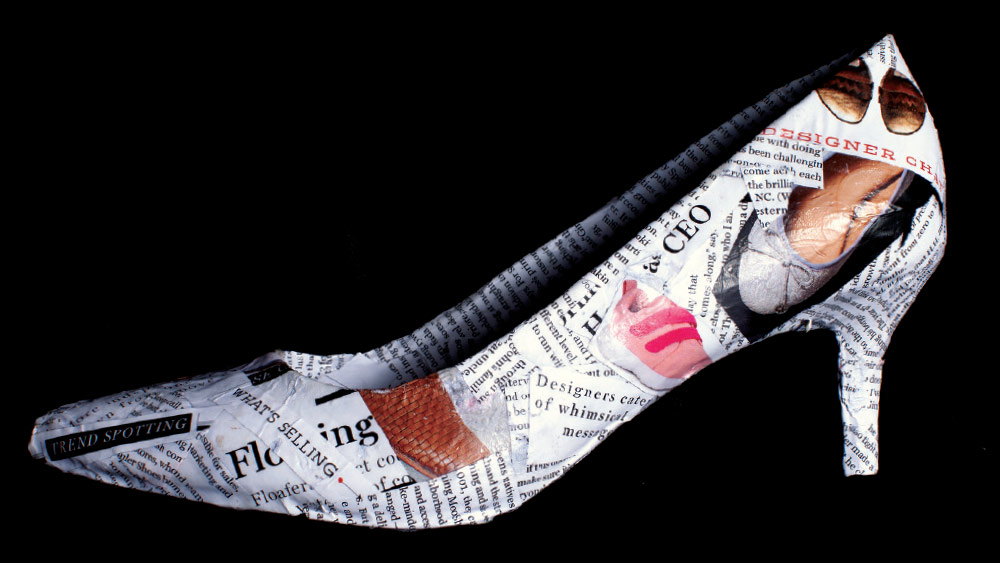 Full disclosure: I never even knew what a trade magazine was growing up, let alone dreamed I’d work at various ones for nearly 30 years. I first heard the term “trades” while listening to the Springsteen song “Does This Bus Stop at 82nd Street.” Amid the Dylan-esque stream of consciousness lyrics, “They take out a full-page ad in the trades” caught my attention, probably because I didn’t know what The Boss was referring to. Around the same time, I came across my first trade magazine, even though I had no idea what it was. Sorting through the mail one day, I spotted KBB magazine. The acronym—what I would later discover to be a trademark of many trade publications—stood for Kitchen & Bath Business. A magazine devoted to the latest tubs, toilets and faucets news. Seriously? But I would soon learn that my father, an architect, read it along with a handful of other building-related trade magazines as religiously as he did the sports section. It’s where he found news and analysis of the latest industry trends and product introductions—vital information that helped him stay at the top of his profession.

A few years later, I was sitting in a magazine journalism class at Syracuse University when trade publications entered the discussion. Our professor, trying to allay the growing unemployment fears of us seniors, assured us that our tuition and efforts would be rewarded. He then suggested applying to the numerous trade publication houses. I saw by the many blank stares of fellow classmates that they had dreams of newsstand jobs. The trades were a definite Plan B. Upon graduation, I took what I could get, following in my mother’s footsteps, and became a reporter for a local newspaper chain. It’s where I earned the equivalent of a master’s degree in journalism, covering crime, corruption, zoning board minutia, board of education battles, beauty queens, parades, store openings, assorted local heroes and whatever else the West Orange Chronicle deemed newsworthy that week. It was journalism without a net. And while I took some lumps along the way, I loved it. Alas, it was low paying.

About two years into the newspaper gig, trade publications again popped up on my radar. I was at a Super Bowl party where, during halftime, I overheard a friend’s sister telling another friend that she was a human resources manager for a company that published trade magazines and to send a resume. I asked if I could do the same. A couple of months later, I became an editorial trainee at Gralla Publications, located in Times Square. My first stop was MHN, which stood for Multi-Housing News. (I quickly discovered that whatever the industry, there’s likely a trade magazine covering it.) Having been dialed in on West Orange, NJ, for the better part of the previous year, I was jazzed about interviewing housing executives on the West Coast. My horizons had gotten so much bigger! From there, I went to Corporate Travel, where I met my future wife. (That was a pretty fruitful stop!) Soon after, I landed my first full-time position with Gralla, at B&I, which stood for Business + Incentives. Not long after that, I moved to SGB (Sporting Goods Business), where I covered the athletic footwear beat. A couple of years later and looking for another bump in salary, I switched companies, becoming Features Editor for Earnshaw’s Publications, one of whose magazines was Footwear Plus, where I’ve been plying my trade ever since.

The point of my journalism retrospective? Trade publications provide a unique focus. Similar to the way a local newspaper serves as a town’s book of record—reporting wedding announcements, obits, graduations, honor rolls, civic duties, Little League feats, etc.—trade magazines give industries the spotlight they deserve. They are an invaluable resource, offering an independent forum for wholesalers and retailers to work through contentious issues as well as introduce product breakthroughs and retail strategies, report on the latest trends, analyze consumer shopping habits and mark career milestones.

Speaking of that, it was my honor to profile Richard Polk, founder of Pedestrian Shops on his Colorado comfort specialty chain’s 50th anniversary (p. 18). The captivating tale of how Polk came into the business by happenstance and became one of the country’s benchmark comfort dealers, not to mention a trailblazer in sustainable retailing practices and social outreach efforts, is a must read. His war stories, survival tactics, breakthrough concepts, general love of retail and seasoned perspectives are exactly what a trade magazine should showcase. The article offers an inspiring, in-depth and heartfelt look at how this renowned retailer plies his trade. And as a trade magazine, Footwear Plus gives you the complete story, including how Polk’s daughters, Zoe and Lauren, are poised to take the business to the next level.

Any journalist worth their salt relishes telling great stories. And Polk’s is no exception. As a trade journalist, I have the luxury of really getting to know the players and the field. That’s the key to creating a meaningful and informative profile. Done right, it’s the essence of trade magazine journalism. What I’m trying to say is, I’m glad I followed all those trade magazine career hints over the years!