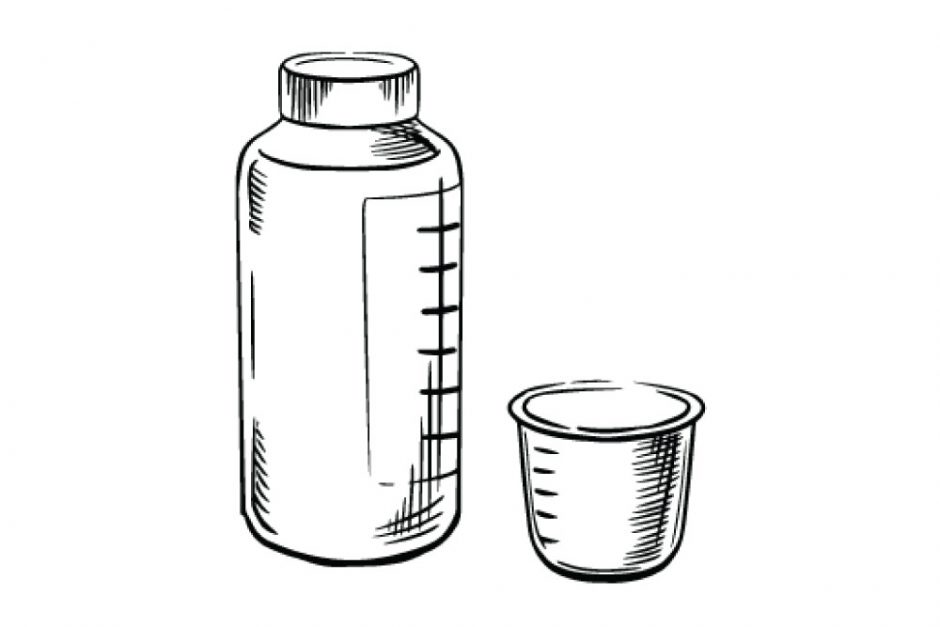 Recently, a well-established independent retailer called me nearly at his wit’s end. He said the first few weeks of the holiday season had been especially challenging and exasperating—on the heels of what had already been a pretty deplorable year. If another balmy fall coupled with the election from hell hadn’t been enough of a drag on sales, the apparent abandonment of long-established industry practices was pushing him to the brink of despair.

It started when a national chain slashed prices by 30 to 50 percent on a major boot brand’s entire line, its MAP pricing policies be damned. Rumor has it the chain—like a lot of retailers—was cash-starved and desperate to move inventory that must have been figuratively sweating on its shelves. The (assumed) consensus: The chain had no choice but to jumpstart sales, even though off-price is a highly debatable strategy for generating traffic among consumers long conditioned to expect discounting and prone to shop only when they need a product, thanks to the 24/7 immediacy of online retailing. So if it’s beach weather in the heart of football season, shoppers don’t “need” boots, even if they’re priced 25-, 50- or 75-percent off.

As if that wasn’t bad enough, another cornerstone brand of this retailer’s fall merchandise mix decided to slash prices on a key style on its direct-to-consumer (DTC) site. Apparently, the brand was also sweating over its inventory backload and needed to generate sales rather than wait to see whether the weather eventually cooperated. From the perspective of this frustrated caller, competing against fellow retailers as well as a growing legion of third-party sellers on price is inevitable, but getting his legs cut out from under him by a longtime “partner” made him question whether the concept of a vendor-retailer partnership still exists. For the record, this retailer has sold the “heck out of” the style in question for decades and has relied on it as a prime source of revenue.

Increasing DTC competition from brands is one symptom of a widespread sickness in our industry: over-distribution. And thanks largely to the smartphone, shopping has mutated into a runaway, margin-eating, brand-eroding cancer for both retailers and wholesalers. There is a potential cure: controlled distribution. While some brands expand DTC efforts and retailers counter by upping the dosage on private label programs, neither are long-term solutions that will lead to greater well-being for our industry. For starters, such a divided landscape makes shopping inconvenient. It’s like trying to sift through a tower of branded babble. A controlled breadth of selection, where shoppers can’t whip out their phones and easily find the same style cheaper elsewhere, is a more sustainable approach for retailers and wholesalers. In this setting, brands can compete and generate excitement about categories, allowing them to thrive.

When wholesalers and retailers meet in the middle to build strong partnerships grounded in trust and better margins, they create a more profitable and sustainable environment. Scott Home, president of Fashion Major Brands, distributors of Coolway, Musse & Cloud and Freestyle by Coolway and the subject of this month’s Q&A (P. 12), is one proponent of the middle ground. While his private-label business is on the uptick, the former retailer is quick to note that he’d much prefer to grow his wholesale brands the old-fashioned way: through a controlled distribution of valued retail partners who are reasonable on matters like freight, pricing and return policies. He believes it’s a healthier approach for both sides. Home speaks from experience, having been a turnaround specialist for Nordstrom shoe departments for years, then a key figure in the impressive growth curves at Dr. Martens and Diesel. It’s quite a career legacy.

This issue is full of tried-and-true approaches. The strong heritage brands and styles movement running through our Fall ’17 outdoor preview (p. 36) is one example. Our feature on why upgraded classics are scoring again at retail (p. 42) is another. Last, our What’s Selling profile (p. 40) of The Elephant’s Perch discusses how, for four decades, this Idaho-based specialty outdoor store has maintained its foothold against all odds. Indeed, what’s old and proven might very well serve as a worthy New Year’s resolution. To that end, be sure to check out the inspiring resolutions in our roundup for Last Word (p. 68).

This brings me back to that retailer’s phone call. As we discussed potential answers to his problems, we found that some of the best ideas involved old-fashioned business practices. For example, discovering and nurturing new brands and dropping overexposed ones. Brainstorming solutions had a calming effect on both of us—particularly after a year that can best be described as surreal (the most searched word in 2016, according to Merriam-Webster’s dictionary), when many industry members floundered or were forced to the exits. Living in a world of seemingly unsolvable problems is stressful. It’s comforting to remember that readily available solutions—strategies that have proven to work many times—might just be the elixir we’ve all been searching for.