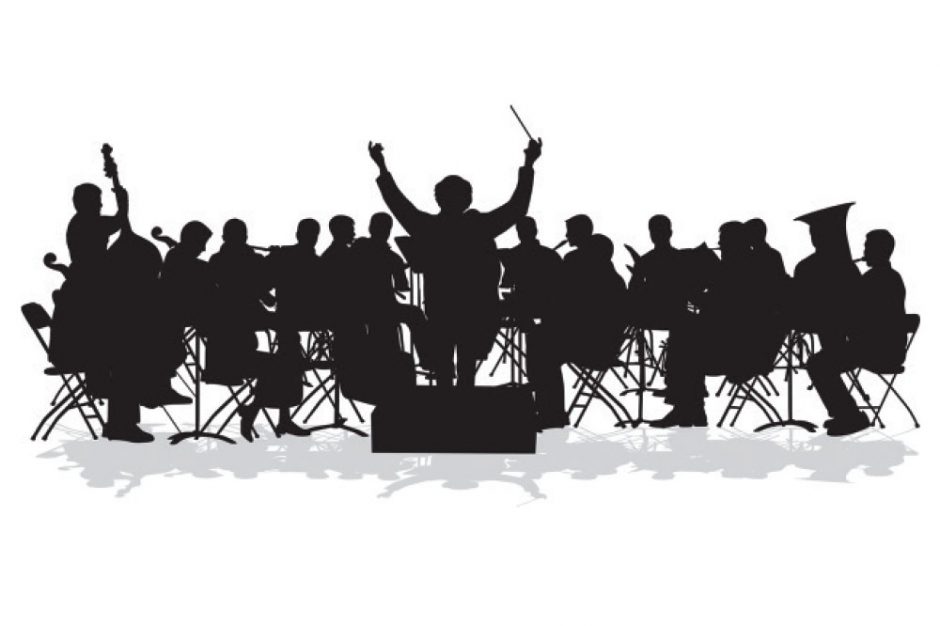 It started like any other weekend bike ride. Heading north on Manhattan’s Riverside Drive—the Hudson River on my left and the sun streaking between apartment buildings on my right—I made my way onto the George Washington Bridge’s bike path, the gateway to my Escape from New York. Suddenly, I heard a loud pop followed by a grinding noise with each pedal stroke. Houston, we have a problem.

Fortunately, there’s a bike store, Strictly Bicycles, less than a mile from the bridge in New Jersey. It serves as a meeting place for legions of Lycra-clad bike riders as well as triage for on-the-spot repairs. I walked my wounded bike into the shop, and that’s when I came across the Retail Maestro. Over the course of an hour, as I waited for my repairs, I witnessed a virtuoso performance.

Wearing cargo shorts, a black t-shirt and sneakers, he had the sinewy build of a person who doesn’t just sell bikes for a living. A bundle of energy, he continuously and seamlessly engaged customers and directed employees. There were repeated runs up and down the stairs to the repair area to check the status of bikes and to explain the diagnosis, the remedy and the cost to his customers. He spoke fluent cyclistese, reassuring his fellow roadies he was no charlatan. And he chatted warmly with the steady stream of riders popping in to use the bathrooms and hitting the cappuccino/snack bar. “Beautiful day for a ride.” “Now that’s a good-looking kit (shorts and jersey combo).” “Hey, nice to see you back in the saddle.”

Nearly everyone was engaged. He darted onto the sales floor to assist those browsing the colorful racing bikes, snazzy jerseys, shoes, gloves, helmets and tires on display. He fielded requests from delivery men as well as a local bike club member who asked to use the parking lot as a rest stop for an upcoming ride. (“Sure, no problem.”) He bantered with a handful of regulars, one of whom he let slide with a promise to pay him next time. He kept eyes on his mechanics, sales associates and barista (his wife), making sure they were on top of their games and checking to see whether they needed anything. He even found time for a PSA (to me) about the skin rash he developed after weeding the overgrowth near the store’s patio, set with tables, chairs and sun umbrellas. (“Beware of those harmless-looking flowers.”) He also mentioned the sidewalk sale going on, with clearance items priced 50 percent off.

The Retail Maestro wasn’t just on the floor that morning. He was on! I’ve covered retail for more than a quarter century and I’ve never seen a performance like this. He was in total control of his store—inside and out. He was the conductor of a symphony of services, making sure all his customers’ needs were met. I feared he might miss a note when a man dragged in a shipping box and asked a sales associate if the bike inside could be reassembled that day. The store was swamped and the associate said they couldn’t get to it that fast. Suddenly the maestro stepped in and told him not to worry; they’d get it done. It was as if he sensed disappointment somewhere in his store and swooped over to eliminate it. First impressions in retail are critical, and the maestro nailed his opportunity.

His performance was a refreshing reminder that traditional retail, done right, can still be standing ovation-worthy. While much has been written about what’s wrong with retail—tired formats, poor service, hit-or-miss inventories, dull decor—it’s all correctable.

Fortunately, our industry has its share of Strictly Bicycle shops to rally around. The Shoe Spa in Palm Beach Gardens, FL, and this issue’s retail profile (p. 16), is one such example. Co-owner Beth Weingarten’s passion for product and genuine love of servicing her loyal clientele is inspiring. She’s a Retail Maestro in her own right. The staff’s efforts go way beyond fitting customers properly in great-looking shoes—ones she has scoured the market to find. Weingarten says there’s “a lot of hugging in our store,” and you’ll discover why. Then there’s Staci Fauci, co-owner of Runnin’ Wild Kids Shoes in Brooklyn, NY, (What’s Selling, p. 38), who shows equal enthusiasm for serving her customers. While several competitors have closed, Fauci’s store is looking to expand to meet growing demand. Last but not least, the new Birkenstock flagship in Soho (Scene & Heard, p. 8) is an experiential retail showcase. David Kahan, CEO of Birkenstock Americas, believes consumers are craving “more retail excitement and entertainment,” and if you build it, they will come.

In the meantime, the Retail Apocalypse continues to weed out bad players, producing a much tighter orchestra and—I would argue—a better-sounding one. At the same time, myriad new-and-improved services aimed at convenience and exciting add-ons—like Macy’s expanding its virtual reality furniture shopping experience nationwide or Foot Locker installing old-fashioned barber shop chairs and offering free haircuts at its new Hong Kong flagship—must be music to the ears of consumers tired of their old store playlists. The recent gains, aided by a humming economy, are proof that solid efforts are paying off. Our collective retail orchestra is making some beautiful music again: the sound of ringing cash registers!