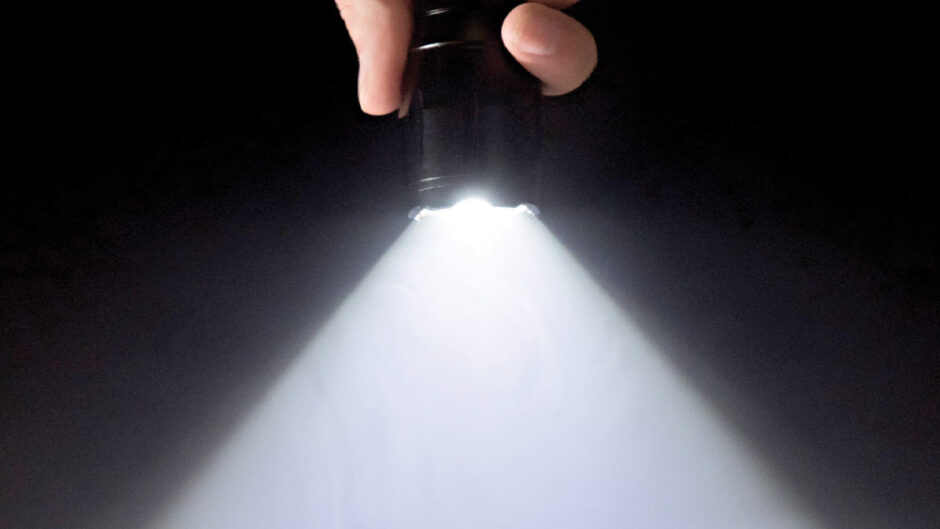 Great leaders come in many forms.

Great leaders come in many forms. You have your Mick Jaggers and Axl Roses who electrify stadiums as magnetic frontmen. You have your sports heroes like NHL Hall of Famer Mark Messier, a.k.a. “The Captain,” guaranteeing victory in a win-or-go-home game seven and not only delivering on that promise but scoring a hat trick in the process. And, of course, you have political leaders like Winston Churchill, who led Britain through its darkest hours during World War II, and New York City Mayor Rudolph Giuliani, who became “America’s Mayor” in the aftermath of 9/11.

Some are born leaders. In fact, a study by researchers at the University of London says it’s in the DNA. They analyzed 4,000 DNA samples and found an actual leadership gene, rs4950. People who had it were up to 25 percent more likely to be in a supervisory role at work. It’s not a huge leap to see similar traits in Martin Luther King Jr., Nelson Mandela and Gandhi. Their chemical makeup must be part of the equation that gave them the ability to change the world and to galvanize millions of people to follow their lead.

Some leaders emerge only after suffering great failure. For example, Henry Ford’s first car company  stalled due to the low quality and high cost of the cars. He was sent packing by the board of directors only to start another, eponymously named company that revolutionized car manufacturing with the assembly line, which also built thousands of planes, tanks and jeeps as part of America’s war effort in World War II. Even Oprah was fired from a job early in her career at a Baltimore news radio station for, get this, becoming too emotionally invested in her stories. Steve Jobs was also once fired from Apple, and Harry Potter author J.K. Rowling was famously rejected by 12 publishers before the thirteenth took a chance, albeit with the caveat to find a side job because there was “no money in children’s books.” Just imagine what would have happened if these leaders in their fields had given up on their dreams—a world of horses and buggies, rotary phones and my kid not inspired to read, for starters.

Some leaders rise to the occasion. Or as Shakespeare more eloquently wrote: “Some are born great, some achieve greatness and some have greatness thrust upon them.” This pandemic, unfortunately, has fallen way short in that regard when it comes to politics. Instead of world leaders taking decisive action to assist millions of people suffering directly from the virus and billions more from the lockdown, they’ve largely failed, resorting instead to denial, blame and deception. Where are our FDRs and Abraham Lincolns? At least we have thousands of leaders in the form of frontline healthcare workers who have risked their own lives and their families’ lives with every shift to help others in desperate need. They are true heroes. Same goes for truckers, supermarket workers and anyone else who has gone to work each day and helped keep our country from completely collapsing. They have all led by example.

Our industry is not without exemplary leadership amid this pandemic. Many companies have stepped up from a charitable initiative, donating goods, funds and services to aid organizations. Nearly every day another news item rolls in about a shoe manufacturer or retailer doing their part on a worldwide scale or in their local communities. Every little bit helps. It’s all good, and if any good can come out of this tragedy, it’s the greater realization that working together to help those in need is the best course of action—compassion trumps indifference every time.

This takes me to our special section in this issue, The Virus Diaries (beginning on p. 13). Twelve leaders from across the industry discuss their pandemic-induced plans of action and reflect on the gut-wrenching tolls on their companies in this unprecedented crisis. There was no playbook to turn to when the industry shut down nearly overnight, sending millions to the unemployment line. No one—from the c-suite to the warehouse—has been immune. This pandemic requires the perfect combination of leadership qualities. It’s been thrust upon us, we can’t be afraid to fail and we need born leaders as well as ones who rise to the occasion.

Our Virus Diaries participants excel at leadership. They’ve acted quickly and decisively, exhibiting compassion, creativity and can-do spirit. They have risen to the challenge of leading their companies against a ruthless enemy. They refuse to back down. They maintain a sense of optimism despite an overwhelming number of reasons for despair. They are true leaders. I’m sure many more leaders in our field are exhibiting similar qualities. We need all of them to give our industry a chance of returning to near pre-pandemic levels. Of course, not all will make it. There have been far too many casualties already, and there will be more.

In the face of such sadness, I find solace in listening to the prophets. They give me hope that this, too, shall pass and better days await. Bob Dylan comes to mind: “…how many ears must one man have before he can hear people cry? …how many deaths will it take ’til he knows that too many people have died? The answer, my friend, is blowin’ in the wind…”