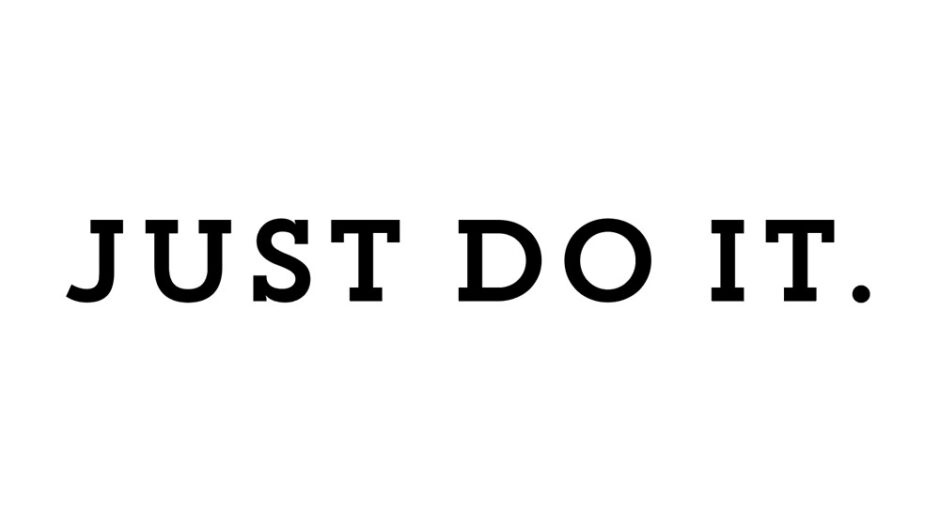 In the spirit of the heroes who’ve been working around the clock to create vaccines for the Covid-19 virus, Nike’s legendary ad campaign comes to mind. What once took years may be achieved in mere months. A coronavirus vaccine success rate that was once deemed acceptable at less than 50 percent effectiveness is being shattered with a potential success rate of 95 percent. What many said could never be done is being done. The raw power of relentless determination, talent, teamwork and the human spirit is magnificently on display. It could well be one of mankind’s finest hours. Against all odds, these incredible scientists are about to just do it!

While not on a scale of potentially saving hundreds of millions of lives from a virus and the entire world economy to boot, the industry that spawned the Just Do It tagline exhibits a similar against-all-odds, can-do spirit. How else, for example, did Nike evolve from the dreams of a track junkie with zero prior shoe—or any business experience—50 years ago into a company valued just shy of $35 billion today? By many of the same attributes of the vaccine researchers, of course. Few in the world of business have exhibited the relentless drive to innovate, disrupt and ultimately succeed that Knight did.

The Greenberg family is another great Just Do It example—twice! Patriarch Robert Greenberg first built L.A. Gear into a nearly $1 billion entity—not bad for what started out as a roller-skating rental shop—before the family did it again from scratch with Skechers, now more than six times the size of L.A. Gear and growing. Michael Greenberg, president, says the key ingredient of the success was his father’s ability to dream big. “He is passion, and it’s infectious,” he says in this issue’s A Note to My Younger Self (p. 18). Greenberg eloquently looks back on a life of shoe industry successes, revealing that none of it would have been possible without his strong family ties—nor would it have been nearly as gratifying.

The Greenbergs build big shoe companies from scratch. That’s just what they do. They’ve also built a pretty big charitable foundation, highlighted by the Skechers Pier to Pier Friendship Walk, an annual event that helps children with special needs. To date, it has raised nearly $15 million for the cause. It’s another terrific example of just doing it—and making a huge difference in thousands of families’ lives in the process. In Greenberg’s note, he recalls the times in grade school when he used to walk kids with special needs to their next class, and how that simple gesture of kindness planted the seed for this charity. It’s one of the most memorable passages we’ve published in our 30 years of existence, even though it doesn’t refer directly to shoes at all.

This issue is chock-full of other Just Do it examples. Take Twisted X and the launch of its Zero-X collection, the first-ever “no glue” shoes (p. 37). It’s never been done, mainly because people said it couldn’t be done. Until CEO Prasad Reddy and his team set out to change that. Three years and a lot of hard work and a breakthrough stitching technique later, the company has achieved its goal: not a single drop of toxic glue used—good for the environment and factory workers. Even though there was no public outcry demanding glues be removed in the manufacturing process, Reddy just did it. It’s the right thing to do, he says. Along those lines, every improvement that Twisted X makes in its mission to be as sustainably run a business as possible is a step in the right direction that gathers momentum. Sustainable practices are infectious—in a good way—and Zero-X, as you will learn, is rife with green and good attributes.

Then there’s the story of Ecco’s Yucatan sports sandal, the latest entry into the Footwear Plus Style Hall of Fame (p. 16). It’s another example of a breakthrough design that redefined a category. And like many iconic footwear styles, its growth has been largely viral—word of mouth knows no bounds when something is truly that good. In the case of this walking shoe in the form of a sandal, it’s the comfort, support, durability and versatility that consumers rave about. Fourteen years down the trail, the Yucatan, relatively unchanged from the original version, remains a category standard bearer and a reliable profit source for retailers. The story of how it came into being and smashed a price ceiling proves, once again, everyone is potentially one shoe away from similar fame and fortune. It’s the main reason we all just do it, right?

Sure, creating an iconic shoe is easier said than done, and there are far more misses than hits, but our industry remains an open market. New blood, fresh concepts and unlimited expectations propel us forward—even in the face of epic headwinds, like this year has unleashed. One great shoe and it’s off to the races, igniting a frenzy of one-upmanship and sales. Success is highly contagious. It’s why I urge every company, including those yet to come, to just do it.