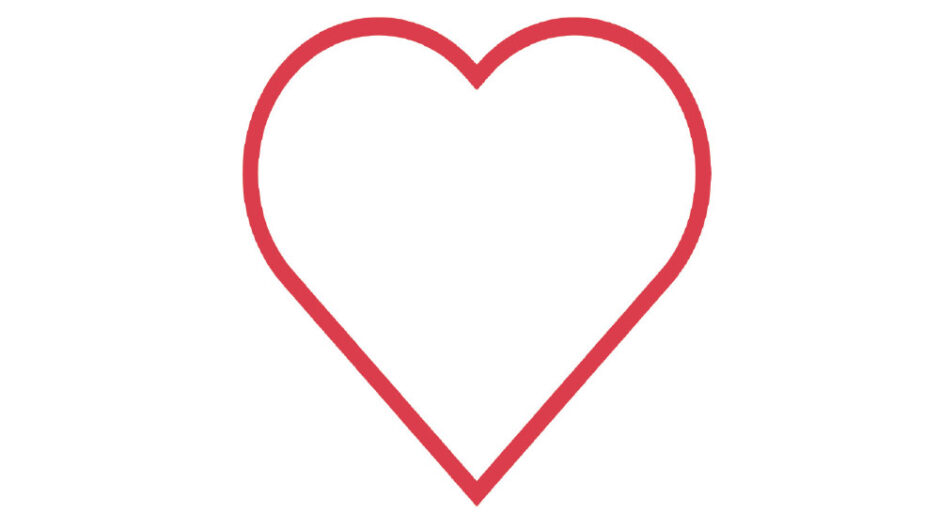 It Takes All Kindness 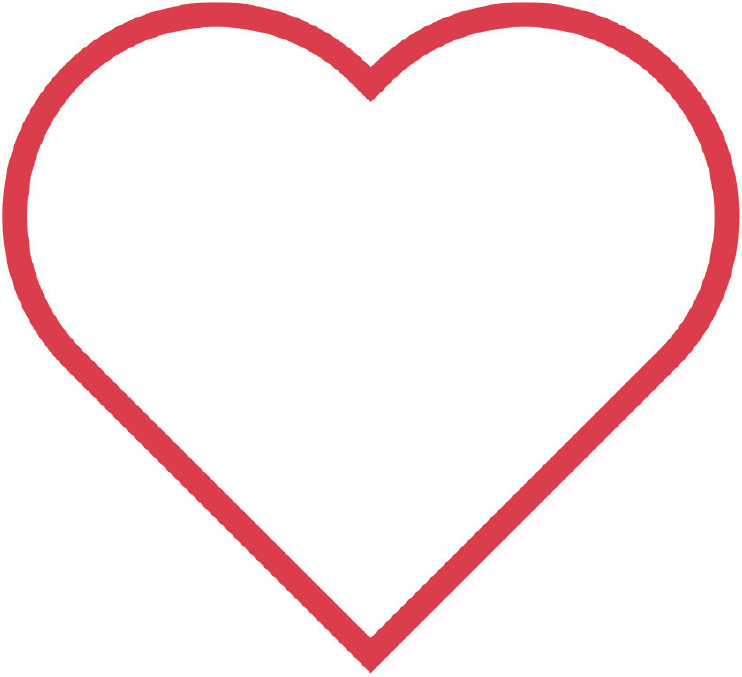 Are you tough enough to be kind?

I recently came across this question as a lyric hidden deep within a U2 song, thanks to a bout of insomnia and iTunes. I’m glad I did, because like any good art—e.g. an Irish poet’s witty juxtaposition—it got me thinking about the tremendous fortitude it takes to be kind, particularly in the business world, where the overriding model has long been to increase sales and profit margins at all costs and to treat employees as a lowly cost center. Companies that institute cutbacks, furloughs and layoffs when times get tough are often praised for their business acumen and rewarded by Wall Street. Mean, for lack of a better word, is good.

But is it really? Might a kinder business model be more productive and prosperous in the long term—for both employers and employees? Many studies have shown that a happy worker is a more productive one. That’s a win-win scenario. Studies have also shown that unhappy and stressed workers are less productive, and that negativity is often carried into their personal lives, where all sorts of bad things can happen. In contrast, companies that show empathy toward employees experience an increase in overall workplace positivity. Empathy can spur employee innovation, engagement, retention, inclusivity and better work-life balance. Being kind, in this regard, is good.

Of course empathy alone is not enough of a draw in today’s labor market, considered the tightest in history. The pandemic-induced Great Realization has awakened the workforce to the fact that they don’t have to take just any job—even if the pay is good. They don’t have to settle. Employees now demand flexibility in where, when and how they work. They want to believe in the company’s mission and values. They want to like their coworkers and appreciate their boss. Life’s too unpredictable and short to slog through a miserable commute, working for a mean boss at a soulless company.

Employers must now be kind on a whole different level. A tectonic shift is under way. In addition to better pay, employers big and small are now offering incentives like career development programs, tuition reimbursement plans, appreciation and referral bonuses, removing barriers like degree requirements, and bending over backwards in terms of flexible work environments. Perhaps not since the early days of unions has the focus on kindness toward employees been greater.

Karl Moehring, CEO of Washington Shoe Company and subject of this issue’s Q&A (p. 10), is all-in on efforts to make the 130-year-old, fourth-generation, family-owned business a kinder place. The exec has been hyper-focused on improving the company’s culture since he took the helm five years ago. He has incorporated 360 feedback, a policy that encourages employees to pipe up anytime with suggestions or complaints. He just issued the company’s first-ever Thanksgiving bonus, and its flexible work-from-home policy remains in place, among many other initiatives. Moehring reports that the efforts are paying huge dividends; the company scored its best sales in its history in 2020 and is forecasting to top that this year. He credits tremendous teamwork as a key factor in this success. People have stepped up and filled in where they were needed. In fact, Moehring says, “the perfect weapon against the pandemic is a great corporate culture.”

Mark Worden, CEO of Shoe Carnival, the subject of our retail profile (p. 26), is also on a mission to improve the workplace environment for its 5,000-plus employees. That includes higher average hourly rates, increased levels of time off and a robust benefits plan. The goal, Worden adds, is to differentiate the 377-store family shoe chain by offering work environments that employees “enjoy and that ultimately are career paths they can grow with a growth retailer.” (Shoe Carnival is on multi-billion-dollar growth plan over the next decade that includes expansion, acquisitions and market share conquests.)

Shoe Carnival’s commitment to being kind to its employees was perhaps best exemplified when management decided not to furlough or lay off a single employee amid the pandemic. Many businesses, in contrast, relied on the mean approach, issuing furloughs and pink slips by the boatload. The risks tied to Shoe Carnival’s decision were huge because cash had stopped flowing in. Yet Worden says management chose the kinder, albeit much tougher, approach, believing it was “just the right thing to do as human beings.”

So, as Bono asks, “Are you tough enough to be kind?” Shoe Carnival definitely is. What’s more, Worden says the decision has been hugely successful. Not only did the retailer get a massive head start on the competition when stores reopened, it has also generated tremendous employee loyalty. In fact, Worden says that, in hindsight, continuing to employ its people was “probably the best decision of the entire pandemic so far.”

These are just two industry examples of a kinder approach to business management. Many more employers are reimagining what it means to “go to work”—and making it better. It’s an exciting time. Great disruption often brings even greater opportunity to change and improve. While the pandemic has brought unprecedented pain and suffering, perhaps an unfolding Kind Revolution is one way for us all to heal.