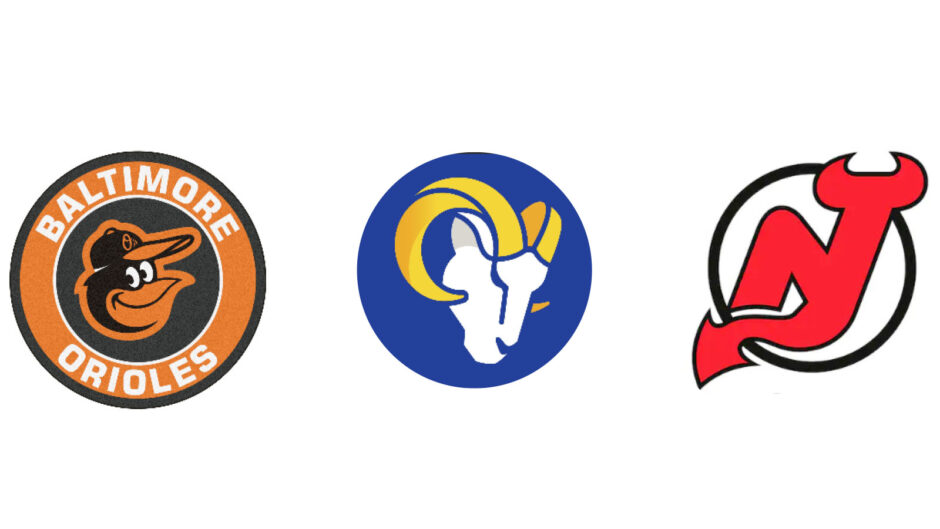 I’m Sticking with You

The Ties that Bind. 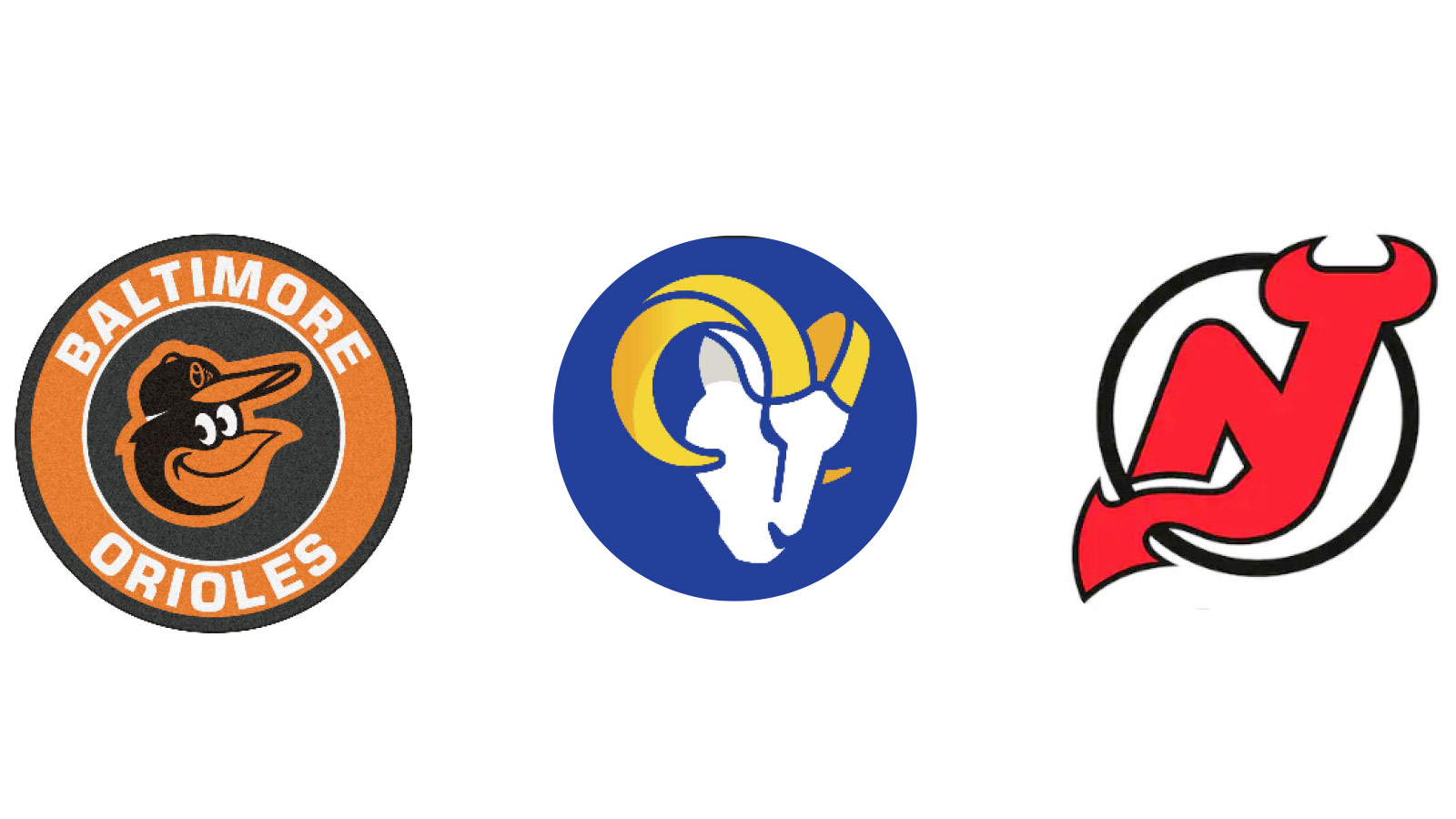 I was about 9 years old. I was hanging around some of the older neighborhood kids of Plymouth Avenue one fall afternoon, listening in on their conversation about football. There were Packers, Giants, Dolphins and Vikings fans among the gang—all of them making fervent cases as to why their team would be Super Bowl champs that year. They cited players, statistics and strategy, and they scoffed (cussed) when anyone disagreed with their expert analysis. I was happy just to be soaking it all in—until one of the kids glanced over and asked me who my favorite team was. All eyes were suddenly on me. I didn’t have one! I braced for banishment from the gang after I confessed. Much to my surprise, however, a chorus of suggestions were thrown my way. (Apparently, it was more important to have any favorite team than none at all.) Bears, Steelers and Rams, I quickly learned, were all “good teams” and worthy of my loyalty. I chose the Rams, right then and there, and I’ve stuck with them from Los Angeles to St. Louis (2000 Super Bowl champs!) and back to L.A. Once I pledge allegiance, there’s no going back.

The same goes for my being a lifelong Baltimore Orioles fan, a loyalty that was tested regularly growing up in northeastern New Jersey, i.e.
Yankees country. Whenever I dared to don a black-and-orange cap, I’d be met with sneers and jeers. But I’d never switch sides. For starters, my father, who brainwashed my siblings and me from birth to back the Birds, would probably have disowned me. Beyond that, I couldn’t quit on them, even though, over a good portion of the past 30 years or so, they’ve turned losing into an art form. I see it as a test of my faith to believe that next season will be better. It’s also a badge of honor to stick with the team through the (many) lows and (few) highs. It makes the good years all the sweeter. By contrast, as I like to tease, it’s easy being a Yankees fan.

I take pride in my out-of-market sports team fandom. It’s a part of my identity and, as my mother would say, a reflection of my stubborn independent streak. I refuse to root lockstep with the local masses. Even being a Devils hockey fan makes me an outlier among legions of Garden State–based Rangers and Islanders fans, many of whom I respect for not switching sides when the Devils moved to their state. For the record, I made a hometown fan exception in this instance, mainly because if there was ever a state in need of supporters, it’s New Jersey. And while I don’t reside there anymore, my loyalty to Jerzee runs Springsteen deep.

In my case, the ties that bind stretch well beyond sports. For example, I went to the same hairdresser for more than 20 years (making me the longest-lasting client of his career). I followed him from salon to salon throughout lower Manhattan until, tragically, he passed away due to Covid-19 this spring. He was a cut above and quite the character. I’ll miss him. I’ve also been working at Footwear Plus for 27 years and alongside publisher Caroline Diaco for about 25 of them. Our associate publisher, Jenn Craig, joined our team 17 years ago. We are deeply loyal to each other—and to the industry we cover. Our bonds go way beyond “business.” We’ve watched kids in the biz grow up. We’ve seen them go off to college and we’ve seen a bunch take the reins of their family businesses, completing a circle of life that leaves their parents absolutely beaming with pride.

Over the decades, we’ve ridden out the industry’s highs and lows in step with our valued partners, friends and colleagues. Through good times and bad, we’ve seen brands and stores come and go and, oftentimes, come back again. (Openness to reincarnation efforts is one of our industry’s wonderful traits.) Of course, nothing stacks up against the fallout of this pandemic. The die-off is truly epic. It makes the Financial Crisis of 2009 seem like a walk in the park. We worked through that and many other bumps in the road, only to emerge stronger and wiser. We’re proud to feature survival stories like this month’s Q&A with Chris Heffernan, general manager of Keen (p. 10). They provide inspiration as well as potential cues for others to follow. Businesses can pivot and prosper. It can be done, and here’s the story in Footwear Plus…

That’s the solution-oriented essence of our magazine, which is celebrating its 30th anniversary this year. Unfortunately, 2020 put the kibosh on plans for a commemorative issue. It’s just not the right time to mark such a milestone. But we remain as driven and loyal as ever to covering our beloved industry—a trusted source for brands and retailers. Some things never change, at least not if I have anything to say about it.