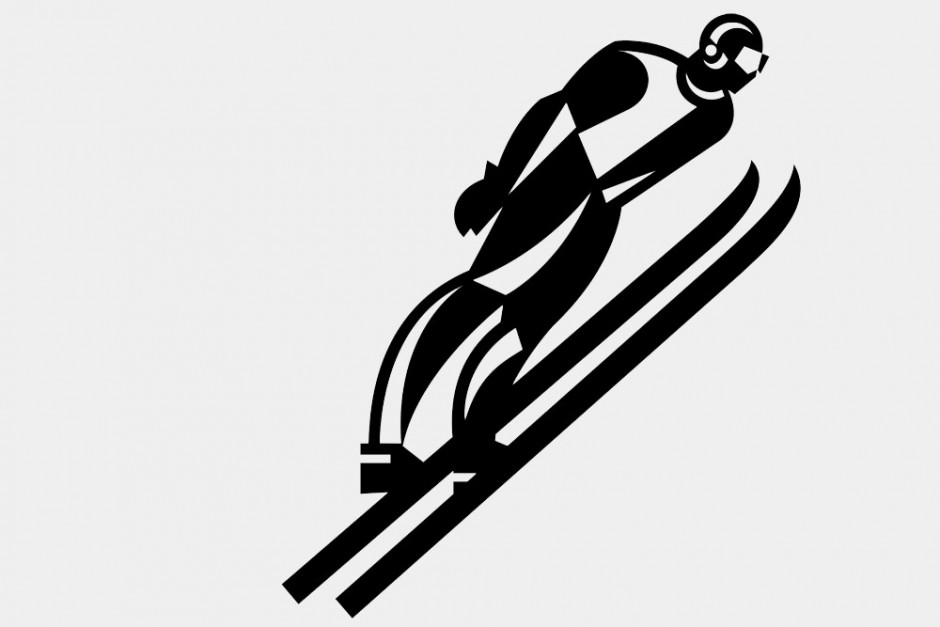 The record-breaking, once-in-a-lifetime, never-seen-before, to-the-nth-degree nature of events these days is taking its toll. BIKE RIDING Christmas day in Connecticut amid record-breaking, 70-degree temps sure was extreme—extremely pleasant. But the fact that trees had been blooming in much of the Northeast during the warmest fall on record (capping off the hottest year on record globally) was disturbing. Maybe all those global warming prognosticators warning that ecological disaster awaits if we don’t cool it on carbon emissions are right. And maybe it’s coming in a matter of seasons, not sometime next century. Needless to say, that would be bad. In the meantime, we are all well aware of how super bad the freaky warmth has been—immediately—for retailers desperate for the slightest chill that might spur consumers to buy scarves, sweaters, boots and the like. Count me as one such unmotivated shopper: Gearing up for a winter nowhere in sight or going for December bike rides in May-like conditions? It was a no-brainer.

Experts blamed the record-shattering heat, in part, on the “Godzilla” El Niño. I guess calling it a “super” El Niño isn’t extreme enough this time around. This naturally re-occurring phenomenon seems to dovetail with other recent extremes, involving climate (remember last winter’s polar vortex invasion?), politics, lotteries, stock markets, ponzi schemes, immigration crises, religious acts of fervor and pretty much everything. Of course, this El Niño warranted a mythical fire-breathing monster’s moniker. Extreme, you might say, is the new black.

Not too long ago, winning a $1 million lottery prize was deemed a life-altering stroke of good fortune. Talk about chump change in the face of the recent record-obliterating $1.5 billion Powerball jackpot. It is a massive amount of money that eclipes entire nations’ net worth. Equally mind-boggling were the odds of winning: one in 292 million, give or take a few thousand. I’m no math genius, but I think you have have a better chance of being hit by lightning while being eaten by a great white. (Talk about extremely bad luck.) Some argued that the $1.5 billion could have been put to better use spread out over, say, one million Americans who could really use $1,500 most. Perhaps this is an unrealistic line of thought, but is it any less extreme than the top one percent controlling more than half of the world’s wealth? Is this a sustainable divide? Many experts warn that the current haves and have-nots ratio is the biggest house of cards ever.

Of course, the notion of sharing on such a massive scale is ludicrous. Americans seem unable to share in just about anything nowadays. The widening chasm between the left and right politically is more extreme than ever. They refuse to even listen to each other, let alone work together for the greater good of the nation—the basic premise of a democracy. It’s demoralizing and debilitating. Zealots have hijacked our political process. It’s a carnival-like atmosphere in which policy issues on hot topics like immigration, gun control, taxation, civil liberties, healthcare, etc. are aimed at rallying the respective lunatic fringes rather than promoting any meaningful dialogue. While it makes for good debate ratings, it leaves this middle-of-the-road thinker out in the cold. The polarizing sound bites offer no realistic solutions.

Our industry is no stranger to extremes. It’s the nature of fashion. The current athleisure trend, for example, has been an extreme boon to athletic footwear makers and a bust for just about anyone else. What the next macro lifestyle fashion movement becomes is anyone’s guess. It will largely depend on whether clothing designers can convince the yoga pants-wearing masses to shed a chic, versatile and comfortable look. My guess is it won’t be easy.

Sourcing isn’t getting any simpler, either. In fact, it has become an extreme sport of sorts—a Hunger Games–like fight for efficiency in the farthest corners of the world. Equally dystopian is the fight for survival at retail—starting with whether the shoe store as we now know it will even exist in the not-so-distant future. That seems a tad extreme. But the omninchannel revolution is real. The growth rates of online shopping cannot be denied. Consumer shopping habits have undergone an extreme shift in the last five years. One need only look at the duress many malls are in for evidence of this seismic shift. Then again, is it any real surprise considering that the format hasn’t evolved much in 50 years?

The fact is retail has been over-stored for decades. The shakeout that has kicked into a higher gear of late is an inevitable trimming of the fat—not brick-and-mortar retail entering its death throes. At least, that’s my opinion. How extreme it becomes remains to be seen. A tanking stock market would likely have a greater impact. In the meantime, here’s a question that will have far more extreme implications to the retail landscape as we now know it: Will shoppers embrace a direct-to-consumer model?

All this extremeness can get overwhelming. Maybe the ostriches are onto something, because trying to stay on an even keel in a world gone wild is not easy. As the song goes, who knows what tomorrow may bring. A stretch of extreme normalcy sounds pretty good to me right now.