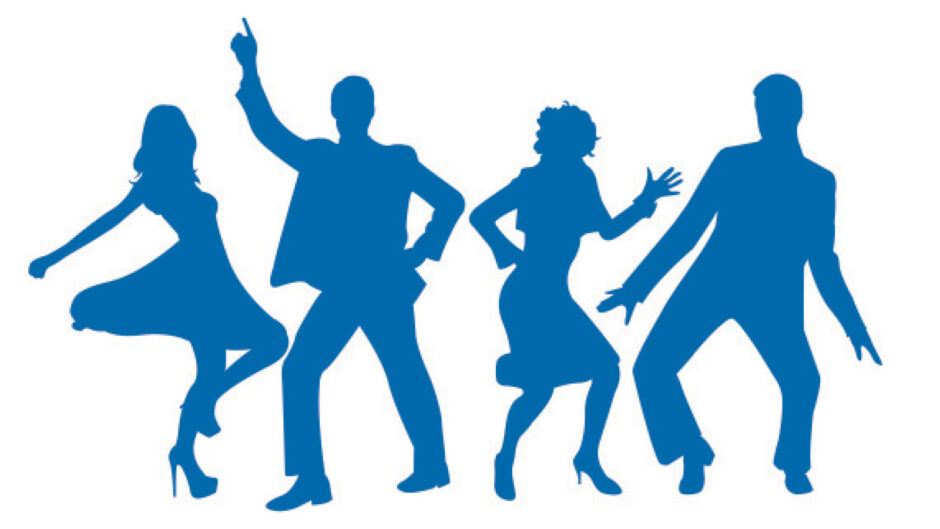 Do the Pandemic Pivot

For the millions of people who can’t afford to bury their heads in the beachfronts of their second homes until a cure/vaccine arrives, doing the pandemic pivot is the only way to try and survive in the new normal. 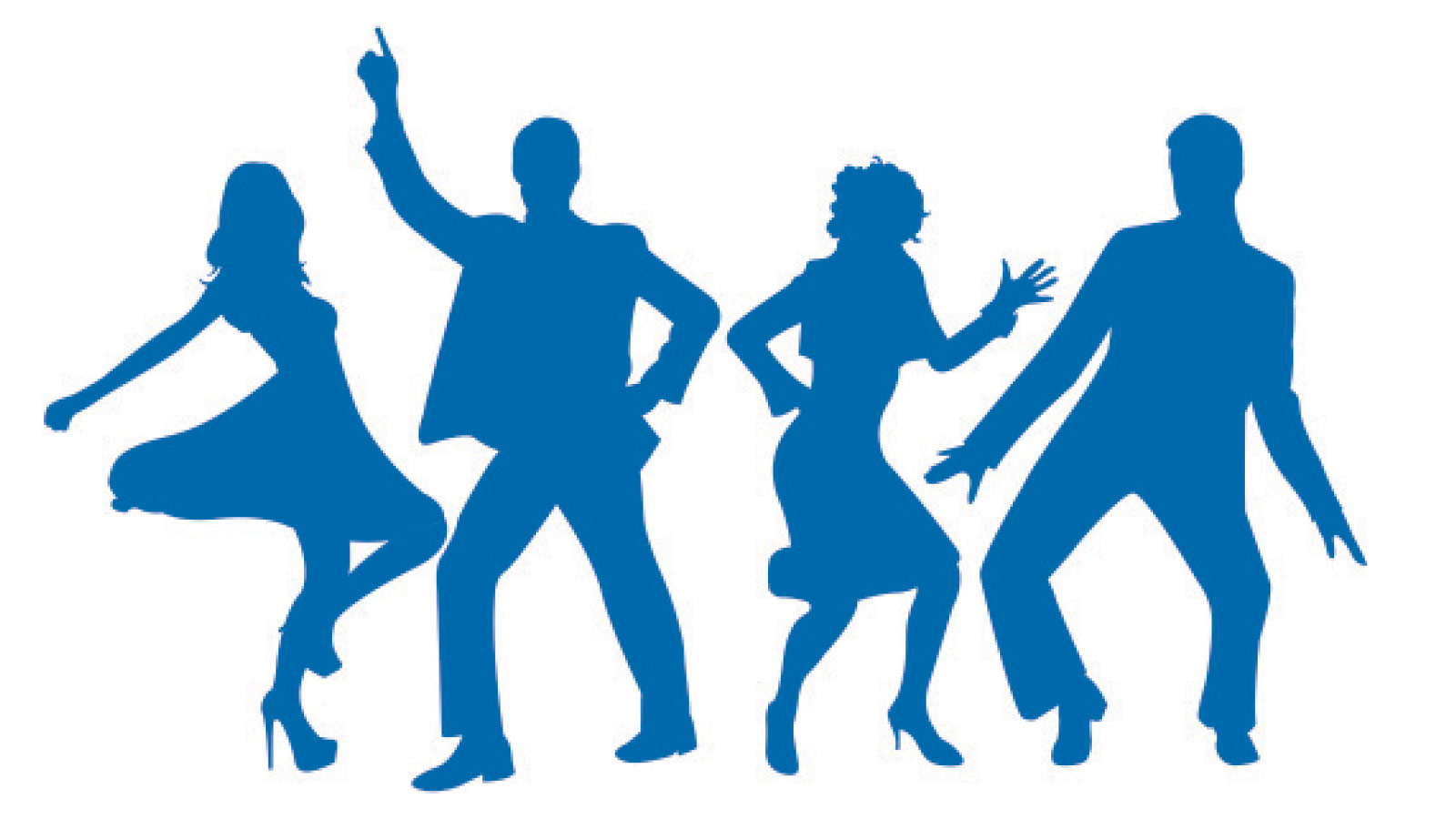 I wish the title of this column referred to a fun, new dance craze. After months of dystopian coronavirus coverage followed by renewed surges in infections (even before the anticipated second wave) and a body count that dwarfs several American wars combined, we could all use a break. Something to temporarily take our mind off the pressure cooker our country has become. The pressure gets ratcheted up a notch with each dreary passing week of 2020. As if the pandemic wasn’t enough, we’ve got racial unrest, political polarization, bends-worthy stock market plunges, record unemployment, a parade of postponements, cancel culture craziness and rumors of an impending murder hornet invasion. Can a swarm of locusts—already wreaking havoc in Africa—be far behind?

For the millions of people who can’t afford to bury their heads in the beachfronts of their second homes until a cure/vaccine arrives, doing the pandemic pivot is the only way to try and survive in the new normal. But there’s nothing remotely normal when millions of jobs go poof and people can’t even go outside for a breath of fresh air without fearing it might kill them. It can be downright paralyzing at times.

Yet, somehow, humans press on. We downsize, right-size, prioritize and reorganize. We learn to live with less and we discover what we value most. We react, act and adapt. We jig. We take one step up and two steps back. We jump around. We shake it off. We twist. Put the steps together, and you’ve got the pandemic pivot. We do our best to dance through the minefield of life and hope to stay in one piece.

Over the past three months, our industry has seen its share of pandemic pivots, a few of which would earn a tip of the fedora from Michael Jackson himself. Retailers have built from scratch entire ecommerce operations, reconfigured their physical stores for safe shopping, shifted to new formats (think appointment-only shopping and curbside pickups) and embraced virtual shopping platforms like Zoom and Facebook Live. In mere weeks, they’ve reinvented business models that had been relatively unchanged, in many cases, for decades.

In this issue’s feature, “Reopening Reflections” (p. 17), we profile 11 retailers nationwide about the lengths they’ve gone to in order to avoid becoming another grim Covid-19 statistic. Their refusal to quit is inspiring. Their ingenuity is impressive—because there is no how-to video for the pandemic pivot. Admittedly, not every strategy they’ve implemented has worked. But willingness to fail fast has been just as important as success, they say. Maintaining a sense of gallows humor helps, too. With traffic at a trickle in the early days of the reopening, Beth Weingarten, owner of The Shoe Spa in Palm Beach Gardens, FL, confesses to a recurring fantasy of launching a GoFundMe page as a possible lifeline. The fact that she and her son, Michael, have been navigating the business through this virus without their husband/father (John), who passed away in early April, is further testament to the family’s fortitude.

Of course, retailers aren’t the only ones doing the pandemic pivot. Tradeshows are reinventing themselves in the age of social distancing. Laura Conwell-O’Brien, executive director of The Atlanta Shoe Market, goes into detail (p. 8) on how the Aug. 22–24 show is changing to ensure the safety of attendees. Already in compliance with the 21 safety protocols issued by the Georgia governor’s office, Conwell-O’Brien says the show is nearly sold out. Buyers and wholesalers crave some semblance of normalcy, she maintains, albeit their new normal will include masks, plexiglass dividers and plenty of hand sanitizer, to cite but a few of the safety features that will be in place.

While we’re on the subject of reinvention, FDRA and FFANY announced plans to merge this October (p. 10). One of their first orders of business will be to “reimagine the entire experience” of the four annual Market Weeks held in New York, beginning with the Nov. 30–Dec. 4 edition, says Matt Priest, president and CEO of FDRA. (The Aug. 4–7 event will include only participating member showrooms.)

For those unable to attend physical shows because they are immune compromised (or have family or work associates who are) and prefer to play it safer, there are various virtual tradeshows now in the offering. For example, the first-ever Footwear Plus Market (FPM) is slated for July 27–29. Unlike physical shows, which are at the mercy of the virus when it comes to green-lighting, FPM is a go. We are welcoming the entire industry back together—for the first time since February! Retailers can peruse exhibitors’ latest collections from the safety and comfort of their offices in a secure and dynamic virtual tradeshow setting. They can shop multiple exhibitors at one time without making appointments. They can partake in live chats with their reps, who will answer their questions in real time. Pertinent seminars, viewed at your convenience, will also be in the mix. Retailers can register, for free, at FootwearPlusMagazine.com.

FPM is our pandemic pivot. We’ve been publishing Footwear Plus for 30 years (happy anniversary to us!) with the steadfast mission of bringing retailers and wholesalers together to find solutions that propel our industry forward. Our state-of-the-art virtual tradeshow for unprecedented times embodies that mission. We invite you to dance with us.