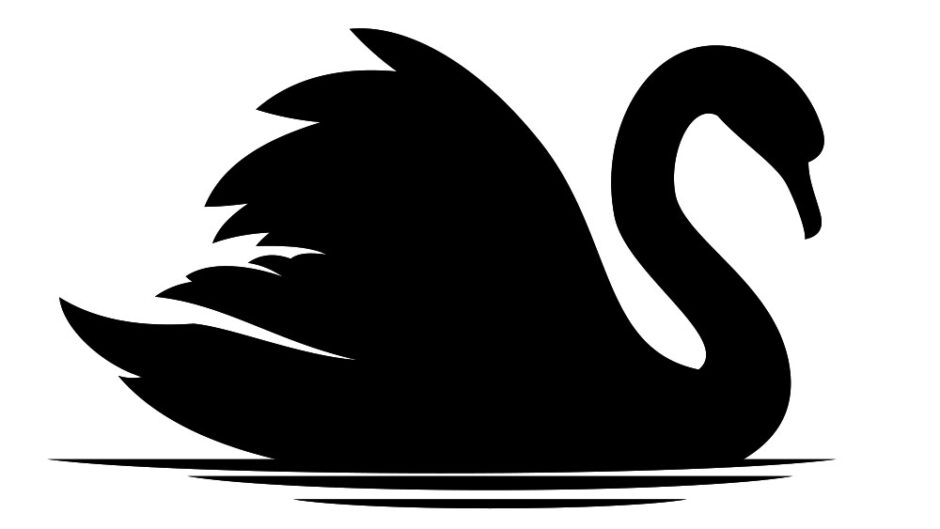 A Black Swan and a Tan Honda CR-V 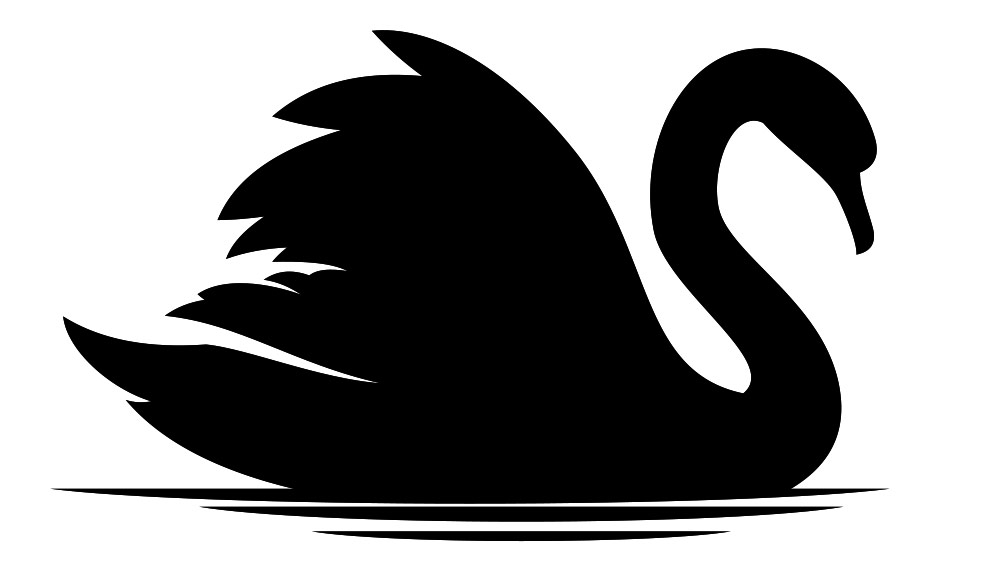 Death is a part of life. Humans, brands, plants, stores, pets, appliances, trends, cars (more on that later), shoes, planets and solar systems all die, eventually. Some are fortunate to live long and prosperous lives, while others’ lives are sadly cut short, sometimes through no fault of their own. Death is around us every day, but in 2020 we seem to be drowning in it. Covid-19 is a tsunami sweeping around the globe—unpredictable, relentless and deadly. But it’s easy to lose perspective amid a 24-7 news cycle that feeds off the virus. For example, more than 600,000 Americans die from cancer every year and the number is similar for heart disease. More than 500,000 Americans have died from opioid overdoses in the last decade or so. And studies estimate that around 15,000 stores have closed just since 2019—a seemingly tame number in comparison to the previous statistics, but it’s all relative. That death count, too, is spiking in 2020. Actually, it’s fast-approaching pandemic levels.

Then there’s our industry: the virus, the so-called Retail Apocalypse, record unemployment, changing consumer shopping habits, social upheaval…all are taking an unprecedented toll. Some estimates put the combined tally of people furloughed and fired in our industry at a staggering 60 percent at the height of the store closures this spring. That’s plague–level destruction, if the industry fails to recover significantly. Worse, it’s striking every segment of the supply chain—simultaneously. No one is immune, from the C-suite to the stockroom. The Two Ten Footwear Foundation is facing an onslaught of assistance requests like never before in its 81-year history—10 times the normal rate. The industry-funded charity has granted nearly $2.6 million to 4,200 footwear colleagues nationwide since mid-March. The need anticipated over the 2021–2022 fiscal years is expected to be between $5 million and $10 million. (Read more about what Two Ten is doing to answer the call on p. 10.)

The question yet to be answered is whether this represents a black swan event or, worse, an extinction level event (ELE for short). Black swan events commonly have three attributes: 1. They are unpredictable. 2. They have widespread ramifications. 3. After they occur, people claim they were indeed explainable and predictable, a.k.a. 20/20 hindsight. We can definitely check the first two boxes in regard to the pandemic’s impact on our industry. No one saw this level of destruction and chaos coming. As for the benefit of hindsight? That amounts to diddly-squat when it’s all hands on deck just trying to live another day. We’ll all be fortunate if we’re around to reflect on this crisis and say, “We should have seen it coming.”

In the meantime, Keith Gossett, president of Easy Street Shoe Company and the subject of this issue’s Q&A (p. 12), believes no one has any idea what to expect when it comes to running a shoe business amid this pandemic. It’s a moving target that can change daily and wildly, requiring flexibility and adaptability like never before. Nothing, he says, is guaranteed—not even an agreed upon, signed order made on a Monday that could all change by Wednesday. There is no choice but to pivot, evolve and try to move forward. At the same time, Gossett isn’t entirely reinventing the business model that has made the company successful for more than 50 years. In fact, he’s doubling down on its three pillars: a massive inventory, at-once capabilities and extended sizes-and-widths offerings. The way Gossett sees it, you have to be in business to get business. His frank, insightful and often humorous take on surviving this crisis is a dose of much-needed good medicine.

Now, as for the possibility of these crises snowballing into an ELE, only time will tell. Fortunately, such events are quite rare—only five have been recorded in over four billion years. (I like those odds.) I’m also pretty confident that we humans aren’t about to trot around barefoot any time soon. Footwear is most certainly not nearing extinction. Sure, brands and stores will come and go. That’s just a part of life. No matter how beloved, successful, impenetrable they might once have seemed, death is, eventually, inevitable.

And that brings me to the aforementioned car—a tan 2003 Honda CR-V, specifically. My wife and I bought it a couple of months after our only child was born, and it has served as her trusted chariot for countless visits to grandparents’ houses, vacations, birthday parties and, most recently, college tours. The “Darby Car” delivered in more ways than we could have dreamed. It became a time capsule of sorts along the way, as evidenced by a last deep cleaning that unearthed a petrified Polly Pocket shoe, various hair accessories and a blueberry pie ticket from a trip to Maine when Darby was three. But it was time to move on to a safer, more reliable CR-V (Honda has earned our loyalty) as we enter a new family phase, starting with a college drop-off, pandemic permitting. The cycle of life continues.