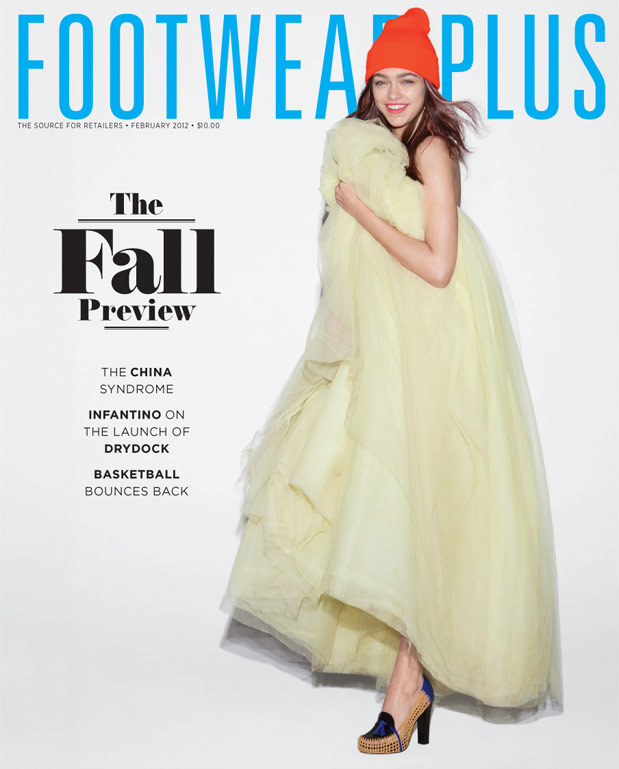 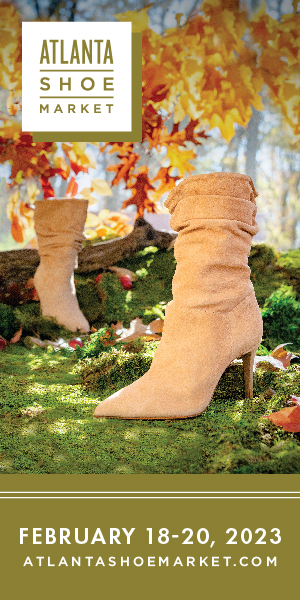 The February 2012 Issue of Footwear Plus

Thinking Outside the Box

Four successful retailers—a bike shop, a cupcake boutique, a coffee house and an art store—offer universal insights on how they are thriving in the borderless, digital retail age by thinking locally. By Lyndsay McGregor

hat can a footwear retailer learn from a tasty cupcake boutique in Colorado or a snazzy bike shop in Connecticut? How about from a trendy coffee shop in Texas or a boutique art store in Indiana? The short answer: A whole lot.

Battered by escalating costs and worker shortages, footwear manufacturers brace for a tough year ahead in the People’s Republic—and begin to look elsewhere for sourcing. By Audrey Goodson

Bob Infantino, president of Drydock Footwear, makers of Aravon, Dunham and the new Cobb Hill, reveals how the company came into being and why it will be a comfort-based powerhouse right off the launch pad. By Greg Dutter

Equestrian-themed boots are in full gallop on the streets of Manhattan this winter.

Fall dress styles are laced with peeks of satin and head-turning heels.

IF THE POPULARITY of certain TV shows is a strong indication of what Americans are really interested in, then recent cable ratings say a whole lot about what the country is really into right now. It boils down to one word: stuff. Be it old stuff, forgotten stuff, antique stuff, junky stuff, possibly valuable stuff, icky stuff, some really big stuff and, ultimately, what to do with all that stuff. Our country is awash in a sea of stuff. Why else would reality shows like American Pickers, Pawn Stars and Storage Wars consistently rank in the top 10, week after week?