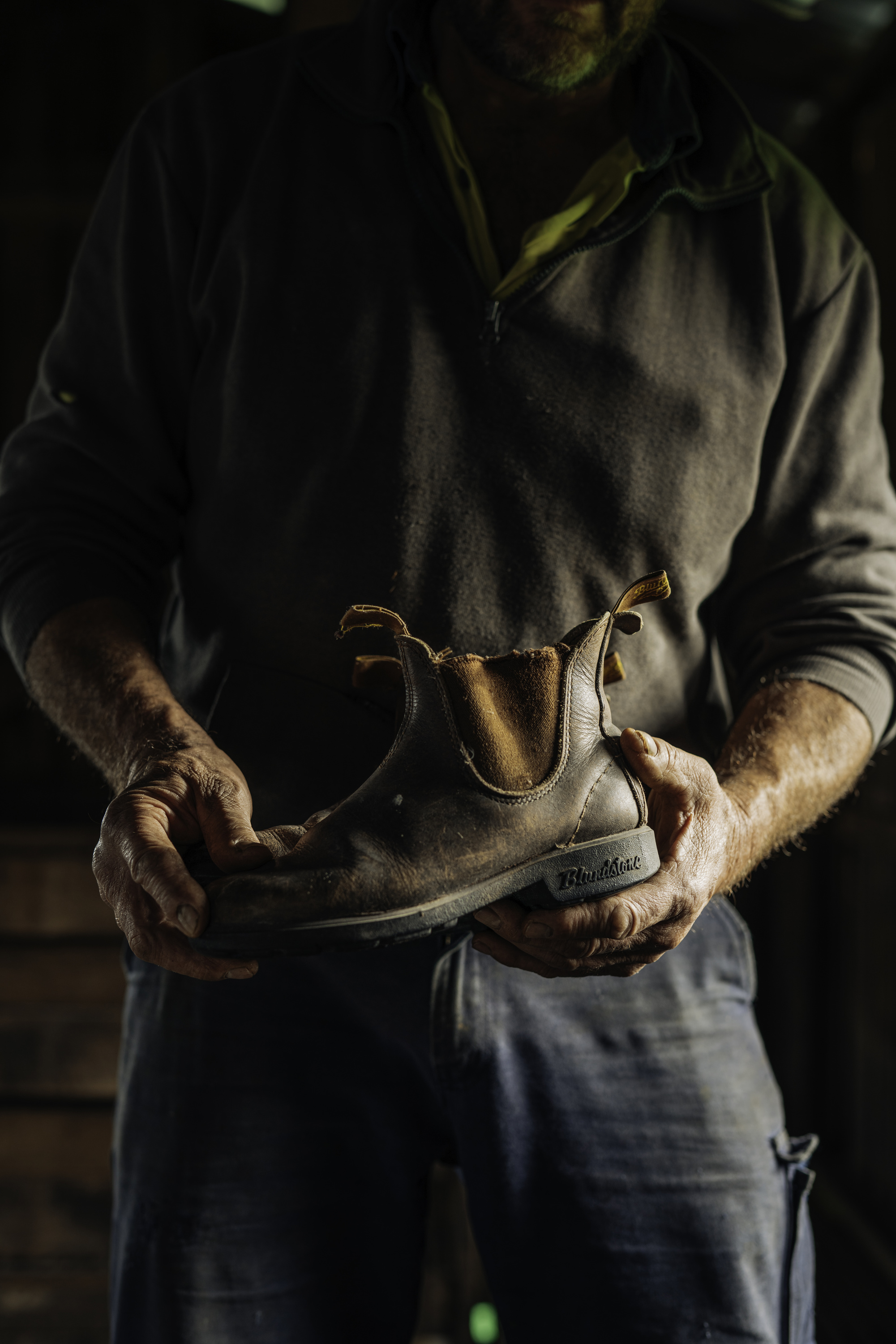 You only turn 150 once and, let‘s be honest, a rare few brands ever reach such a noteworthy milestone.

So Blundstone is going to celebrate its birthday big-time, spanning a yearlong series of activations and a creative campaign celebrating those who have worn the boots in the past and those who wear them today. The goal is to recognize the Australian boot brand‘s rich heritage while inspiring the next generation of Blundstone wearers. A new micro-site will showcase the brand’s history and the campaign creative will serve as a platform for a User-Generated Content (UGC) competition taking place early in the year. The digital cornerstone of the campaign will live on www.blundstone150.com.

Blundstone will also release a limited-edition ‘#150 Boot’ this year to mark the milestone with an iconic product. Additionally, the brand will introduce a new premium ‘Heritage Series’ in Fall/Winter ’20, inspired by its history, bringing together elements of past and present through two new lace-up and elastic pull-on styles for men and women.

“There are only a handful of brands that have been in existence for 150 years and an even smaller number that remain family-owned,” states Steve Gunn, CEO, Blundstone. “The success of the Blundstone brand is that we have always remained true to our heritage. Blundstone boots were born tough to weather the untamed terrain of Tasmania, they have marched in armies and they have conquered Everest. Today, our boots continue to work hard, exploring the world while simultaneously pounding the pavements of fashion capitals globally. We’re really excited to mark our 150th milestone with new partners, campaigns and products.”

Known for its iconic elastic-sided Chelsea boots, Blundstone is renowned for its tough, no-nonsense style that can be dressed up or down. The humble boots have endured the Great Depression, both World Wars and an ever-changing fashion landscape spanning the swinging ‘60s to ’90s-era grunge. No matter the decade, its ethos and focus remains the same—to produce boots that can take wearers anywhere. Blundstone has stood the test of time, garnering cult status among creatives, adventurers and tastemakers around the world.

To learn more about Gunn’s vision for Blundstone and why he believes the brand’s record setting sales increases of the past seven years growth represent just the tip of the iceberg, please click: here 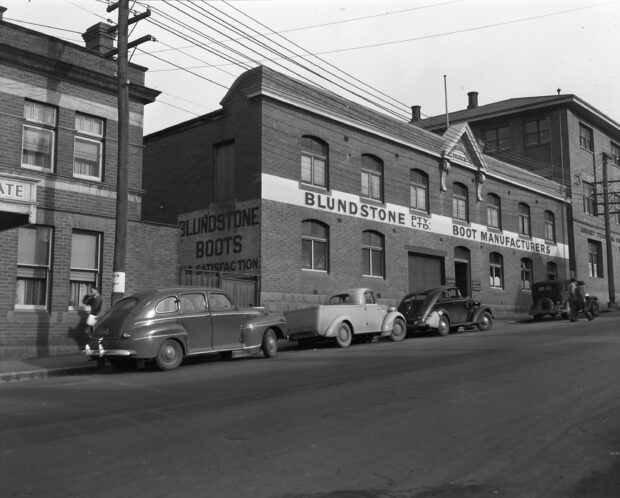 Back in the day: The Campbell Street factory in Hobart, Tasmania.